Some people believe that there is a lot of skepticism towards international human rights in England, but experiences of localization of rights are making a difference there. 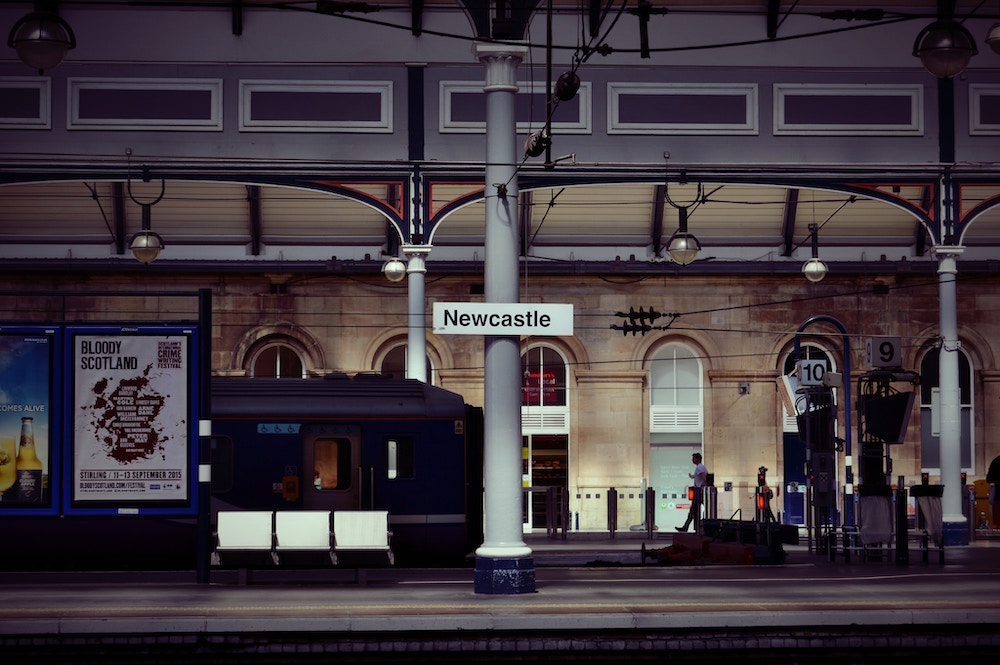 Researchers and campaigners up and down the UK are adapting the international human rights system to local institutions and meanings in a process of “vernacularization”: they are taking the needs of the community and the language that make sense locally as the starting point of human rights advocacy.

A few months ago, Jackie Smith and Joshua Cooper wrote about how more and more people in the US are organizing locally to defend and promote the “right to the city”. In Britain we are also witnessing growing opportunities to localize human rights and to strengthen communities, “in which alone the free and full development of (our) personality is possible”, as proclaimed in Article 29(1) of the Universal Declaration of Human Rights.

Launched soon after a visit by the UN Special Rapporteur on Extreme Poverty and Human Rights, Philip Alston, in late 2018, the Social Rights Alliance of the North East of England is bringing together local charities, campaigners and people with lived experience of poverty to identify doable yet transformative solutions to the problems in their communities. The Alliance is hosting conversations, workshops and meetings in different parts of the region (Newcastle, Durham, Middlesbrough, Northumberland, etc.) to identify what a human rights-based approach can offer to address social injustices locally. The privately run, poor and declining public transport system is being highlighted as one of the main concerns, particularly in rural areas. Campaigners have secured motions for social rights in four of the twelve local authorities, and some councilors have expressed a commitment to support the implementation of egalitarian policies locally.

Human rights are much more than a shield to protect the individual from the state; human rights also have a unique empowering and mobilizing effect.

The Social Rights Alliance is inspired by similar initiatives where people are aiming to take back control of their lives. It is the case of Irish Travelers in Cork, or social tenants in Belfast and Edinburgh, who are using human rights indicators and benchmarks to monitor the extent to which local authorities are satisfying their human right to adequate housing. They are showing that human rights are much more than a shield to protect the individual from the state; human rights also have a unique empowering and mobilizing effect.

“Human rights cities” are also an expression of this movement to localize human rights. In 2017, York declared itself the UK’s first human rights city, involving the council, businesses and local organizations. As pointed out by one of its leading promoters, their “task was to demonstrate that in places such as relatively prosperous but still imperfect York, human rights can advance justice, reduce inequality, champion fairness and foster solidarity”.

With 8.4 million people struggling to get enough to eat in the UK, many towns and cities are now reframing food poverty away from downstream sticking-plaster approaches such as emergency food banks, and more towards actions that can tackle the root causes of low income and vulnerability. Inspired by the right to food, the Food Power program led by Sustain works with over 60 local food poverty partnerships around the country. Over recent years, the program has moved towards encouraging local authorities and food poverty partnerships to consider the upstream measures they can promote, based on a set of entitlements and expectations instead of charitable handouts. Whilst a right to food is not yet justiciable in the UK, there is something about this shift in emphasis that helps people champion and demand more dignified and long-term solutions to modern hunger.

These experiences of localization are showing that human rights can make a difference even in England, a country badgered by widespread skepticism towards anything international.

Some cities are exploring what human rights could offer to improve housing locally. Brighton will soon adopt a “homelessness bill of rights”, and a strong community of local activists are determined to hold the council to account with concrete and measurable targets. Newcastle City Council is partnering with the national charity Crisis with the view of ending homelessness across the city within a decade. The Mayor of the Combined Authority of Greater Manchester, Andy Burnham, is calling for greater regulation of the private rental sector and more freedom for local authorities to invest in housing, which “should be a human right”.

These experiences of localization are showing that human rights can make a difference even in England, a country badgered by widespread skepticism towards anything international. Using international law as a reference point, campaigners are making human rights locally relevant demonstrating how a more egalitarian society would have positive social and economic effects for the vast majority of people. Academics often argue about the alleged timelessness and universality of human rights; researchers and campaigners on the ground are showing that the endurance of human rights depends on what we make with them closer to home in our local communities.

For human rights to be persuasive and successful against the growing demagoguery of right-wing populism, it is necessary to synergize the local and the international, broaden the base of the mobilizing structures, and combine instrumentalist and principled arguments. Research and campaigning could make headway with a communitarian attitude that builds on lived experience and acknowledges local narratives while remaining loyal to the pillars human rights are built upon.

Kath Dalmeny is the Chief Executive of Sustain: The Alliance for Better Food and Farming. Twitter: @Kath_Dalmeny.