Malaysia’s recent caning of a homosexual couple reflects a larger problem with the Organization of Islamic Cooperation’s (OIC) continued support for discriminatory practices that endanger the lives of thousands and violate international human rights norms. 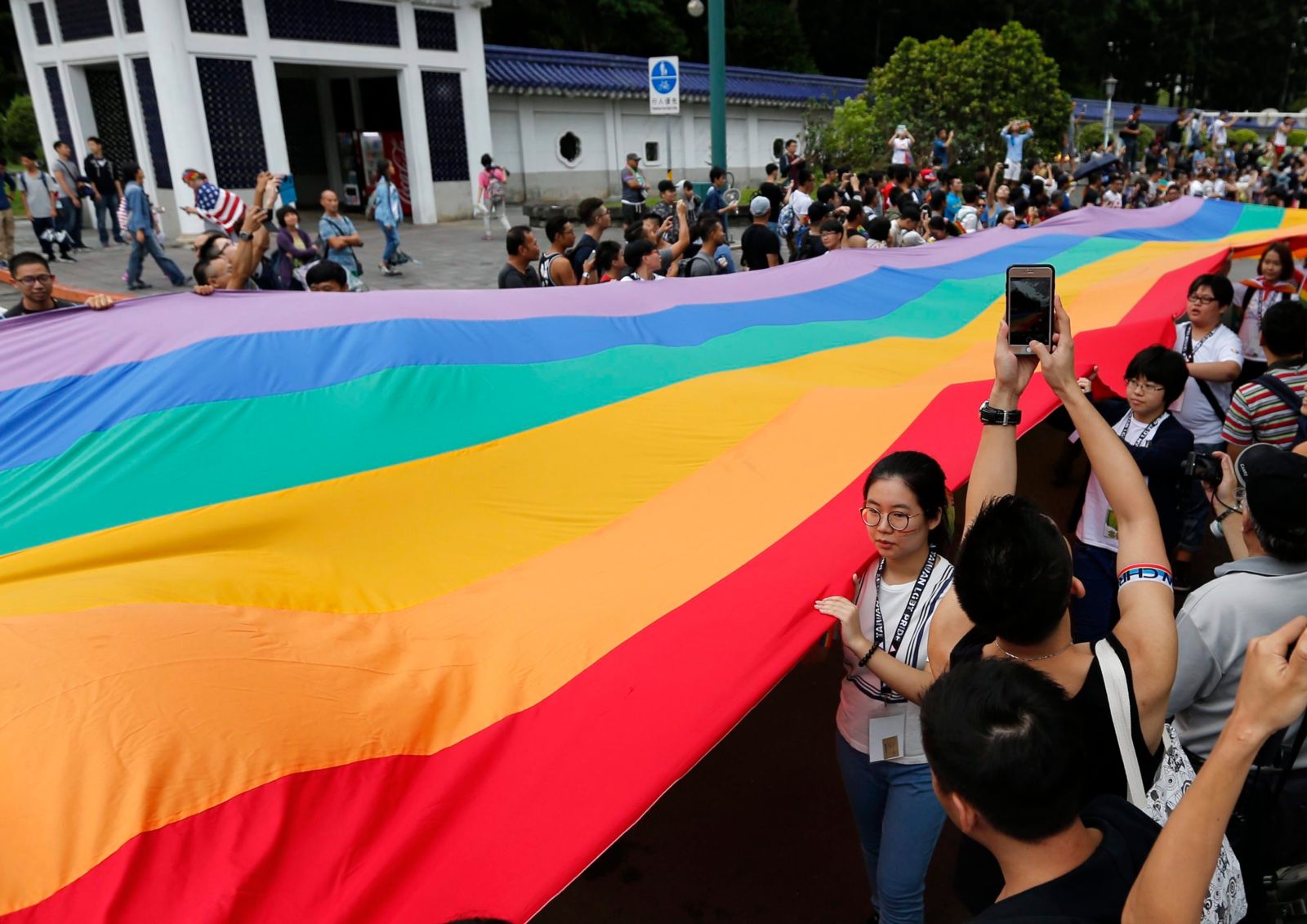 Malaysia’s recent corporal punishment of two gay women is emblematic of a larger problem: the enabling role of the Organization of Islamic Cooperation (OIC). While a variety of states, including Russia and China, continue to mount an international campaign against LGBTQ human rights, the OIC stands at the vanguard of this campaign. Made up of 57 mostly Muslim-majority countries, including Malaysia, the OIC is the biggest and most vocal block of states committed to denying human rights protection based on sexual orientation and gender identity. Not only does this organization’s position embolden discriminatory practices like Malaysia’s, but its persistence endangers the lives of thousands and is antithetical to the seventy-year old promise of universal human rights for everyone, everywhere.

The 1948 Universal Declaration of Human Rights pledges “that all human beings are born free and equal in dignity and rights.” International human rights treaties that followed guaranteed equal protection against discrimination for all persons based on specified grounds like race and religion, and based on “other” status. Over time, this enabled extending protection to previously unrecognized statuses, including age and disability. Tapping into these foundational principles, the United Nations and similar institutions have resolved that states must protect LGBTQ individuals against discrimination and violence.

Nominally, the OIC endorses the protection of universal human rights. But it has raised various justifications why such protection cannot extend to sexual orientation or gender identity. In 2012, when the UN held its first formal meeting dedicated to this subject, OIC member states literally fled the room. In walking out, the organization summoned culture and religion-based arguments against recognition, and also raised the untenable claim that sexual orientation “lay outside of the framework of international human rights law.”

Although the OIC’s contentions around Islam assert a single authoritative interpretation of the religion that considers homosexuality anathema, this view is subject to challenge by others. Equally problematic, claiming this religious trump card in the face of international human rights obligations serves to mask what Elizabeth Shakman Hurd elsewhere has called “the xenophobic foundations of the discrimination.”

The OIC’s opposition to what it derisively labels “so-called” sexual orientation and gender identity is ubiquitous. At the UN, OIC-sponsored resolutions advocate international protection for the “traditional family”. This initiative risks validating a government’s selective protection of certain families while authorizing discriminatory treatment against other “non-traditional” families, including LGBTQ-headed, interfaith, and unwedded families. Prioritizing the family unit in this manner also risks supplanting individual rights, including those of LGBTQ youth within the family.

OIC hostility to LGBTQ equality has also surfaced in the context of public health. OIC member states rejected a provision in the 2016 Political Declaration on HIV acknowledging that key populations, including men who have sex with men and transgender people, require better access to services. Putting social, cultural and religious differences ahead of epidemiological evidence denies the rights of those most impacted by HIV. It also invites state practices antithetical to human rights, including pathologizing homosexuality and the use of abusive or forced treatment, such as conversion therapy.

The disregard for life and death is a persistent part of the OIC’s anti-LGBTQ campaign. Perhaps most vividly, this organization has long opposed UN efforts to have states recognize and prevent killings specifically targeting LGBTQ individuals. In rejecting this obligation, the OIC has claimed that requiring governments to denounce murders of gay and transgendered people could result in “positive discrimination” and contravene the principles of nondiscrimination and equality. This faulty reasoning turns human rights on its head in two ways. First, it draws a false parallel between distinct groups, the first explicitly identified as vulnerable and the other not identified as such. Second, it suggests that government inaction in the face of violence targeting a recognized vulnerable group can somehow fulfill a state’s basic obligation to protect human life.

Six years after the UN’s first dedicated discussion on sexual orientation and gender identity, OIC members, save for Albania, continue to advance a systematic campaign against LGBTQ rights. The OIC has attempted to derail the appointment of a UN independent expert on sexual orientation and gender identity, refused any possible cooperation with its mandate, and has used its own Independent Permanent Human Rights Commission to encourage Muslims living in the West to invoke freedom of religion claims as a basis for lawsuits opposing LGBTQ rights.

Responding to the injustice meted out in Malaysia requires contesting—directly and publicly—the OIC’s ongoing assault on international human rights norms. States supporting LGBTQ rights should begin this task by reaffirming the UN independent expert’s mandate, including extending standing invitations to undertake country visits and voluntary reporting to all UN human rights mechanisms on LGBTQ-related legal developments. Flaws inherent in the OIC’s counter narrative, and particularly its monolithic assertion of religious privilege, should be unequivocally exposed in dialogue with those states abstaining on or opposing efforts to secure equal protection against discrimination. This dialogue should occur in bilateral relations as well in multilateral forums like the Sustainable Development Goals.

Finally, and perhaps most importantly, progressive voices within OIC states and the larger Muslim community should be championed through funding and a more prominent seat at the public diplomacy table. These scholars, activists and jurists can potentially better inform and moderate OIC internal deliberations. But more importantly, their empowerment can manifest the genuine diversity within Islam and among individual Muslims. This in turn can provide a stark rejoinder to Malaysia’s policies and the OIC’s assertion that it alone represents the “collective voice of the Muslim world.”

Robert C. Blitt is a professor of law at the University of Tennessee Knoxville.