A new approach to refugee protection needs to draw on the principles of self-sufficiency to prevent aid dependency and let refugees work so that they contribute to host communities.

Traditional approaches to refugee protection commonly distinguish between an immediate, humanitarian response—providing for basic needs—and the more long-term, developmental approach that ought to be applied to protracted refugee situations where refugees live for years in a host country. Yet, these supposedly distinct situations often overlap, and the fact that the average length of refugee residency in a host country is now 17 years means we need to re-think responses—promoting self-sufficiency ought to be prioritized over long-term aid dependency.

The immediate humanitarian response to refugees involves providing for their most basic needs, such as access to food, clean water, sanitation facilities, shelters, and health care. Over time, additional services are provided, including prevention and response services for sexual and gender-based violence, support for children at risk and primary school education. In reality, this type of humanitarian work may occur simultaneously with a protracted refugee situation, where new refugees arrive to a camp where protracted refugees have been living for decades. This creates a situation where protracted refugees—with their own legal and physical protection needs—may experience deteriorated services as new arrivals strain the existing infrastructure and assistance programmes. 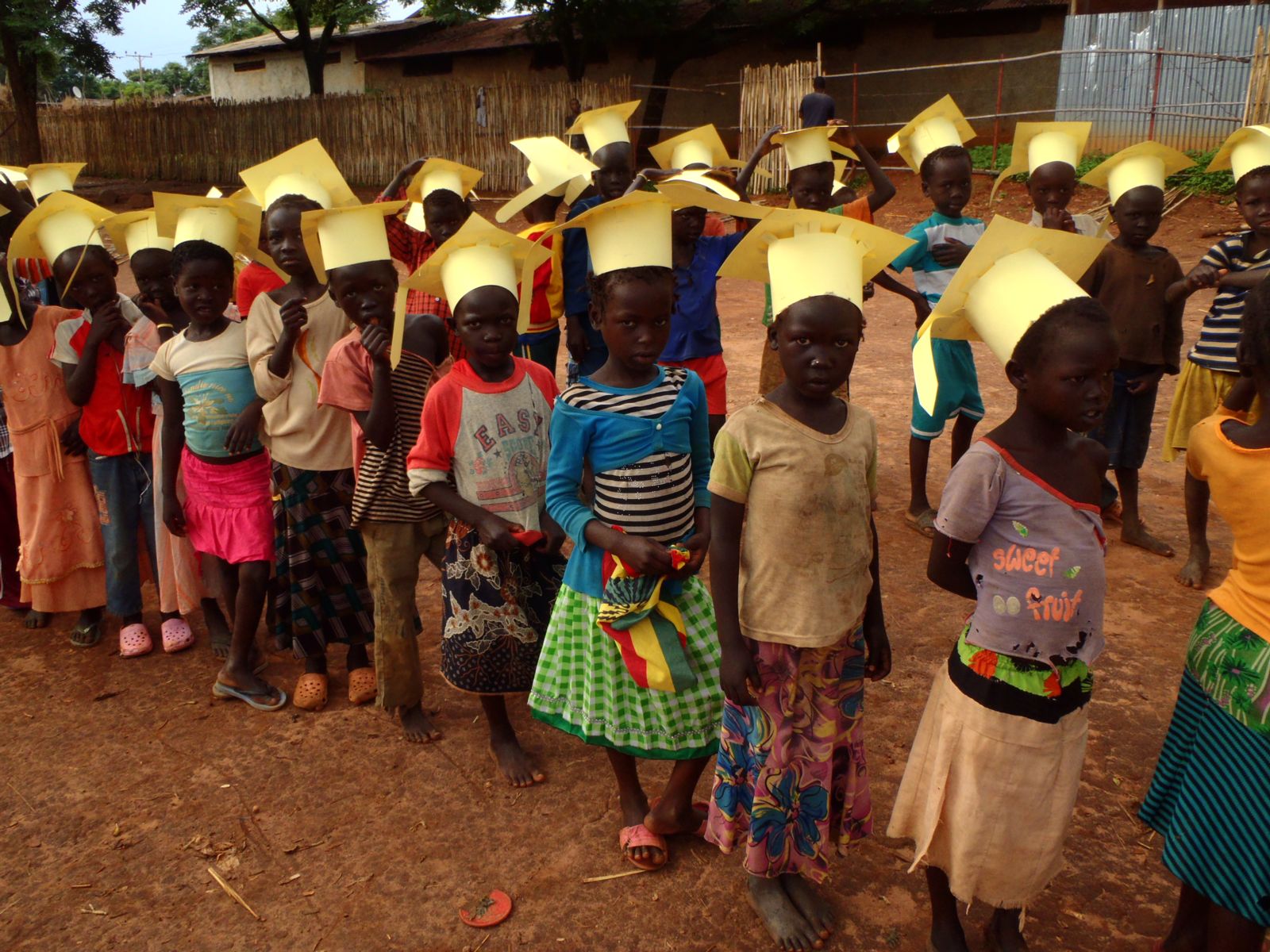 In addition, opportunities for durable solutions may be dispersed to both refugees in the protracted situations to the new arrivals, depending on their vulnerabilities.  In a protracted situation, refugees may fear return to the country of origin given their extended stay outside of the country. They may no longer speak their tribal dialect or local language.  Depending on their age at the time of flight, they may not remember much from their country of origin. They may fear that they will be accused of being an outsider or a spy if they return. They may have already attempted repatriation during a time of stability but were forced to flee once again when the situation deteriorated.

As a refugee situation becomes more protracted, repatriation indeed becomes more difficult and less viable. Local integration is entirely dependent on the national context; there are only a handful of countries with somewhat successful examples of local integration on a large enough scale to have had an impact. Finally, only a small percentage of refugees meet the criteria for resettlement to a third country. While UNHCR often prioritizes refugees in protracted situations for resettlement, it cannot ignore the vulnerabilities of unaccompanied minors or refugees with serious medical conditions who may benefit from resettlement but who arrived more recently. Yet the departure of newer arrivals for resettlement can create widespread frustration amongst the protracted refugee population. A balance must be sought between ensuring the most number of refugees benefit from durable solutions in as short as time as possible.

South Sudanese children graduating from pre-school at a refugee camp hosting refugees since the 1990s in western Ethiopia (May 2014).

To overcome these concerns, the debate on improving refugee protection must balance the nuances of these two situations by promoting the basic human rights of refugees. As James C. Hathaway and Tim Finch emphasise, allowing refugees to work, study and provide for themselves alleviates dependency on humanitarian aid and allows refugees to care for their needs in a dignified manner. Not only is upholding the right to work of refugees more humanitarian than providing aid – it is far more cost effective. While many would argue that the limited absorption capacity of host countries stems from their own underdevelopment, this ignores the potential value added of refugees to national development. Refugees with master’s degrees from Kinshasa or Kampala or Kandahar are often sitting idle instead of contributing to the economic development of their host countries. Although these are exceptional cases, it is fair to say that the traditional gold mining or farming techniques of refugees from one country could also be profitable if imported to the host country. I will never forget flying over the five refugee camps of Dollo Ado (now Melkadida) composed of some 200,000 Somali refugees and thinking about the amount of human potential wasted by not training these civilians and allowing them to raise cattle and cultivate the land on a large scale to support themselves in an independent and dignified manner.

A new approach to refugee protection must therefore prioritize self-sufficiency and refugee participation. A new approach must put refugees in the lead of camp administration and provision of services, with proper accountability mechanisms. A new approach must strengthen the intersection between humanitarian aid and long-term development. It is time that we understand that when refugees come across the border they will not likely return home for years or decades. Currently, humanitarian agencies respond to the immediate basic human needs of refugees. But as the situation becomes more stable, we fail to transition to a development setting where refugees are capacitated and empowered to turn the camp into a thriving city with its own economy based on the skills and experiences – the comparative advantage – of its inhabitants. A new approach to refugee protection needs to draw on the principles of self-sufficiency to prevent aid dependency and create a sense of community ownership of the inner workings of the camp.

Mallory Mroz has worked with various United Nations departments and agencies as well as with international organisations in many countries. She spent two years in refugee camps at the borders with Somalia, South Sudan and Sudan.