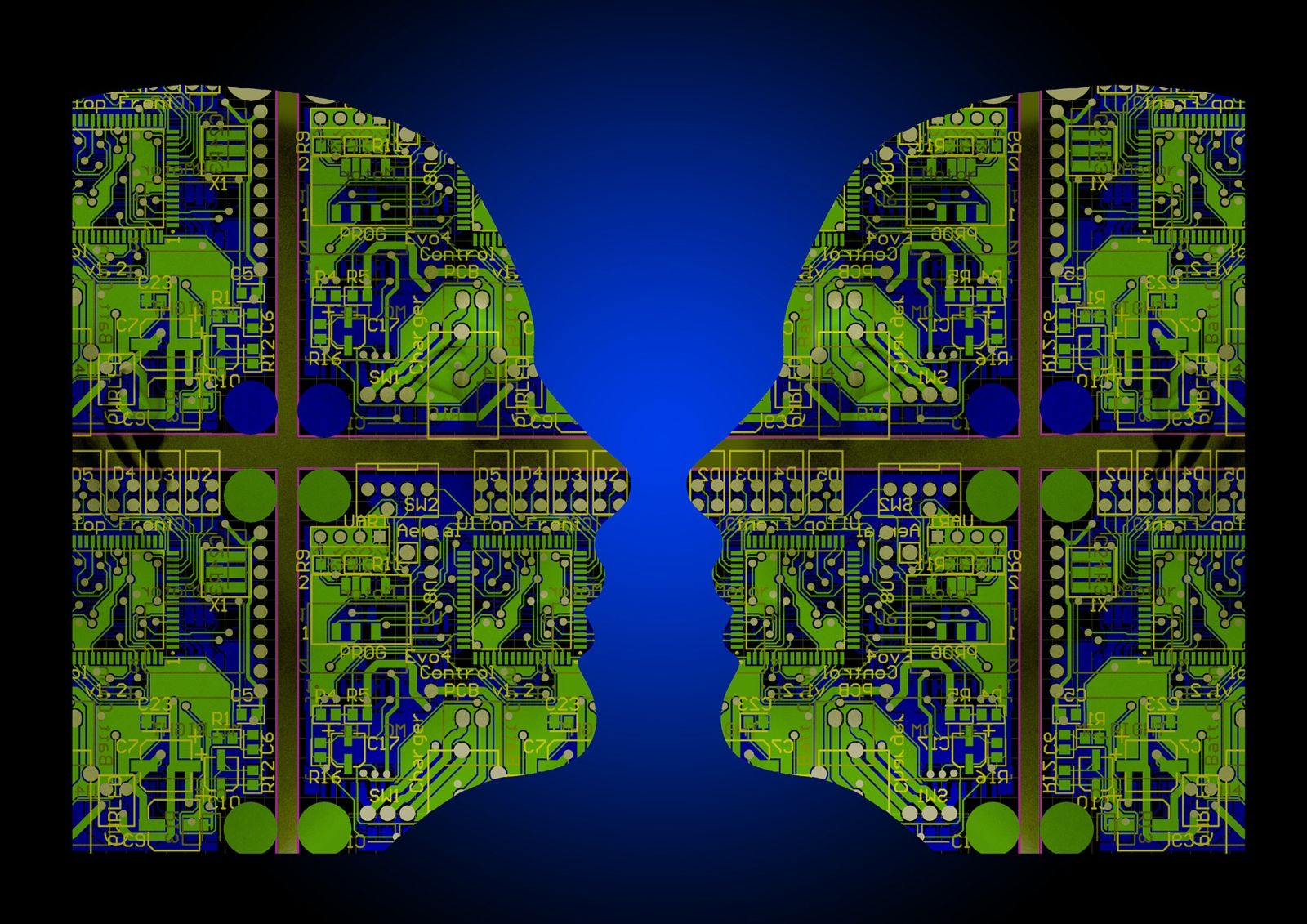 Sherif Elsayed-Ali is the director of Global Issues at Amnesty International.