Freedom of religion or belief is rightly gaining more attention, but steps to promote this right need to be anchored in international standards, locally relevant and integrated with broader reform efforts. 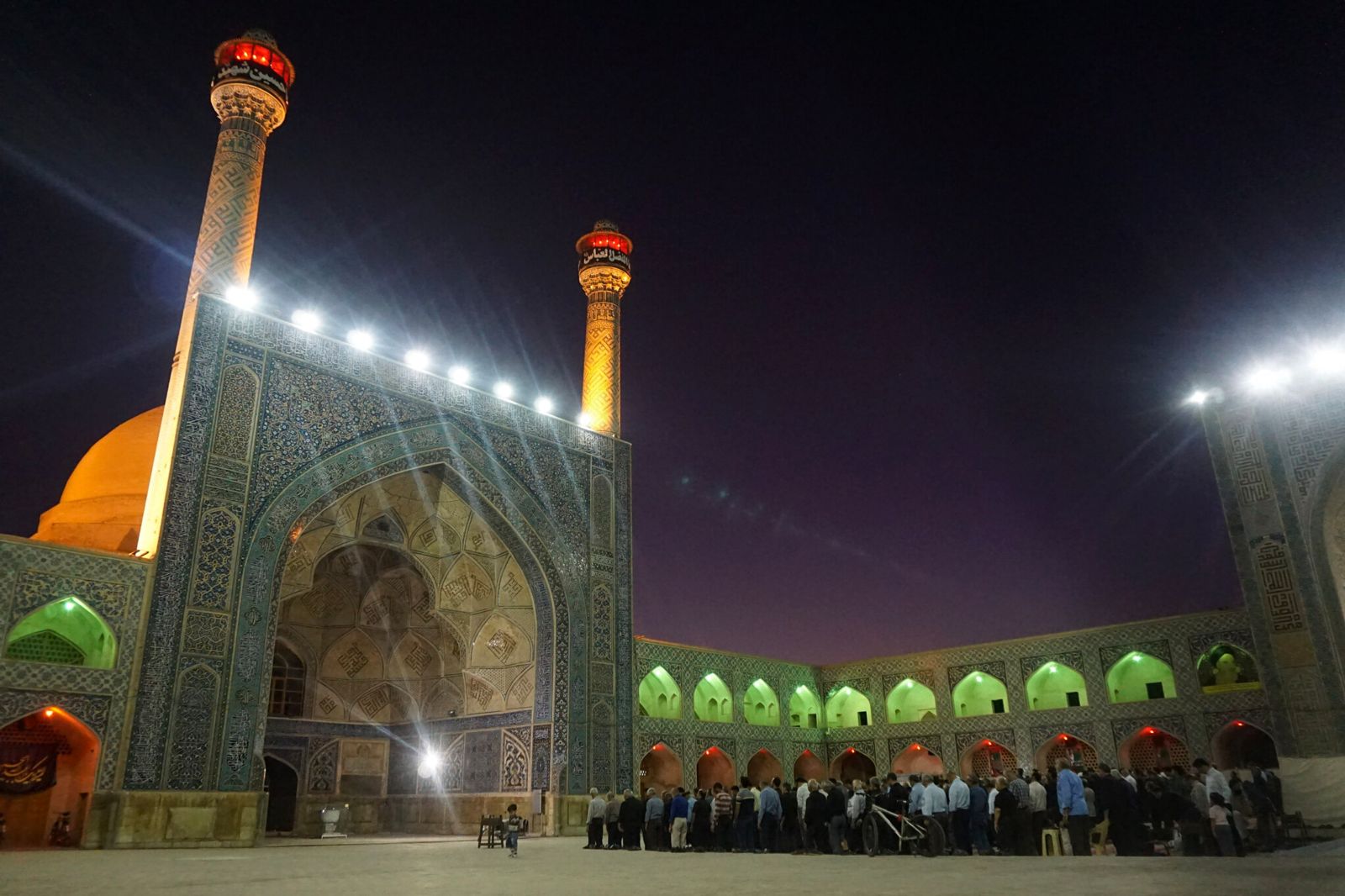 Recent years have witnessed a sharply increased interest in promoting the right to freedom of religion or belief (FoRB) through foreign policy. Governments have established special envoys, an International Contact Group on FoRB has been launched, the EU has formulated guidelines, the UK’s Department for International Development (DFID) and other development agencies have earmarked funds for FoRB projects, and NGO advocacy for FoRB has increased, to mention only a few examples.

While this new found engagement with what was once termed ‘the orphan right’ is welcome, it raises some challenges. In our report, The International Promotion of Freedom of Religion or Belief: Sketching the Contours of a Common Framework, we outline recommendations on meaningful responses to these challenges.

First is the need to ‘right-size’ FoRB in the human rights landscape. FoRB was, for many years, an overlooked or neglected right in the broader field of human rights work. “I think they have seen it as a lesser right,” a religious minority representative in Sri Lanka said in an interview for our report. The recent surge in attention is well deserved. However, treating FoRB as the ‘first and foremost right’, as some do, is potentially as damaging as overlooking FoRB entirely. Neither approach adequately reflects the complex realities on the ground. Human rights are indivisible, interdependent, and interrelated – and, very often, so are violations of human rights. Lack of attention to FoRB can lead to protection gaps, but an over-emphasis on FoRB can lead to other relevant rights being overlooked. Discrimination on the grounds of religion or belief rarely concerns only restrictions of religious practices and manifestations, but also involves violations of various other rights – and a FoRB perspective is not necessarily the sole or most relevant perspective through which to view them.

Second, framing of FoRB should be based on key human rights principles. Misperceptions – and misuses – of FoRB loom large, with severe consequences for the very people this right is meant to protect. FoRB is often misunderstood to be a right only of religious people. When the UN Special Rapporteur on FoRB last year emphasised atheists’ and other non-believers’ right to freedom from religion, the Vatican – among others – reacted strongly, saying the rapporteur went ’beyond his mandate’. But FoRB is a universal right of all individuals, including those who do not have or practice a religion. Non-believers in many parts of the world suffer severe discrimination and persecution on the basis of their convictions.

Universality also means that FoRB protects individuals from all religious communities. There is, among some religious freedom advocates, a tendency to focus on particular religious minorities over others, in a sort of ‘competitive victimhood’. Such approaches can lead to polarisation; further, they rarely address the core of the problem. Discrimination and persecution rarely targets just one minority. In the Middle East, for instance, FoRB violations affect not only Christians, but also Yazedis, Shias, and others. The problem often seems to be about lack of tolerance and respect for anything other than the beliefs of the majority, more than about lack of tolerance and respect for a particular minority.

While most FoRB advocates do not focus narrowly on one particular minority, many do see protection of religious minority rights as an essential part of FoRB. And they are. However, as important as collective rights are, FoRB is first and foremost a right of individuals to practice or not practice their religion or belief in the way they choose, even when this this runs counter to the orthodoxy of the religious group or community of which they are a part. Even persecuted religious minorities may be highly discriminatory and oppressive towards those who differ from mainstream views – whether religious feminists, LGBTI people, people who advocate for religious reform, or people who do not practice a religion.

Third, broader alliances are needed. Most major FoRB advocates are based in western states and international NGOs, and are commonly associated with Christianity. This distinctive constellation of the field not only shapes perceptions of FoRB as ‘a western agenda’ or a ‘Christian mission’; it also means that interventions are not as effective or adequate as they could be. Cooperation based on broad alliances seems to be most conducive to advance FoRB. Internationally, political leverage on violating states is most effective when applied by a broad range of actors. Differing relationships with violating states offer diverse channels of influence. Locally, coalitions of different religious or belief communities, as well as cooperation with non-religious actors, can support more inclusive agendas and minimise the risk of accusations of sectarianism. Deliberate and sustained efforts are thus needed to broaden and diversify the field of actors involved, including non-western states, secular human rights actors, and a broader array of religious actors.

Fourth, interventions to promote FoRB must be locally relevant and resonant. Here widespread scepticism about FoRB – and human rights in general – that is found in many contexts presents important challenges. Criticism may be strategically or politically motivated, aimed at directing attention away from powerful actors’ own violations of human rights. However, critiques can also reflect a genuine sense of alienation, with the language of human rights, and FoRB especially, seen as ‘foreign’ or ‘imported’. As a way to overcome this scepticism an Asian activist interviewed for our report noted the “need to steer clear of negative perceptions and understandings [and use] a more acceptable and creative language while affirming the principles behind FoRB and its purposes.” This calls for deliberate efforts to present FoRB initiatives in appropriate language, incorporating local values, knowledge, and practices.

Fifth, promoting FoRB needs to be integrated with – not detached from – efforts to promote democracy, development, and peacebuilding. Violent conflict, poverty and inequality, weak or authoritarian state institutions, religious nationalism (or state atheism), and broader cultures of intolerance and exclusion clearly all contribute to FoRB violations. Therefore efforts to promote FoRB are best conceived as part of broader strategies for democratisation, development, and peace-building. Practical ways to enhance synergies and mutual integration in implementing these strategies are sorely needed.

The contemporary focus on FoRB involves challenges, above all to bridge divides that have separated FoRB from broader action on human rights. But it also offers new opportunities to reinforce such action and avoid blind spots that have obscured important issues and tensions (for example around women’s rights). It has special relevance for minority communities that face discrimination and persecution, but far more broadly the focus on FoRB highlights the importance of robust approaches to enhancing civic rights in today’s dynamic societies.

Katherine Marshall is Senior Fellow at the Berkley Centre for Religion, Peace and World Affairs.