Control over land management may be more important than mere legal entitlement when it comes to women’s land rights. 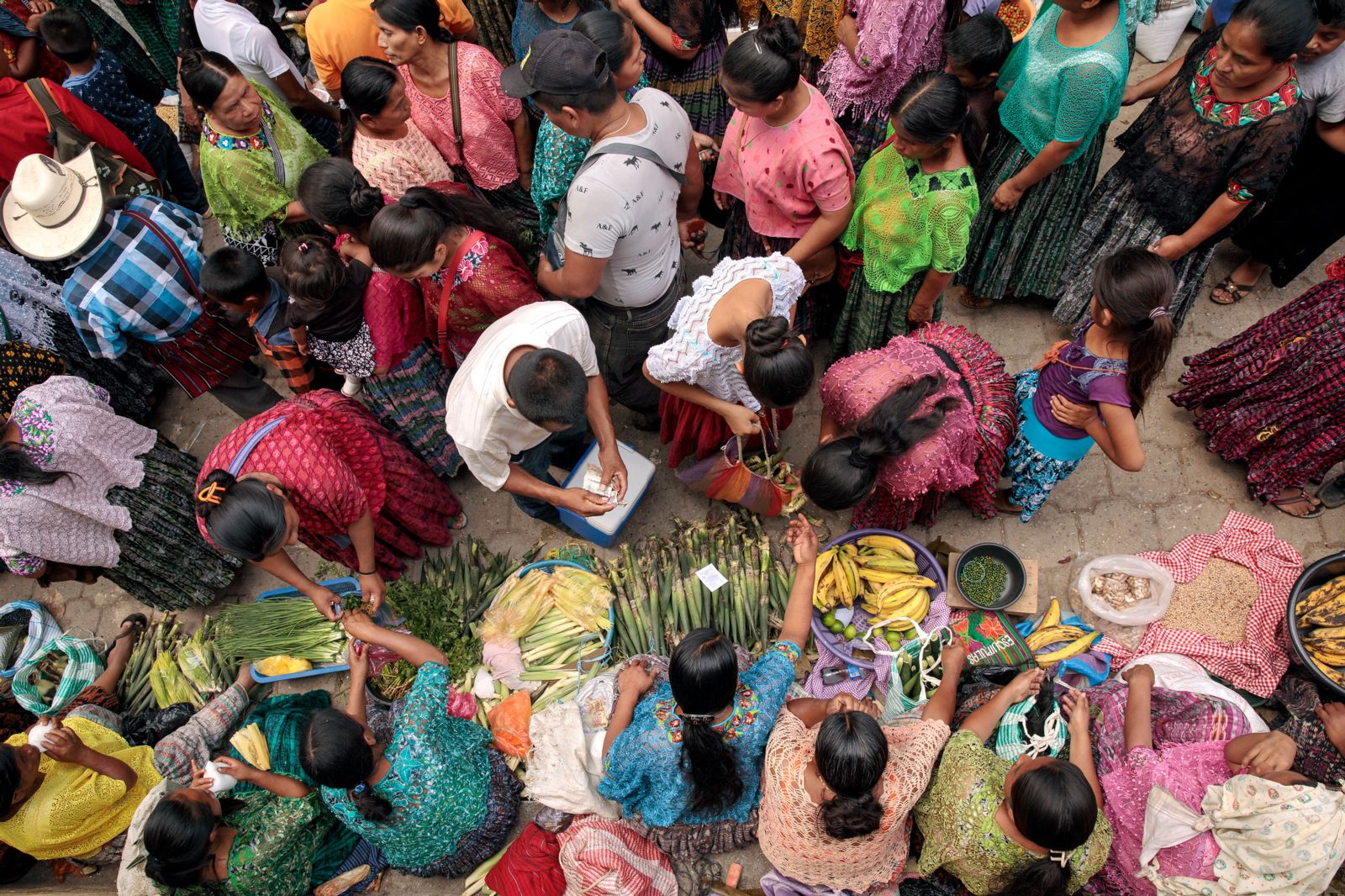 Why are women four-times more likely to be the principal operator of an alternative agricultural enterprise, such as a small-scale community-supported agriculture (CSA), rather than a conventional farm? Gender inequities in agriculture may stem from structural barriers that block women’s access to land ownership and other key services. In fact, research shows that “patrilineal inheritance of both farmland and farm knowledge creates barriers for women farmers, and reveals a large gender gap in farm income.”

Historical barriers that prevent women from owning profitable assets such as companies, farms, and even houses are pervasive around the world. For example, until 1850 American married women had no legal right to own land, and in Brazil women only had their right to land made official in 1988. In 2010, the Nicaraguan government finally adopted legal measures to improve rural women’s access to credit in order to facilitate their path toward land ownership. There is very little sex-disaggregated data on land ownership in Sub-Saharan Africa and Asia, but most studies suggest that women own far less land than men.

Even in the 21st century, women acquire land primarily through marriage and inheritance, rather than by individual purchase. While women may have land access through marital assets, however, they often do not have equal ownership or decision-making rights. In most cases, husbands have more direct control over joint assets, including land. Even female inheritance of farmland is still limited because male relatives are favored due to their perceived capacity to more successfully manage farm work. When considered in this light, control over land management may be more important than mere legal entitlement when it comes to women’s land rights. The number of women who control land may be much smaller than the number that actually “own” land.

The number of women who control land may be much smaller than the number that actually “own” land.

In addition to difficulties acquiring and managing land, women face other obstacles that put them at a severe production disadvantage compared to male farmers. According to a report published by the International Food Policy Research Institute in 2011, women not only have less access to agricultural extension services, but they also face barriers in accessing high-capital inputs such as seeds, fertilizers, and equipment. On top of these limitations, women also lack access to less tangible benefits such as skilled labor, connections to other farmers, and linkages to potential buyers and suppliers. Because women also tend to own smaller farms than men, they are also far less likely to receive government agricultural subsidies, which target large producers of cash crops. All these factors reinforce and institutionalize gender inequality in farming.

Faced with numerous barriers, women worldwide have made a niche for themselves in small-scale “sustainable” agriculture.

Faced with numerous barriers, women worldwide have made a niche for themselves in small-scale “sustainable” agriculture. Modern conventional farming requires an enormous up-front capital investment to purchase expensive inputs such as seeds, fertilizers, and pesticides—not to mention the machines, computers, and drones. Sustainable or community farming is by definition a smaller-scale enterprise that lowers the barriers for women and other minority farmers since it requires less capital. Sustainable farming may also open the door to farming in urban and suburban rather than strictly rural regions, which may be an opportunity for women to have access to their own income. Indeed, research suggests that the recent rise in local and sustainable agriculture and niche products is linked to increases in women’s participation in farming.

However, the increasing presence of women in sustainable farming does not happen without backlash.  Evidence shows that society tends to undervalue work done by women, which means that earnings in any occupation tend to decline as the proportion of women workers grows.  Farms labeled as “sustainable”, “alternative” or “organic” may see a decline in their annual income as the number of women in this field grows. While the US Farm Bill has recently recognized the need to support vegetable growers, and corn and soybean growers receive millions in subsidies and insurance payouts, vegetable and fruit growers are unlikely to ever receive the same amount of government support.

Unfortunately, even though the promotion of sustainable agriculture and gender equality are within the 17 Sustainable Development Goals (SDGs), advancements and setbacks about the complexities generated by the intersection of these issues seem to have been overlooked by the United Nations Agenda for “peace and prosperity for people and the planet.” However, rather than discourage, the myriad barriers that women face in farming should be a wakeup call to demand equality. Because sustainable farming and gender equality produce public goods that go beyond economic gains, agricultural policies should focus on the specific needs and priorities of women engaged in sustainable farming. Government policies should offer technical assistance and climate information to women and they should be designed in a way that recognizes and incorporates women’s expertise.

Karine is a PhD student in Political Science at the University of Minnesota. She studies electoral politics in Latin America, with a specific interest in the gendered mechanisms and consequences of clientelism.

Marie is a PhD student in agroecology at the University of Minnesota. She studies the role of soil microbes in making nutrients available for plant growth. Marie is also interested in exploring the intersection of womens’ rights and soil health, particularly in developing economies.