The ICC’s proposed expansion still falls well short of meeting the significant demands on the court.

In an openGlobalRights article published in May—The International Criminal Court at Risk—our organizations sounded alarm bells over the emerging capacity crisis at the International Criminal Court (ICC). Describing the high demands for the ICC to respond to impunity around the world, the reluctance of states to fully fund necessary budget increases and resulting delays in existing investigations and cases, we stressed that the ICC risks falling behind in the fight against impunity.

Since then, the Office of the Prosecutor at the ICC has proposed to increase its capacity over the next three years to what it terms its “basic size”, resulting in an additional cost of €18 million annually. It says that this is the minimum size needed to respond to demands placed on the office with “quality, effectiveness, and efficiency”.

…even the increases sought by the Prosecutor fall far short of the what’s needed.

If the “basic size” is implemented, the annual budget of the Office of the Prosecutor will reach €60 million and the court’s total budget will undoubtedly exceed €150 million. This is a big investment. However, international justice will never be cheap and the budget does not stand out significantly when compared with other important international institutions and multilateral efforts. For example, the ICC Prosecutor currently operates with €8 million less than the Prosecutor of the International Criminal Tribunal for the former Yugoslavia (ICTY) at its peak. Granted, the ICTY carried out a significantly higher number of investigations and prosecutions than the ICC is expected to deliver. But the ICTY dealt with one set of interconnected cases and conflicts, while the ICC is already working across nine distinct situations in eight countries.

A focus on defining the ICC’s core capacity promises a positive departure from the shortsighted annual ICC budget-setting processes. The court is funded by its member countries. In recent years, their decision-making has been driven by pressure from a small number of states to minimize costs and to even impose zero-growth, regardless of increasing demand and workload. This has undermined the court’s performance, allowed states to focus their budgetary negotiations on artificial bottom lines, and distorted understandings of the court’s real resource needs.

But with some member countries still insisting on savings, not increases, it is far from certain whether the court will receive the support and investment required to carry out its new plan. Indeed, hopes that the Office of the Prosecutor can win an initial budget increase to implement its plan promptly were dealt a major blow last week following the announcement of the ICC’s Committee on Budget and Finance—which reviews the ICC’s budget and makes recommendations to states—that €2 million of the additional €6.5 million initially requested by the Office of the Prosecutor for 2016 should not be approved. This is cause for real concern, because even the increases sought by the Prosecutor fall far short of the what’s needed. 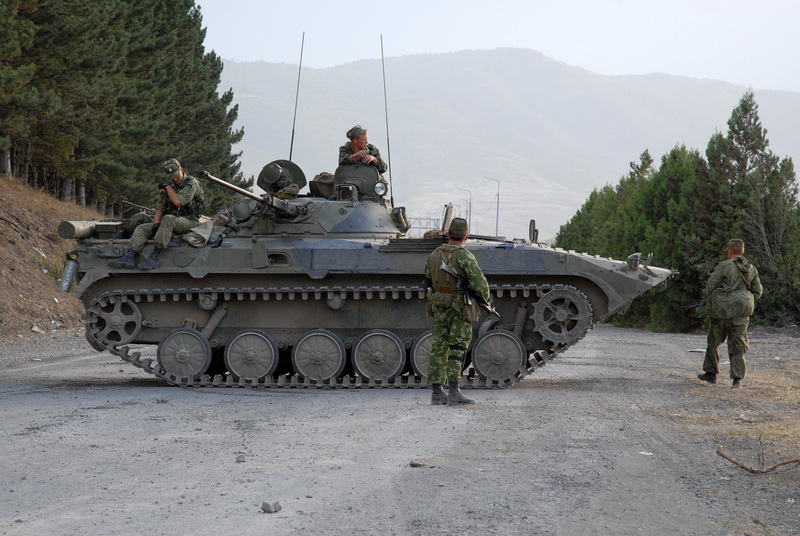 The Office of the Prosecutor fully recognizes these limitations. It states that its proposal will result in a “pace below the level of full demand,” requiring a “reasonable degree of prioritization” in its work potentially until 2021 and that further capacity will only be sought in this timeframe if “unforeseen exceptional circumstances materialize”.

In light of the current demands, if the ICC accepts such a limited capacity for such an extended period, it could fall even further behind, denying or delaying justice to victims. It could also increase criticism of the court’s performance and accusations of partiality in relation to those cases or situations it prioritizes over others.

In our view, a more ambitious approach is needed. At the same time as it works to achieve a more immediate expansion, the ICC should define its “optimal capacity”—that is, how many more investigations, cases and trials an efficient and high-performing ICC can achieve. ICC member countries should start to consider now how to ensure that the ICC has sufficient resources to scale up and down quickly and effectively in response to periods of high demand once the “basic size” is achieved.

Opponents of this vision will contend that the ICC does not need additional resources and should instead set better priorities for the resources it has.  Indeed, some states are pushing to impose a budget envelope on the court each year based on what states are willing to pay rather than the court’s demands and workload.

Of course, prioritization based on resource constraints will be necessary in some circumstances, but the ICC should not be driven primarily by the resources that states are willing to provide.  Not only would this undermine the ICC’s fight against impunity and harm its credibility, it could also open the ICC to political interference through the budget process.

It would be naïve to think there are any easy solutions to the current capacity crisis. Achieving the “basic size” promptly is a first essential element. Ensuring that all ICC member states support even this minimal expansion raises significant political challenges. But the process should not stop there. Given the unforeseeable proliferation of country situations requiring ICC investigations and trials, the model of the ICC envisioned at the time it began operations 13 years ago has been overtaken by facts on the ground.

The ad hoc International Criminal Tribunals for the former Yugoslavia and Rwanda are completing their work. This frees up resources that could be rechanneled back into international justice. It’s a good opportunity for the ICC and its member countries to agree on the optimal capacity that the court must be able to achieve to combat impunity effectively when demands are high, and on how to get there.