Neither state capacity nor elite willingness are sufficient on their own to improve compliance with human rights norms. 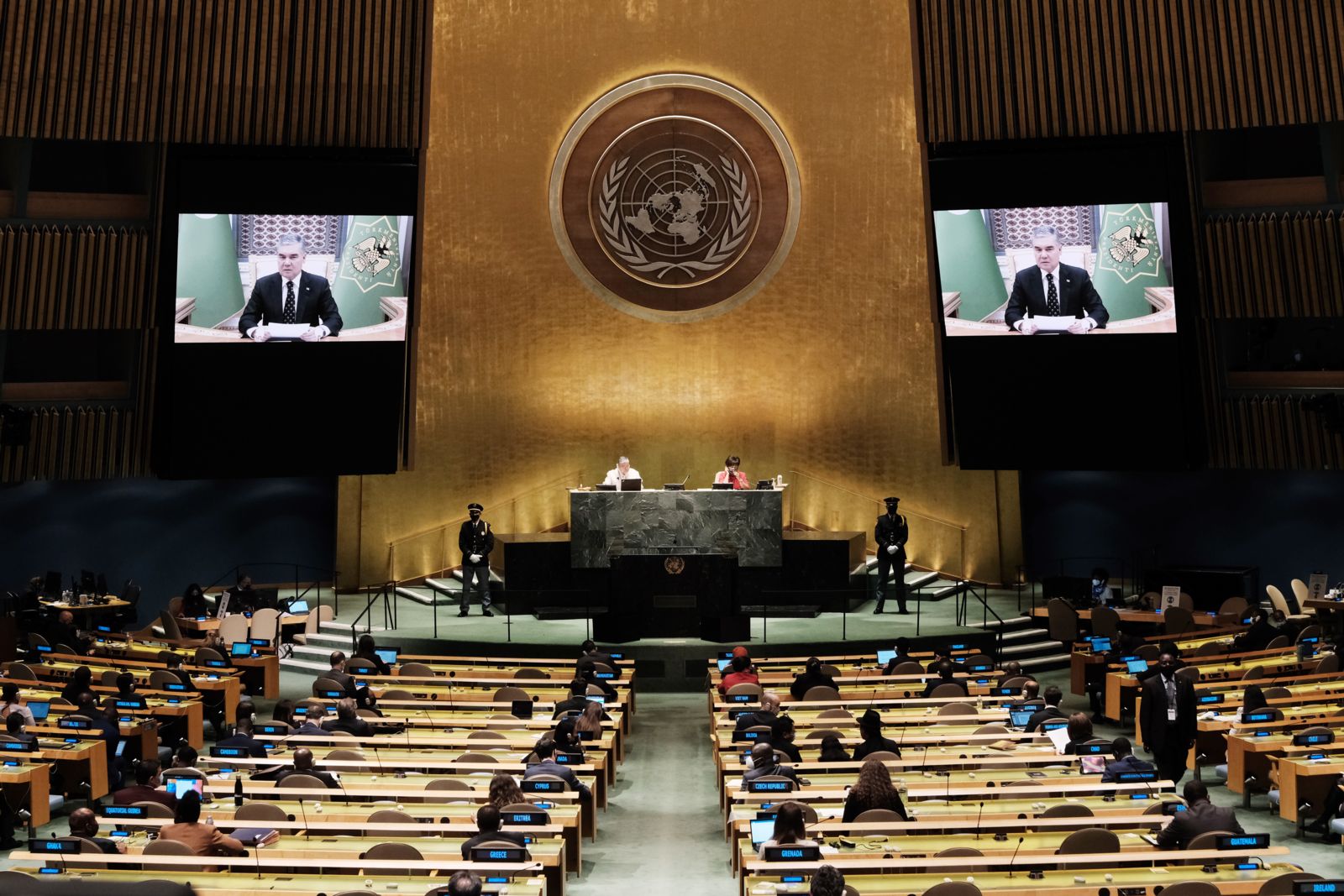 Many researchers have looked at the factors that encourage countries to comply with international human rights law. Some focus on state capacity, or the bureaucratic machinery to implement public decisions, while others highlight state willingness, thought of as the preferences of the regime leadership and their potential supporters.

Although there has been some evidence that state capacity and willingness help improve human rights, we can all think of examples of highly capable countries that have abysmal human rights records (i.e., United States) or countries where state leaders sincerely desire to make changes but find themselves incapable to carry out necessary reforms (i.e., the early days of Aung San Suu Kyi’s regime in Myanmar).

In research recently published in Human Rights Review, we argue that neither state capacity nor state willingness are sufficient on their own to improve compliance with human rights norms.  Instead, improved human rights practices require both “the will and the way.” We test this idea using a quantitative approach, encompassing data from 1985 to 2013.

Our central finding is that capacity (“the way”) and willingness (“the will”), acting jointly, are key determinants of improvements in compliance with international human rights norms. If the human rights community wants to improve compliance—or, in other words, improve human rights conditions on the ground—we need to take seriously both the underlying motivations of state leaders and their capacity to enact and enforce necessary legislative, bureaucratic and policy changes. Focusing only on one half of the equation will not induce change.

Human rights change can be costly, both to the elites enjoying the benefits of the current system and to the bureaucracy that must enact and enforce the changes. For instance, certain countries might have the capacity to retrain and monitor security forces or agents of the justice sector, update and implement standard operating procedures, and adjudicate abuses, but nevertheless regime leaders and elites might not be interested in pursuing human rights change. (See Figure 4 in our paper for a scatterplot on how divorced capacity and willingness can be).

Elites vary in their willingness to undergo human rights improvements. In some instances, regime leaders can benefit from signaling a commitment to human rights ideals; but some signals can be no more than insincere attempts to obtain legitimacy or smoke screens to distract international critics.

The action most commonly used to signal commitment is treaty ratification. Unfortunately, given the looseness of the human rights treaty system, simply ratifying a human rights treaty is not a sufficient signal of a state elite’s underlying willingness for human rights change. The acceptance of individual communications and inquiry procedures has greater sovereignty costs for states and therefore is a stronger signal of an elite’s preference for human rights and its intent to abide by international norms. In other words, it is a better indicator of willingness.

Willingness alone will not induce change. Similarly, capacity alone is insufficient to improve human rights. Both capacity and willingness are jointly necessary for compliance with human rights norms.

Our findings are important for the practitioner community. We cannot take willingness for granted or assume that governmental elites in democratizing states that are (socially or materially) vulnerable and that endure domestic and transnational pressures will in fact be willing to change. Willingness is hard to generate and even under propitious conditions—a democratic government,  high levels of vulnerability, and high levels of domestic and foreign pressure—target state elites will resist and adopt less costly commitments with international human rights norms without really striving to change practices on the ground or improve compliance. They might also attempt to be stealth violators.

Capacity and willingness are jointly necessary for compliance with human rights norms.

Innovative tactics for social influence should be enhanced and conditionality should be exercised more decisively if they want to truly persuade or force repressive governments to become willing to change their human rights practices. By the same token, the actual capacities of state institutions to enact and enforce ambitious reform programs should not be overlooked. Privileged actors that favor the preservation of the status quo will resist, and only a capable state apparatus will be able to make them comply and disrupt deeply entrenched political and social dynamics that are behind the routine violation of human rights.

Contributing to the development of state capacity through technical assistance is also fundamental for advancing meaningful human rights change. For instance, willing state elites might need to create a large, technically able and sensible bureaucratic infrastructure to protect women against violence. They might also need to invest considerable resources in training new generations of unbiased criminal investigators, prosecutors, and forensic experts. Without such an institutional infrastructure for the protection of rights, a willing elite will not get far.

In sum, domestic and transnational human rights champions should simultaneously strive to generate willingness and  develop the capacities of states.