Humanitarian workers giving aid to migrants are being threatened and in some cases imprisoned. But compassionate assistance for imperiled people in all settings is a right that must be protected, not persecuted. 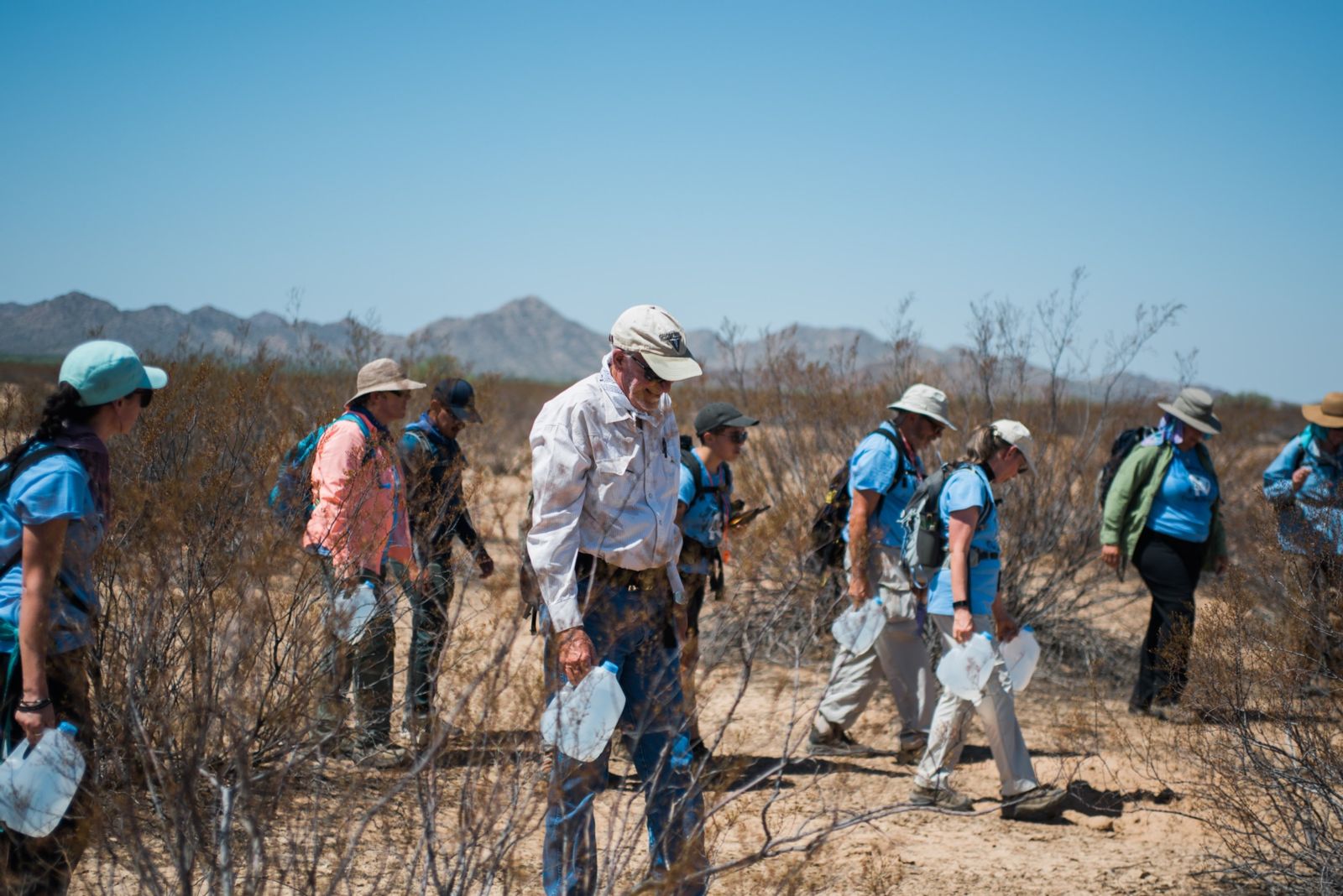 We are witnessing a global phenomenon of governments not only shutting their borders to further entry of refugees, but criminalizing basic acts of providing humanitarian provisions like food or water to those who have fled violence, persecution, or famine in their home countries.  This is a tactic to entrench bureaucratic control, and move anti-immigrant, xenophobic agendas forward.

The act of criminalization is not new, nor is the current trend towards nationalism in countries worldwide. The treatment of refugees fleeing Nazi-occupied Europe during World War II and those fleeing civil wars in Central America in the 1980s are historic examples. But a new and growing stain across the global landscape is the criminalization of compassion itself.

In Italy, six Tunisian fishermen are awaiting trial for people-smuggling charges after helping rescue drowning migrants off the coast. These fishermen have been celebrated as heroes in their communities for saving hundreds of migrants over the years. Yet they are now in the crosshairs of Italy’s newly-elected populist government that has devoted much energy to dissuading humanitarians and NGOs from acts of solidarity with migrants.

In the United States, Arizona border organization No More Deaths has been providing humanitarian aid to migrants crossing the deadly desert from northern Mexico into the United States since 2004. However, nine humanitarian volunteers are currently facing federal criminal charges for providing water and other medical aid to migrants in the desert. One volunteer faces 20 years in prison for his role in assisting migrants with shelter, food, and water.

The Hungarian government has responded to the Syrian refugee crisis by severely restricting access to asylum. In 2015, Hungary began to institute a series of changes to its asylum legislation and practices and approved the so-called “Stop Soros” law that criminalizes offering assistance to asylum-seekers.

This year, France’s human rights ombudsman, created as part of the Human Rights Observers Project, received a report noting that, "aid workers have been subjected to 645 incidents of police surveillance, repeated ID checks, stop and searches, physical and verbal violence." While a recent French court decision upholding the right to assist migrants has been celebrated, it has not prevented other activists from facing prosecution for providing aid.

The criminalization of humanitarian aid should be of major concern to the human rights community. The Red Cross has released a report, the New Walled Order,  describing this practice throughout Europe and warning of the breakdown in previously-held international norms. These barriers are a way of silencing those who dissent and taking away collective power and agency in our movement.

Criminalization of aid, refugees, and even migrant children has now reached buzzword status, prompted in great part by the US administration’s “zero tolerance” policy towards migrants. This policy accelerates deportations , impedes due process to asylum-seekers, and was responsible for the separation of asylum-seeking families. Such actions—as well as unchecked impunity—are the historic hallmarks of societies’ descent into nationalism.

Indeed, a report by the Unitarian Universalist Service Committee and the Hungarian Helsinki Committee documents these systematic steps by both the United States and Hungary of detaining asylum-seekers at borders, denying asylum, criminalizing entry at irregular borders in violation of international law, and subjecting asylum-seekers to hostile conditions in detention. As documented in the report, to truly dismantle asylum without banning it outright, you cannot only target asylum-seekers, you must also target those who help them realize their rights.  These practices are now evident across the United States with the debate over sanctuary cities and more.

However, providing humanitarian aid is one of the most critical and visible ways to protect basic human rights and to demonstrate public values. As César Rodríguez-Garavito & Krizna Gomez recently wrote on this forum, “[T]he new playbook [for human rights] will need to put less emphasis on traditional naming and shaming strategies, and instead connect with new constituencies including by appealing to emotions, values and the public imagination.”

As the saying goes, it takes a village. Or a lot of villages and voices, and persistence. Human rights organizations working in the United States and abroad need to resist from the first repressive action, call their governments to task when they move to criminalize humanitarian assistance and compassion, and point out the perpetrators at every possible level. But most importantly, the human rights community needs to weave this narrative together and help the public understand why this is important for our resistance and values.

Human rights organizations working in the United States and abroad need to resist from the first repressive action, call their governments to task when they move to criminalize humanitarian assistance and compassion, and point out the perpetrators at every possible level.

One example of the way forward is the previously mentioned story of aid workers in the Arizona desert. Our Partners, No More Deaths, have previously faced harassment and arrest from US Border Patrol agents for providing water in the desert, and currently nine volunteers face a range of charges related to their humanitarian aid efforts. One of those volunteers faces harboring and conspiracy charges and up to 20 years in prison for providing food, water, and shelter to two migrants over the course of three days in January of this year.

As a response, in August an interfaith group of clergy traveled from around the nation to the Arizona border to deliver 125 gallons of water along a migrant desert corridor. As part of a community solidarity effort, faith leaders from different denominations exposed the immorality of the government’s response to the crisis of death in the borderlands and the persecution of those nine volunteers.  Those clergy members and I spent several hours in arid temperatures placing gallons of water in the desert, with the hopes that migrants would receive sustenance from them before Border Patrol agents slashed the jugs or completely emptied them on the ground.

Currently, none of the participants in the August interfaith action have been cited or arrested for their participation, though charges could be levied if the landowners decide to file them with federal authorities. This action called attention to the moral response of the local community in partnership with faith leaders to not only uphold the basic human rights of migrants, but also to preserve the right to give aid without harassment from local law enforcement.

Our human rights community has been supporting human rights defenders across the globe for decades; we must draw lessons from communities around the world for today’s domestic struggles. We need grounded solidarity, funding, and support for creative actions that are community-driven, force a moral confrontation, and reframe the issue. The action led by No More Deaths and faith groups follows the tradition of great civil rights movements and helped force a conversation about who law enforcement is targeting and who is actually being criminalized.

Compassionate humanitarian assistance for threatened people in all settings is a right that must be protected, not persecuted. In these volatile times, the human rights community must stay loud individually and collectively, across disciplines and borders, to prevent any step that threatens the right to asylum, the right to receive or deliver humanitarian assistance, and any movement that attempts to make compassion a crime.