The UK and EU are ignoring Swaziland’s threats to human rights and civic space, refusing to hold the monarchy to account. 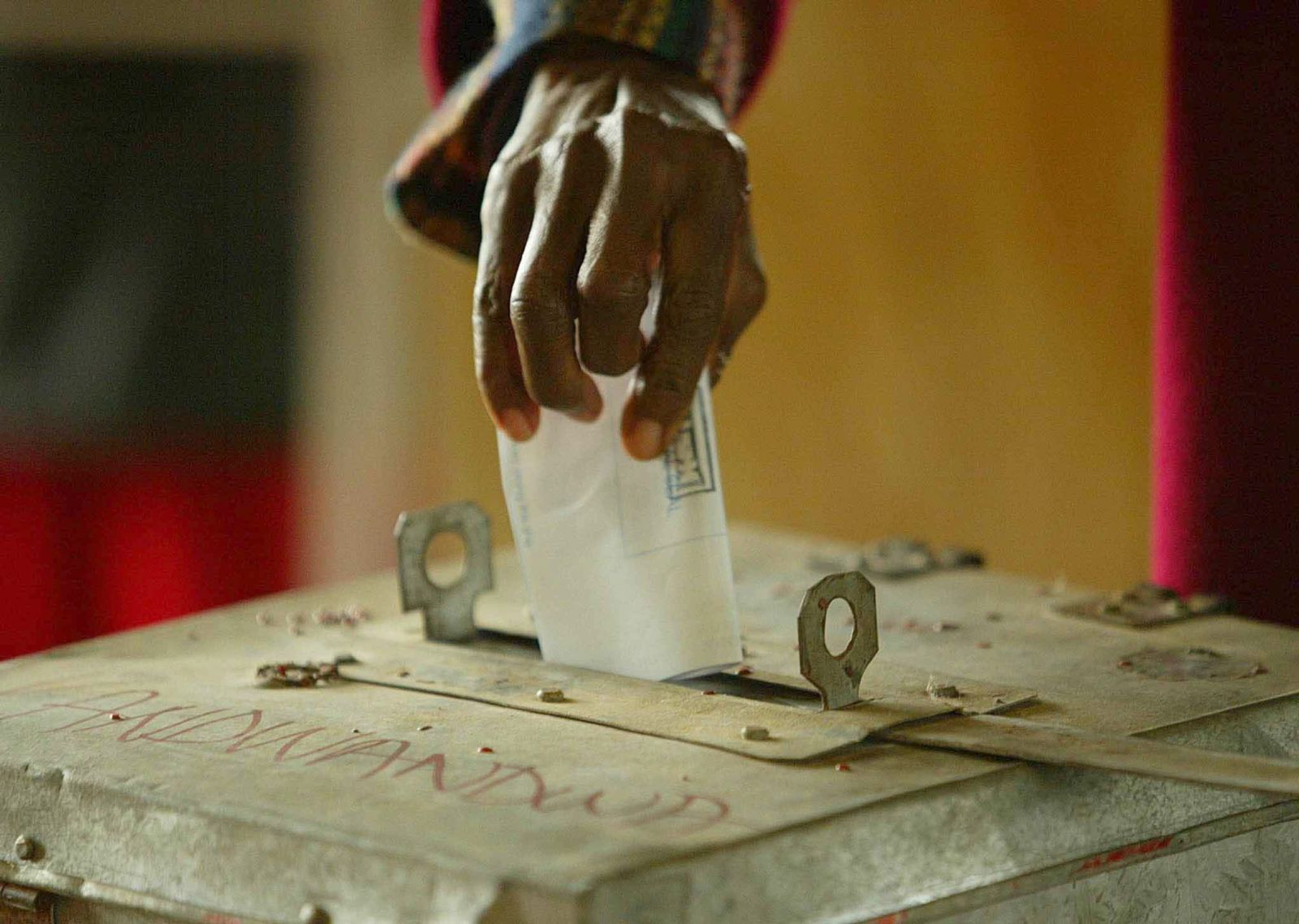 Swaziland held national elections on 21 September, but they were nothing more than a charade. As a recent study by journalist and former associate professor at the University of Swaziland, Richard Rooney, asserted before the election: “We can already name the winner—it will be the absolute monarch King Mswati III”.

In Swaziland, political parties are banned from taking part in elections. The People’s United Democratic Movement (PUDEMO), widely recognised as the country’s largest opposition party, is proscribed under anti-terrorism legislation. Mswati III has huge influence over elections to the House of Assembly through his network of local chiefs, and the king directly appoints two-thirds of the Senate. Mswati III also appoints the prime minister and cabinet, as well as senior judges and civil servants. The king can veto legislation and criticising the monarch is against the law.

In addition to this lack of any political competition, Swazi political activists and human rights defenders regularly endure harassment, threats and violence. For example, meetings of the Trade Union Congress of Swaziland (TUCOSWA) were disrupted in February and March, and peaceful demonstrations organised by TUCOSWA were brutally suppressed by state security forces in April and June. The situation has become so bleak that the Mo Ibrahim Foundation Index of African Governance places Swaziland 50th out of 54 countries for “participation and human rights”. Women in particular suffer from marginalisation and human rights violations.

In addition to repression of civil society space, inequality in Swaziland is alarmingly high. The gap between the royal family and the tiny elite around them on the one hand, and the vast majority of Swazis on the other, was brought to light last year when research by the Brookings Institution named Swaziland the most unequal country in the world in terms of income distribution. For example, Swaziland’s political system has allowed Mswati III to amass a personal fortune estimated to be as much as $200 million. This, along with the enormous annual royal budget (extracted from the public purse), enables his eye-watering expenditure on luxuries ranging from a suit studded with diamonds to private jets. Meanwhile 63% of Swazis live below the poverty line. On top of this, the country has the world’s highest adult HIV prevalence and over 15% of citizens require food assistance in the lean season.

Despite these failings and the resulting risks to the majority of Swazis, the response by the international community has been incredibly weak. Swaziland is small, but its people are as deserving of a legitimate, inclusive and effective government as people in any other part of the world. And there are moral, legal and practical reasons for more action from the EU and UK in particular. First, the UK governed Swaziland until the country became independent in 1968, which occurred only after the British government conceded to massive public pressure for political change. Thus, the UK’s legacy and influence in the Swazi government is still relatively recent, and arguably the UK holds some responsibility for the current state of affairs. Second, the EU is legally bound to act through the Cotonou Agreement, which calls for increased engagement between the EU and 79 African Caribbean Pacific (ACP) countries, including provisions on human rights and democracy. If Swaziland continues on its downward spiral, then the costs to the region and beyond could be significant. The pragmatic approach is to act now.

Yet both the UK government and the EU have failed to meaningfully challenge Swaziland’s absolute monarch. At best, their criticisms of the King’s regime have been muted. On occasion, they have even given the appearance of endorsing the King’s autocratic rule. For example, in the UK, Mswati III was invited to the wedding of Prince William and Kate Middleton in 2011 and the Queen’s diamond jubilee celebratory lunch in 2012. As for the EU, its current Ambassador to Swaziland, Esmeralda Hernandez Aragones, has praised the king’s “wise and strong leadership”.

British and EU officials make three excuses when civil society actors in Swaziland and in Europe object to their approach. First, they say that European actors need to be wary of looking like they are acting in a neo-imperial manner, especially as the Southern African Development Community (SADC) and African Union (AU) are reluctant to take action on Swaziland. Second, they insist that quiet diplomacy is the best way to apply pressure on the Government of Swaziland. These two arguments are often made in relation to other African countries, thus they are of wider relevance. Third, they argue that the Swazi pro-democracy movement is fragmented and this limits what can be done by external actors. All of these excuses are deeply flawed.

The first excuse is riddled with poor logic. It is true that neither SADC nor the AU have taken human rights abuses, autocracy and corruption in Swaziland seriously. This is due to a combination of authoritarian governments in Africa protecting each other from criticism and democratic governments on the continent possessing a misguided fear of “embarrassing” their peers. Yet  this does not mean that the rest of the world should just follow suit. Instead, the UK and EU should strive to act as a shining example to SADC and the AU. There is nothing neo-imperial in holding Swaziland to account for violating its obligations under international law. The second excuse, championing the quiet diplomacy approach, ignores the fact that Mswati III has consistently blocked efforts for genuine political transformation since 1986. Many Swazis struggling for freedom say that the situation in their country is worse now than it was a decade ago. The third excuse is merely a complaint. There are certainly some divisions in the pro-democracy movement in Swaziland. Yet Swazis have been able to agree on some key demands. Instead of simply lamenting the lack of unity on the part of pro-democracy forces in Swaziland, why not help them to be become a more cohesive force for positive change?

The time for quiet diplomacy has long passed. The UK and EU should regularly and robustly publicly criticise Mswati III and his government. The EU should only give aid (the UK does not have a bilateral aid programme) in a way that does not allow the Swazi state to divert expenditure away from key sectors, and it should encourage other donors (such as the US and World Bank) to adopt a similar approach. The EU should also withdraw trade preferences (and the UK should do the same post-Brexit). In addition, the UK and EU should call for Swaziland to be subject to international monitoring and accountability mechanisms, such as the Commonwealth Ministerial Action Group and the Special Procedures of the United Nations Human Rights Council.

All of these measures should continue until the king commits to genuine political transformation. In the meantime, the UK and EU should offer greater financial, technical and diplomatic support to those within the country who are seeking to build a strong and united movement to transform their society in favour of democracy and human rights.

Sunit Bagree is Senior Campaigns Officer at Action for Southern Africa (ACTSA), the successor organisation to the Anti-Apartheid Movement. He is based in the UK.