Misconceived and poorly executed US efforts to reform the UN Human Rights Council failed. But the UN human rights machinery needs reform—shown by its response to the crisis in Venezuela. 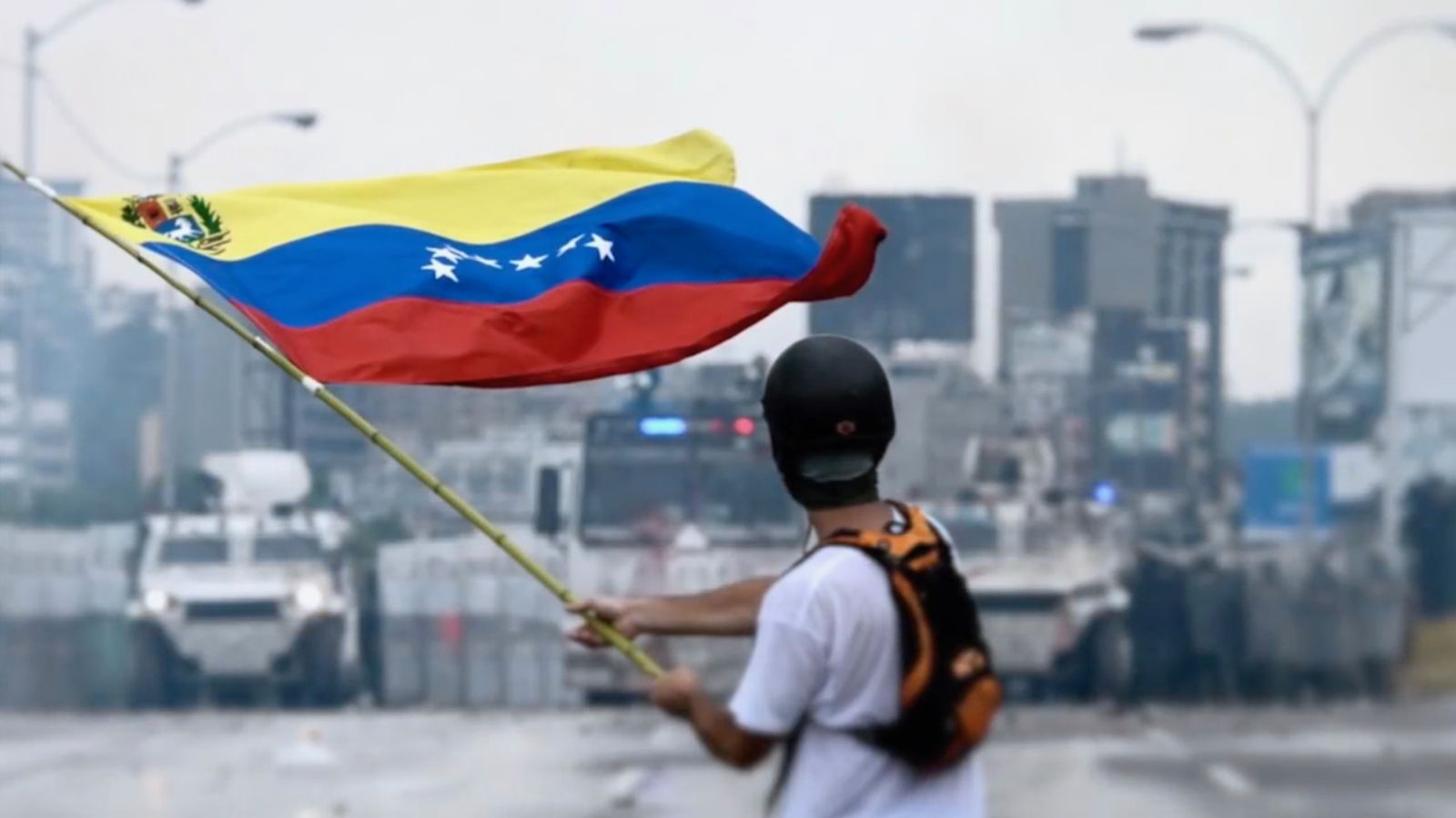 The US withdrawal from the UN Human Rights Council has been widely analysed, including on OpenGlobalRights. But the soap opera surrounding the US withdrawal has obscured the fact that there remains an urgent need to strengthen the coherence and synergies between the different branches and mechanisms of the UN, including the Human Rights Council. The ongoing political and humanitarian crisis in Venezuela provides some lessons on why and how UN human rights mechanisms need to be reformed.

In recent years, the dramatic growth in the establishment of new mechanisms, including UN ‘special procedures’ and the Universal Periodic Review (UPR) has saturated the system and led to incoherencies. In Venezuela for instance, a person holding a “special procedures” post recently expressed the view that there is no humanitarian crisis in Venezuela, despite all the evidence to the contrary, including from other UN human rights mechanisms!

Alfred de Zayas was until recently the “Independent Expert on the promotion of a democratic and equitable international order”.  He visited Venezuela in November 2017 at the invitation of the government. The invitation was a clear attempt by the government to do some damage control following a critical report published weeks earlier by the Office of the High Commissioner for Human Rights on the situation of human rights in the country. Interestingly, the government invited this expert, who had not even asked to visit the country, while at the same time denying access to 11 UN special procedures that had requested to visit Venezuela since 2003. De Zayas accepted the invitation from Venezuela (he subsequently visited Ecuador – the only country visits made during the six years of his mandate). An open letter endorsed by 56 Venezuelan NGOs rejected what they viewed as a politically motivated visit, and pointed to the severe negative impact it would have on the lives of people who need protection. The ensuing report from the visit to both countries makes explicit and welcome references to the recommendations of some UN mechanisms to Venezuela, but it ignores other recent recommendations such as those of the Committee against Torture or the Committee on the Elimination of Discrimination against Women. Surprisingly, the report also recommends that Ecuador cooperate with the UN treaty bodies, but not Venezuela.

This type of situation shows the urgent need to strengthen the coherence and synergies between different mechanisms of the UN human rights machinery.

UN agencies in the field also have a key role and duty to protect human rights. Nine years have passed since the scandal of the UN country team paying insufficient attention to killings and widespread human rights abuses in Sri Lanka. This led to the establishment of the UN Human Rights Up Front initiative, which aimed at ensuring all UN bodies and agencies treat allegations of human rights abuse seriously.

In Venezuela human rights activists point to examples of UN agencies in the country ignoring human rights violations and the humanitarian crisis. For instance, the UN Information Service in Caracas cancelled a briefing in July 2016 on the health and humanitarian situation in Venezuela, due to government pressure. The briefing was eagerly anticipated by independent Venezuelan NGOs who have been documenting the situation on the ground for years and sharing information with UN agencies. In reaction, 78 Venezuelan organizations wrote to the then Secretary General Ban Ki-moon expressing “indignation and rejection of the conduct and silence of the agencies of the United Nations System established in Venezuela”. Although Ban took the letter from the Venezuelan organizations seriously, and weeks later publicly declared that there was a humanitarian crisis in Venezuela, UN agencies in the country still resist speaking out. They have also failed to address the needs of the population, even as the UN refugee agency has called the resulting flow of refugees "one of the largest population movements in Latin American history".

The US has expressed concern about the human rights situation in Venezuela on repeated occasions, but it continues to privilege unilateral measures. In fact, the US withdrawal from the Human Rights Council curtailed its ability to have a say on Venezuela, at a time when a key resolution on that country was being negotiated and agreed by members of the Council. The clumsy US attempts to reform the Council are all the more problematic as they undermine other attempts to enhance the effectiveness of the Council and other UN human rights bodies.

As illustrated with the situation in Venezuela, UN mechanisms need to be strengthened in a number of ways, and UN country teams must prioritise human rights. UN Special Procedures and Treaty Bodies need to enhance the independence, impartiality, diversity and competence of their members. A study published earlier this year found that nearly half of UN Treaty Body members are linked to their government, primarily diplomats or ambassadors. In 2017, two of the ten Treaty Body chairs were full time Ambassadors.

The lack of independence of UN mechanisms and agencies is but one of the critical issues that needs to be tackled for an effective human rights machinery. Unless and until states and UN leadership take the matter seriously, we will continue to see problems like “independent experts” denying the reality of human rights crises, and UN country teams turning a blind eye to massive violations.

Governments willing and able to genuinely enhance the UN human rights machinery, based on the common interest, must strengthen their cooperation with civil society to pre-empt regressive reform proposals, and push for genuine improvements.

***The author wishes to express her gratitude to Vincent Ploton, who was an inspiration to write this article and made valuable contributions to it.

Ligia Bolivar is a researcher and former Director of the Centre for Human Rights at the Andres Bello Catholic University, in Venezuela.