The US said it quit the UN Human Rights Council because it couldn’t reform it – but though others share some blame, the US’ own tactics undermined its effort. 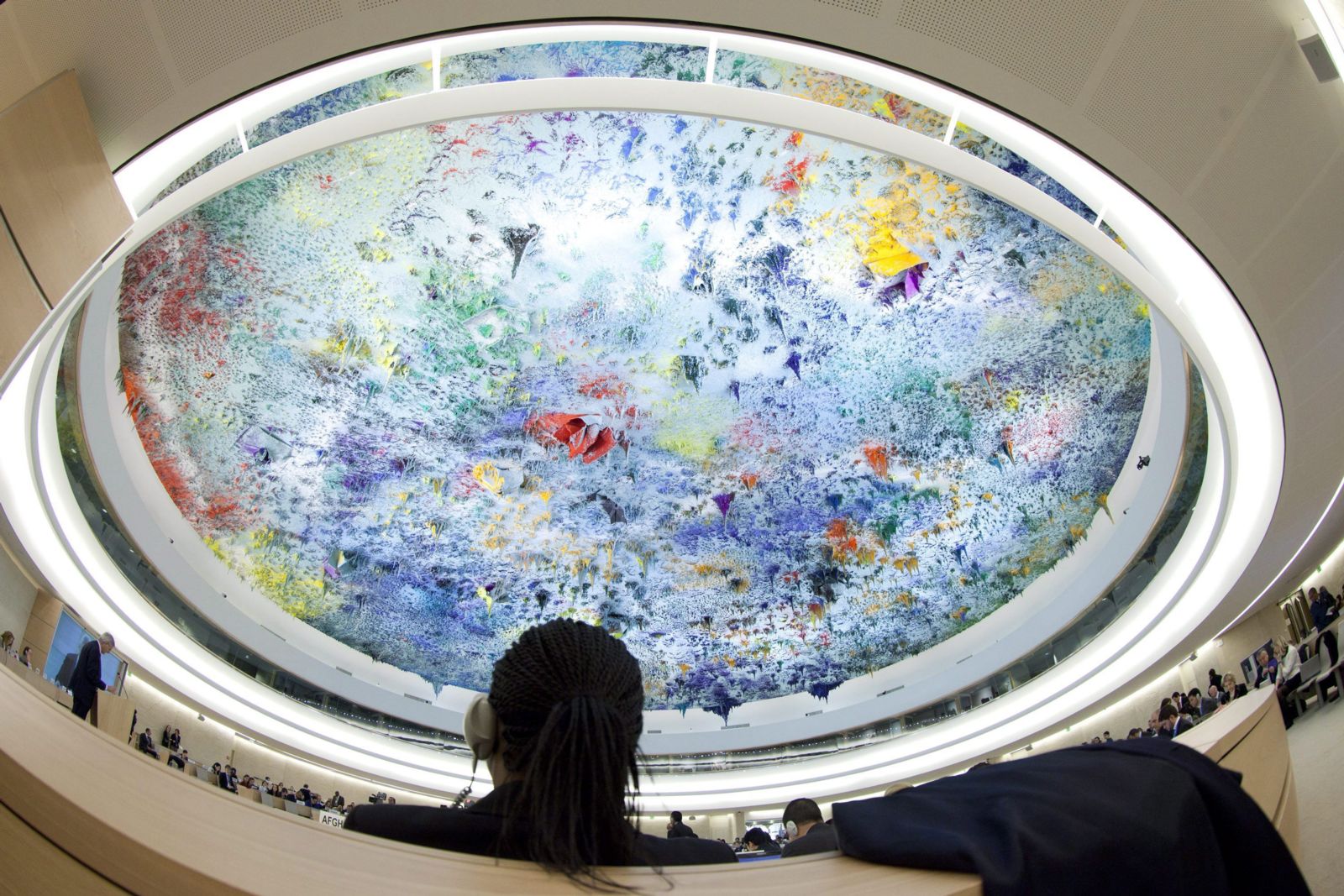 US withdrawal has been largely inevitable ever since urgent reform proposals put forward by the President of the Human Rights Council were rejected.

On the 19th June, the US Ambassador to the UN, Nikki Haley announced that the US would resign its membership of the UN Human Rights Council. The news rocked the Council and the wider UN, with many delegations, especially Western delegations, visibly shaken by the news and its implications for the international human rights system. Yet should they – or anyone else – really be surprised?

The short answer is: no. US withdrawal has been largely inevitable ever since urgent reform proposals put forward by the President of the Human Rights Council were rejected. Those proposals had aimed to rationalise the Council’s programme of work, ostensibly to improve the Council’s efficiency, but with an important additional side effect for the US: there would be fewer ‘item 7’ debates (i.e. focused on Israel) each year. Under the proposals, instead of maintaining the current practice of covering every Council agenda item at every Council session (i.e. three times a year), agenda items would instead be clustered and staggered across the three annual Council sessions.

The US originally demanded the outright deletion of item 7, which it has always (rightly) seen as representative of institutional bias against a single State (all other country situations of serious human rights violations are addressed under agenda item 4). Speaking in Geneva in July 2017, Ambassador Haley said: ‘the Council’s agenda item 7 must be removed. This, of course, is the scandalous provision that singles out Israel for automatic criticism. There is no legitimate human rights reason for this agenda item to exist.’

The US originally demanded the outright deletion of item 7, which it has always (rightly) seen as representative of institutional bias against a single State".

However, friends and allies of the US, led by the Netherlands and the UK, were eventually able to persuade the US to settle (at least in the short term) for a dilution of item 7 rather than the remote prospect of its immediate deletion via a General Assembly resolution in New York. The issue of the Council’s agenda, together with the other main US demand – improved membership – could instead be addressed within a wider, Geneva-led, process of Human Rights Council strengthening.

Against this backdrop, in December 2017, at an informal meeting of some 120 States in Geneva on ‘Human Rights Council strengthening’ there was a large degree of agreement around certain key improvements. That included wide support for streamlining the Council’s programme of work (through the clustering and staggering of agenda items over the course of the year), and for introducing a greater degree of transparency around Council elections and membership (via the convening of candidate platforms at the General Assembly).

A number of these ideas were taken up in February by the incoming Council Bureau, led by Ambassador Vojislav Šuc of Slovenia. Unfortunately, his proposals were critically undermined by his own political group (the EU), due to opposition on the part of Belgium, France and Portugal. For its part, Belgium – encouraged by Western human rights NGOs – objected to any move to cluster and/or stagger agenda item 4 (on country situations of violations). This agenda item is so important, it was argued, that it must remain a stand-alone agenda item at every Council session. Unsurprisingly, this encouraged important developing countries to object, in turn, to any move to similarly ‘dilute’ item 7. The President’s proposals thus fell, much to the US’ disappointment.

In fact, when the Council was set up in 2006, it was the intention that the Bureau (the triumvirate of states elected to lead the Council’s work each year) should agree each year on a programme of work that would stagger all agenda items across the three annual sessions (i.e. not address each item separately at every session). This is clearly laid out in the Council’s founding documents (Council resolution 5/1), which recognise the need for the ‘clustering’ and ‘staggering’ of agenda items, and that this should be agreed at the start of each year. In practice, this hasn’t happened.

Irrespective of the rationale or merits of the objections put forward by Belgium and others, the result was a dramatic loss of US confidence in the Geneva process of Council strengthening, from the end of February 2018 onwards. This led, in April-May, to a renewed US desire to secure the simple deletion of item 7, and to bring about immediate changes to the Council’s membership rules (especially to make it easier to throw gross human rights violators off the Council), via a GA resolution.

However, when the US Mission in New York circulated a draft resolution for the General Assembly (GA) to effect these changes, it won little support. America’s allies were understandably concerned about the process being pursued, and that it might be ‘hijacked’ by other States in order to weaken the Council, a concern shared by a number of human rights NGOs, which sent a letter to the US administration calling on the US not to table the draft text. Nor did it help US efforts that it chose to circulate the text the very same week it announced the decision to move its Embassy to Jerusalem – leading to protests and the killing of Palestinian demonstrators in Gaza.

In truth, from the moment States failed to support the Council President’s February proposals, the dye was probably cast on the US’ departure. That said, the main responsibility for this unfortunate move - which will necessarily have negative consequences for the Council and for human rights around the world, but which will mainly hurt US global influence on issues of human rights and democracy, and will leave Israel far more vulnerable to attack at the UN – of course lies with the US itself. A negotiating strategy conducted with one hand on the handle of the exit door, and within a timetable set by impossibly tight political deadlines, was always likely to end in failure. In the final analysis, such tactics, coming as they have against the backdrop of a series of events that call into serious question the US’ commitment to multilateralism (e.g. its withdrawal from the Paris Agreement on climate change) and to human rights (e.g. the shameful violation of the rights of immigrant children at the US’ southern border) were always likely to end in failure.

There are rumours in Geneva and New York that the US, now unshackled by the political constraints of Council membership, will try again to push a draft resolution at the GA in New York. Certainly Ambassador Haley’s speech announcing the US withdrawal expressed an intention to reconsider that decision should their requested reforms finally come to pass. However, it is unclear why States and NGOs that opposed this move in May would now suddenly support it in July.

There is still hope for Council reform. Talks continue in Geneva and they might succeed in putting in place a more balanced agenda. If parallel progress could be made in securing improved membership, then perhaps the US could be made to think again. However, standing against this expectation, it is equally the case that now that the US has pinned its colours so squarely to the outright deletion of item 7, it is questionable whether even these institutional ‘wins’ would now be enough.