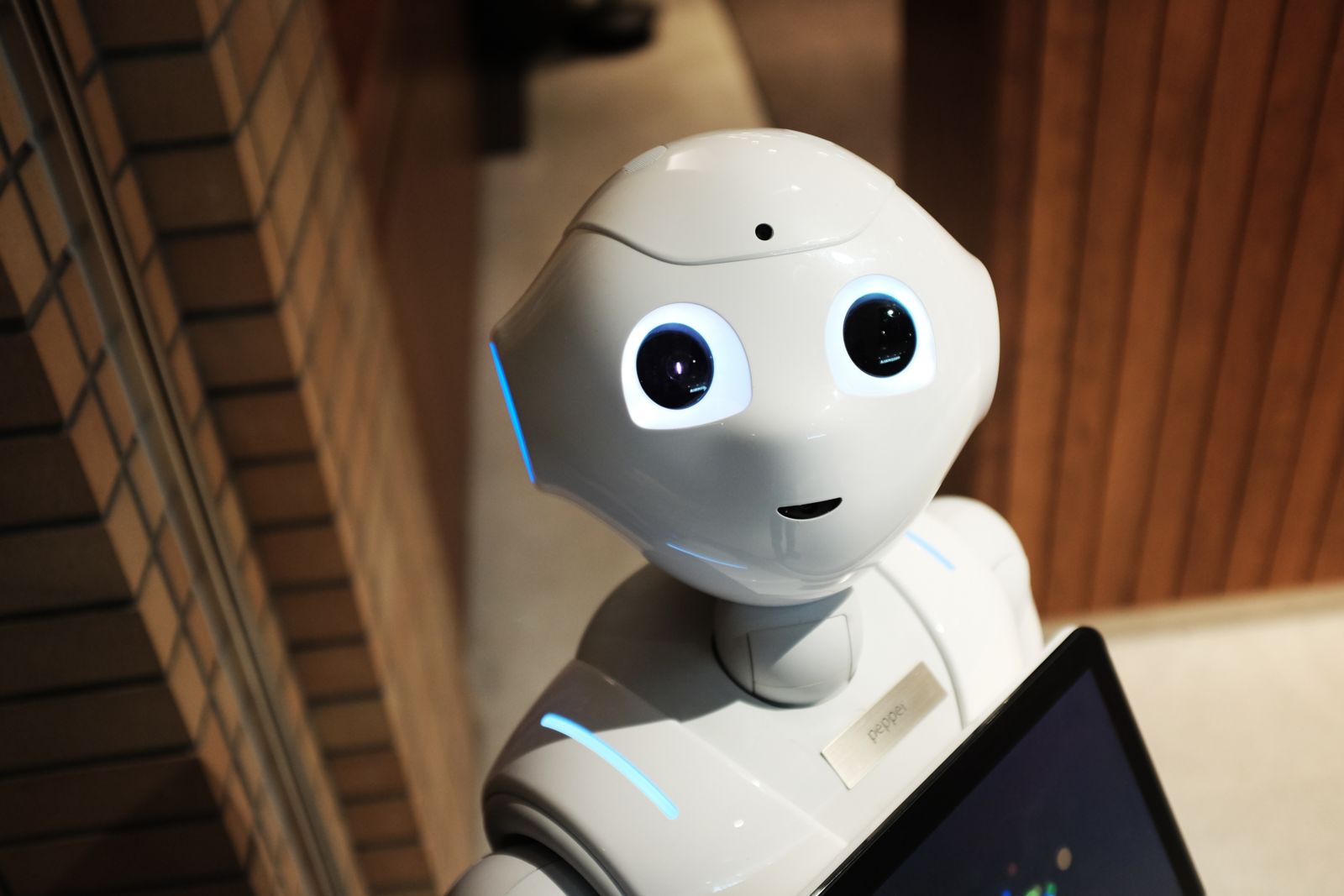 Photo by Alex Knight on Unsplash

In recent years Japan has concentrated its efforts on improving its robotics.

Over the last two years, many countries have released their official strategies on artificial intelligence (AI). This trend started with the US in 2016, followed by the United Kingdom (UK), Germany, France, the EU, Russia, Japan, China and United Arab Emirates (UAE).

These official strategies have many issues in common that will be touched upon below. However, they also focus on specific aspects of the technological revolution based on their comparative advantages. For instance, the US places more importance on data-driven innovation, the UK concentrates on the financial sector and health services, Germany focuses on manufacturing, including smart factories and autonomous cars, (also known as “Industry 4.0”), Japan aims to improve robotics and the UAE deals with AI in the public sector. Russia and China pay more attention to domestic surveillance and strengthening their military capacities.

Fear of Being Late

One shared concern of these official documents, in my view, is the fear of “missing the boat” as technological progress brings rapid changes in society that are likely to affect directly the global balance of power, military strength, economic wealth, and social structures.

For example, in the Review of the UK’s official strategy, Wendy Hall and Jérôme Pesenti define this concern in terms of not being dominated by other countries. The solution also suggests a desire to dominate other countries, by taking advantage of leadership in the new technological revolution, and such an approach does not include any regulations or references to human and labor rights.

Thus, all these global powers focus on the areas in which they have a comparative advantage so as not to lose their superiority, or permit others to overtake them in these areas—with little regard to the human rights risks of these actions.

What Will Be Done?

The common features of these strategies suggest close cooperation between state, industry and academia. For instance, states all pledged to allocate billions of dollars for future investments and research projects on AI and have offered substantial incentives both for global corporations and start-ups to invest in their countries.

They are also encouraging universities to open new departments and research centers dealing with different aspects of the technological revolution and create new PhD and post-doc positions to attract the world’s best brains.

In addition, authorities have promised to take necessary measures to adapt the workforce to changing conditions, upgrade skills and develop a curriculum for students to prepare themselves for the dramatic changes in the labor market. Multi-stakeholder artificial intelligence commissions will be formed to audit and monitor the process and deal with the expectations of stakeholders on a day-to-day basis.

As data is crucial for the development and training of algorithms, national data centers/trusts are in the process of formation to verify and share data with stakeholders and prevent competitor states from accessing and manipulating the process.

A “Wait and See” Approach

The weakest side of these strategy documents is an inability to suggest any clear approach to the different sections of society, primarily workers and small and medium-sized enterprises. These strategies contain short sections regarding ethical concerns, but they are generally abstract, repeating similar concepts such as accountability, transparency and complying with ethical rules. But official strategies should go beyond these wishes.

A clear approach to working with different stakeholders is crucial because governments are allocating millions of dollars to promote AI systems and the planned actions listed above will be conducted through close cooperation between corporations, universities and states without any clear, legally binding ethical and social principles. For instance, what are the social and ethical preconditions and review processes for corporations to receive these government funding for developing AI systems? Without clearly mentioning legal requirements for accessing funding and for auditing processes, words such as “being people-centered” and “worker-friendly technological progress” will remain wishful thinking.

In addition, while the strategies touch on the potential for AI systems to promote economic growth and wealth, there is no mention of fair income distribution. Some of these documents stress that SMEs will have access to good quality data and benefit from the services and research findings of universities to promote their businesses, and that necessary measures will be taken to avoid unemployment through career support and skills training for people who are employed in jobs that are at risk. Finding jobs to avoid unemployment is important, but there is no mention of labor rights or decent working conditions. What kind of employment will be promoted: short-term, “self-employed”, precarious working conditions or decent working conditions with a living wage, freedom of association and the right to bargain collectively?

So, the common approach of these strategy documents and guidelines on employees and SMEs could be defined as “wait and see”. It is clear that the consequences of the technological revolution cannot yet be fully determined or even imagined, so this might mean we are stuck with general concepts and wishes. On the other hand, policy-makers could set out a clearer, more detailed approach.

For instance, trade unions, NGOs defending labor and human rights, associations promoting the interests of SMEs, and many other organizations that represent particular sections of society should join the proposed monitoring committees to set out their concerns. However, expert meetings should not formulate these policies alone; public debate over the potential of the technological revolution is critical. Such an inclusive approach will promote accountability of corporations and policy-makers and help to overcome manipulative approaches that create fear among masses.

There is already an extensive literature on the gig economy, the ethics of AI, and debates on protecting people from discriminatory decisions made by algorithms in human resources, supply chain management, the judiciary, and police. This is not only a debate about the future of work and society; it is a process that we are already living through and experiencing, making it imperative that new and ongoing debates, concerns, and demands be considered.

Emre Eren Korkmaz is a post-doctoral researcher at the University of Oxford. His PhD in International Relations is from Istanbul University, Faculty of Political Science. His research areas include the supply chain management, labor rights and labor market integration refugees and immigrants. Follow him on Twitter: @Dr_Eren_Korkmaz.