Work at the UN is progressing on several fronts to agree new human rights standards – the topics reflecting new global concerns. But the hard work of implementation remains. 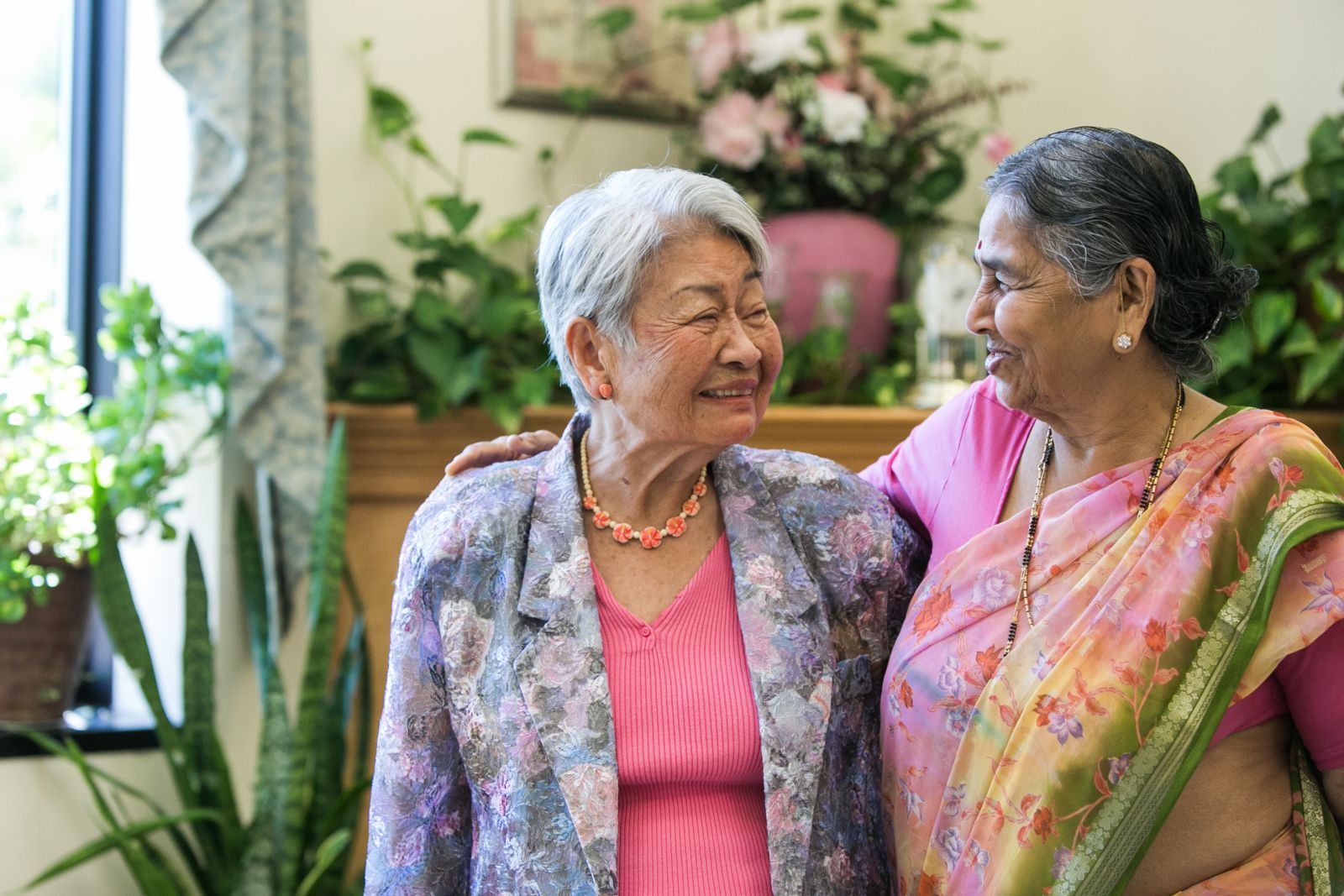 The idea of a Convention on the Rights of Older Persons (CROP) has been around
for a long time.

In an article directed at Prince Zeid when he was nominated to be Navi Pillay's successor as UN High Commissioner for Human Rights, David Petrasek pleaded that Zeid not announce that “the era of standard-setting is over, and now is the time for implementation.” Petrasek rightly argued that “it's simply wrong to think that the process of developing international legal standards can be frozen...”. It was wise advice.  Currently, there are at least four potential UN human rights treaties being talked about by diplomats, activists, academics, and politicians.

One possible treaty has to do with business and human rights. In 2014, the UN Human Rights Council adopted a resolution establishing a Working Group “to elaborate an international legally binding instrument to regulate, in international human rights law, the activities of transnational corporations and other business enterprises.”  In July 2018, the Working Group released the first, official draft of a proposed treaty. Article 2 declares that the treaty's objective is “To strengthen the respect, promotion, protection and fulfillment of human rights in the context of business activities of transnational character.”

A second possibility is a Convention on the Rights of Older Persons (CROP). This idea has been around for a long time. In 2010, the UN finally created a Working Group to study the advisability of a new treaty. Its work is continuing. In 2014, the UN Human Rights Council asked an independent expert to see if there is a case for a binding instrument. Her work, too, is continuing.

A third possible treaty has to do with the environment. UN states are currently discussing a French proposal for a Global Pact for the Environment. The Preamble sets out the link between rights and environmental protection and Article 1 asserts that “Every person has the right to live in an ecologically sound environment adequate for their health, well-being, dignity, culture and fulfillment.”  Launched in 2017, the Pact is now being studied by a UN Working Group to determine the feasibility of turning it into a legally binding instrument.

A fourth possibility would protect the rights of LGBT persons. In an article for openGlobalRights, Emilie Hafner-Burton argued that we have enough international law and that “Adding more laws and procedures will mean more will be broken or ignored.” But she allows for an exception—one to provide for the formal recognition of the human rights of LGBT persons. Legal scholar, Makau Mutua, agrees. In his view, a treaty in this area is “urgently required.” It is not hard to understand why. A report from the UN Independent Expert on Protection Against Violence and Discrimination Based on Sexual Orientation and Gender Identity says that acts of violence against LGBT persons ranging from daily exclusion and discrimination to torture and arbitrary killing number in the millions annually.

Since the 1960s, each decade has seen the entry into force of at least one core international human rights treaty, with the apparent exception of this period, 2011-2020 (although two optional protocols entered into force during that period). The years from 2001-2010 saw three conventions come into force while the 1970s and '80s saw two each, and the '60s and '90s one each. So, if history is any guide, the adoption of at least two rights treaties is overdue. But which two are next?

While the case for a treaty to protect LGBT persons is clearly strong, the fact that no working group has been created to examine the idea, and the jaw-dropping fact that 72 states still criminalize sexual orientation, do not bode well for the adoption of a treaty in the near future. Older persons, too, may have to wait for a treaty. Jennifer Sciubba has argued that the issue of resources has shaped states' attitude toward it. That is to say, CROP advocates have found that “efforts to implement the CRPD [Convention on the Rights of Persons with Disabilities] have hindered more than helped the push for a CROP because of the expense of implementation...”.

What are we to make of the interest in the adoption of additional rights treaties? For one thing, additional treaty proposals at this time may demonstrate that rising authoritarianism is not showing up in diminished UN interest in human rights. One can also say, as Mutua does, that “New conditions of oppression and powerlessness are forever being discovered...”; new treaty proposals reflect new realities. It may also be possible to conclude that the enthusiasm for more rights treaties is a consequence of the enhanced status and self-confidence of civil society organizations. “[T]he UN is no longer the exclusive generator of human rights standards,” declares Mutua. “There is no shortage of examples where NGOs have become the leading force behind standard setting in human rights.” Their expertise, credibility and experience have made NGOs indispensable partners not only in treaty implementation and promotion but also treaty making.

That said, those who are concerned about the implementation of treaties have a point. “To be effective,” Mutua writes, “standards must have a clear path for their implementation and enforcement. This is an area of weakness.” Some states may be reluctant, unwilling, or unable to implement treaties. This may include an unwillingness or inability to comply with judicial decisions.  While scholarly research has shown that generally rights treaties have been effective in stimulating better human rights performance, this “area of weakness” needs to be attended to without freezing the development of additional, needed standards.