With prison riots and massacres getting out of control in many Latin American countries, what is the future of the region’s prison systems?

At the beginning of this year, multiple gruesome prison riots have caused the deaths of over 100 prisoners in Brazil. In Manaus, 56 prisoners died in a riot at the Anísio Jobim Prison Complex and 33 prisoners were killed in the Monte Cristo Agricultural Penitentiary in Boa Vista. On January 16, another 26 inmates were murdered in a riot at Alcacuz prison in the city of Natal. Rather than being safe and secure places for potential rehabilitation, these institutions have become hotbeds for crime, murder and severe human rights violations.

In addition to facing intense overcrowding, squalid conditions and inadequate nutrition, prisoners (many of whom have not even faced trial yet) are often at risk of extreme violence perpetuated by criminal gangs. The impetus for Brazil’s latest wave of violence came from the June 2016 breakdown of a two-decade truce between two main criminal organizations: the First Capital Command (PCC) from Sao Paulo and the Red Command from Rio de Janeiro. As a result of the murder of alleged drug trafficker Jorge Rafaat along the border with Paraguay, a war emerged between the cartels that control the trafficking routes in the north and west of the country. In the midst of this conflict for territorial control, the PCC disseminated an order to murder all Red Command members who were in the country’s prisons—and the government has been unable to control the catastrophic result.

In prisons in Mexico and Guatemala, authorities have been unable to keep disputes between gangs outside of prisons.

But Brazil is not the only country that suffered riots and clashes between gangs in 2016. In prisons in Mexico and Guatemala, authorities have been unable to keep disputes between gangs outside of prisons. In February, conflict broke out between cartels in Topo Chico Jail, located in the Mexican state of Nuevo Leon, leaving 52 people dead. In Guatemala in July, a riot in the Pavón Prison near the capital city resulted in 13 deaths, during a confrontation between drug trafficking groups. Meanwhile in Venezuela, a person in jail is 20 times more likely to be murdered than someone on the street. 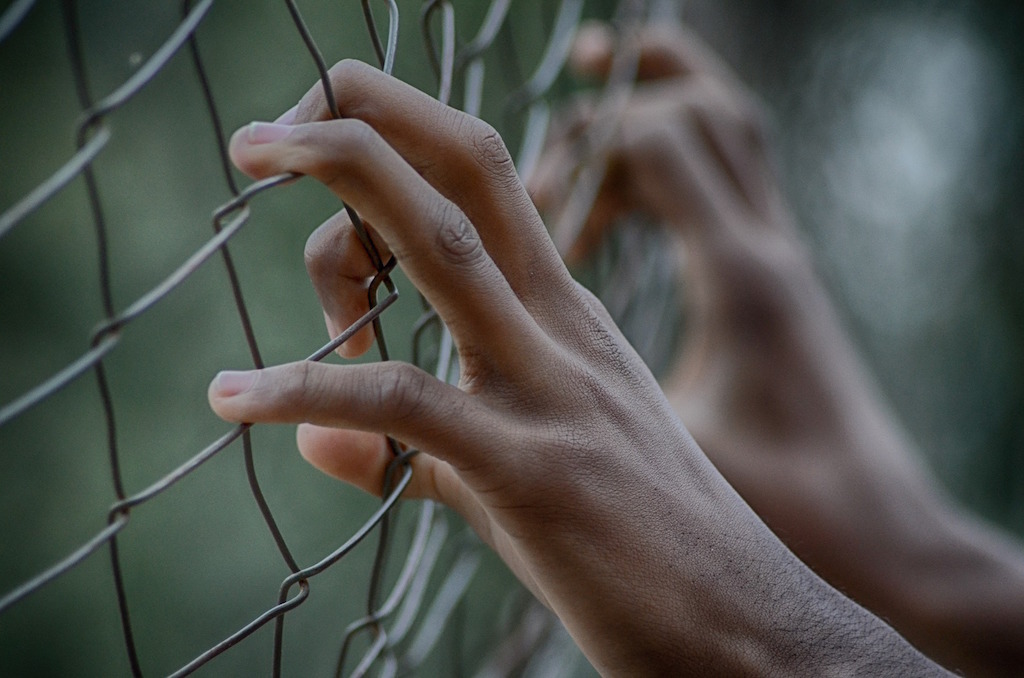 Brazil is not the only country that suffered riots and clashes between gangs in 2016. In prisons in Mexico and Guatemala, authorities have been unable to keep disputes between gangs outside of prisons.

All of the above cases, in addition to many not listed here, reflect the weaknesses of states and institutions in building decent and secure prison systems. Although the problems of overcrowding and access to health services are old and structural, today an equally important challenge has arisen that is making these structural issues even worse: drug trafficking groups that use violence to control detention centers. Corruption, a lack of trained personnel, the poor working conditions of the guards, and the pressures of organized crime on prisons are some weaknesses of the state in controlling prison activity. The overwhelming economic, military and political power of the drug cartels has proven to be the main obstacle to strengthening the security of the penitentiary systems.

There are two commonly proposed strategies to address this problem: the maximum security approach and the social rehabilitation and reintegration approach. In the first strategy, states must enforce effective security policies to stop the flow of illegal drugs and arms to and from prisons, but many such attempts have fallen short. In El Salvador, for example, the government segregated gang members of Barrio 18 and Mara Salvatrucha (MS13) into different prisons in order to prevent clashes. The failed experiment turned prisons into gang operation centers, with schools of crime, discipline regimes, and rules imposed from the outside. While segregation may have reduced the violence between members of rival gangs, policymakers did not predict the effect this hasty measure would have on the consolidation of political, social and economic power of criminal groups. In fact, segregation gave gangs control over a huge part of the penitentiary system, placing other offenders (that were not previously part of the gang structure) under their trusteeship.

In addition, under this “mano dura” (“firm hand” or “iron first”) approach, custodial authorities have generally failed to separate prisoners according to the crime committed (i.e., separating violent from non-violent criminals)—though this has been attempted in Colombia with ambiguous results. Arguably if prisons are to be secure places of rehabilitation, keeping non-violent offenders protected from the cartel’s brutality is a critical aspect of human security and for protecting prisoner’s physical integrity rights.

In the social rehabilitation approach, states need to reflect on the purpose of prisons as a potential social integration institution, understanding that restorative sentences could have better learning outcomes than subjugation to the existing criminal system violence. Again, viewing prisoners as human beings with the potential to contribute to society, with corresponding human rights to dignity, health, and physical integrity, is essential to success. Admittedly, however, this approach requires much more research and funding than is currently being made available in the region for this problem.

Overfilling prisons with criminals and “mano dura” policies are not stopping crime and violence, and many prisoners are now both victims and perpetrators in the deteriorating system. But how can governments stop prisoners from exercising so much control, both inside and outside the prison? No matter what strategy governments adopt, if they cannot fix institutional inability, overcrowding, insufficient financing for infrastructure, and corruption, the collapse of authority is inevitable. The entire system is in dire need of an overhaul, with a foundation in human rights and dignity. Without it, organized crime will continue to have a fertile prison ground in which to set down roots.

*** A version of this article first appeared on Dejusticia Global Rights blog.

Luis Felipe Cruz Olivera holds an LLB from the National University of Colombia. His research interests include the history and evolution of the Colombian armed conflict and its relation to drug trafficking.