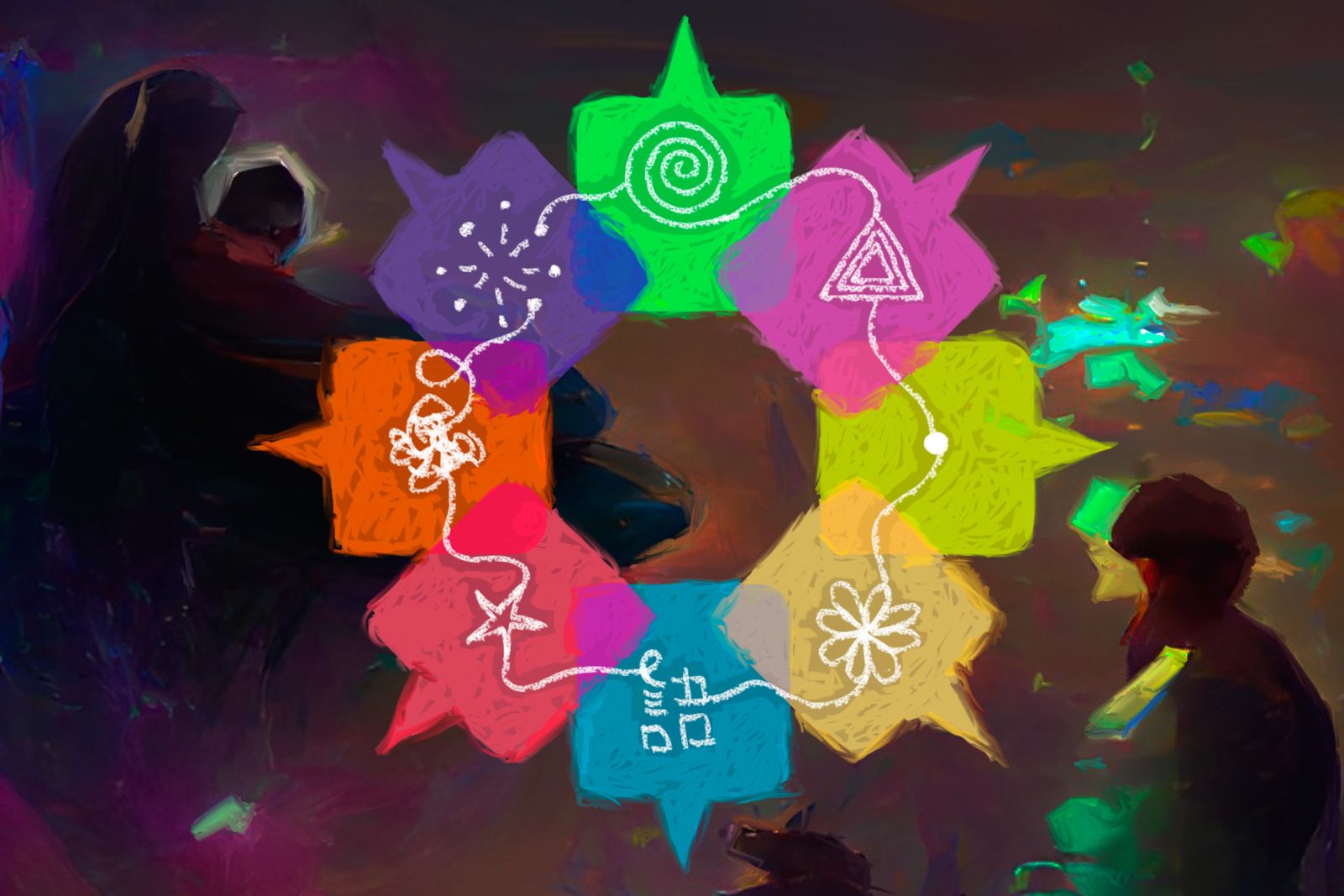 Our mother tongue is part of our identity. The first language we learn connects us with the world and shapes our perception of reality.

There are more than 7,000 languages spoken worldwide, but a majority of them will become extinct in the next century. Minority languages are dying off at an alarming rate as quickly as one language every two weeks, and many blame globalization and the internet for being their "main killers." While these factors have made the world a more interconnected place, they have also had a homogenizing effect on culture and language. It is estimated that 60.4% of content on the internet is in English alone.

Anthropologists and indigenous groups are now in a race against time to preserve vulnerable languages before they completely fade away, along with the knowledge and culture contained within them.

The outlook may be grim for these groups, but they have found an unlikely ally in translation companies, which have been a significant player in the rise of globalization over the years. Developments of machine translation (MT) and artificial intelligence (AI) have helped propel the industry to new heights, but with their power to greatly promote language access, what's the role of these technologies in keeping endangered languages alive?

Some question if saving minority and endangered languages is worth it. Some people have gone on to point out that the loss of language is "simply a fact of life," especially in this ever-changing world.

However, such a perspective ignores the fact that people have the right to participate meaningfully in public life with the languages they speak. A report from UNESCO argues that this is a basic application of the fundamental right to freedom of expression and non-discrimination.

This "fact of life" is thus a crisis that needs to be addressed through policy interventions on all levels. As of 2020, the World Economic Fund has reported that there are roughly 2,895 languages endangered worldwide. This is alarming because that's roughly around 41% of all languages, some of which have around 1,000 or fewer speakers.

Anthropologists and indigenous groups are now in a race against time to preserve vulnerable languages before they completely fade away, along with the knowledge and culture contained within them.

Jordi Bascompte, a researcher from the University of Zurich, has said that "every time a language disappears, a way to make sense of reality disappears," and along with it, how we interact with and relate to nature.

Bascompte and other researchers have pointed out that we will continue to lose bodies of generational knowledge if nothing is done to protect these languages.

To this end, UNESCO has declared a Decade of Indigenous Languages beginning in 2022 to support initiatives geared toward preserving minority languages. Such initiatives go a long way to mitigating the language crisis and ensuring that people who speak these languages are able to access their rights. And alongside these initiatives, translation companies have become integral in promoting and implementing these languages in various mediums.

Bridging the gap between language and opportunity

Translation companies have made great technological strides in developing MT and AI solutions in just the past decade.

The majority of the translation sector uses these technologies as part of their work management, making translation easily applicable in digital applications and content, like in apps, websites, and software. Translation technology made it more convenient and quicker to translate from one language to another due to the machine's algorithms determining their pattern.

The biggest contributing factor to language loss is when children stop learning their mother tongues in favor of majority languages, where these services and opportunities are most available.

In recent years, there has been more emphasis on preserving one's native language. As young people are increasingly becoming aware of the importance of their cultural heritage, it's vital to provide them with resources to continue using their own languages. In most cases, government policies that support the preservation of minority languages have a greater impact than solely relying on nonprofit initiatives.

An example of this is the Irish Gaelic language. In the mid-19th century, the number of Irish Gaelic language speakers had dwindled. Through the initiatives of the Gaelic League, it sought to use the language as a medium of instruction in school, in different subjects, which helped preserve it.

Translation as a language education tool

Aside from encouraging younger people to learn their parents' mother tongues, AI-based translation is now better suited to provide resources for education than ever before. Many initiatives from government and nonprofit organizations have already begun partnering with a translation company to use these technologies in a bid to preserve endangered languages through education.

An example of this is the ARC Centre of Excellence for the Dynamics of Language (CoEDL), an organization that aims to preserve indigenous languages in Australia, that has built an AI and robot to teach children their mother tongue through class lessons and stories while monitoring the children's learning progress.

Creating an archive through translation

There is a lot of potential in helping preserve endangered languages, even if only in the form of a record. Professional translation companies working with AI maintain voluminous libraries of linguistic data, and many companies with the means to do so are making efforts to include languages with rare linguistic features in order to improve their MT models.

This may represent the most far-reaching kind of documentation of rare languages that will be available. As AI language processing becomes more refined, this may give linguists the possibility to study these languages based not only on extant linguistic artifacts but also through what comes closest to being a "living archive" of texts made possible through translation.

And even if these technologies from translation companies still have yet to attain the same level as humans in the present context, the data retained will become like a Noah's Ark of cultural and linguistic heritage for future generations to examine and piece back together with the parts that have become "lost in translation."

Ofer Tirosh is the CEO of Tomedes Translation Company that combines state-of-the-art MT engines with the expertise of linguists worldwide, and offers hundreds of languages and language pairs, some of which are considered rare and endangered.