If compelling human rights narratives are not grounded in sustainable, replicable and scalable projects, it will be hard to outweigh the political and economic power of anti-rights movements. 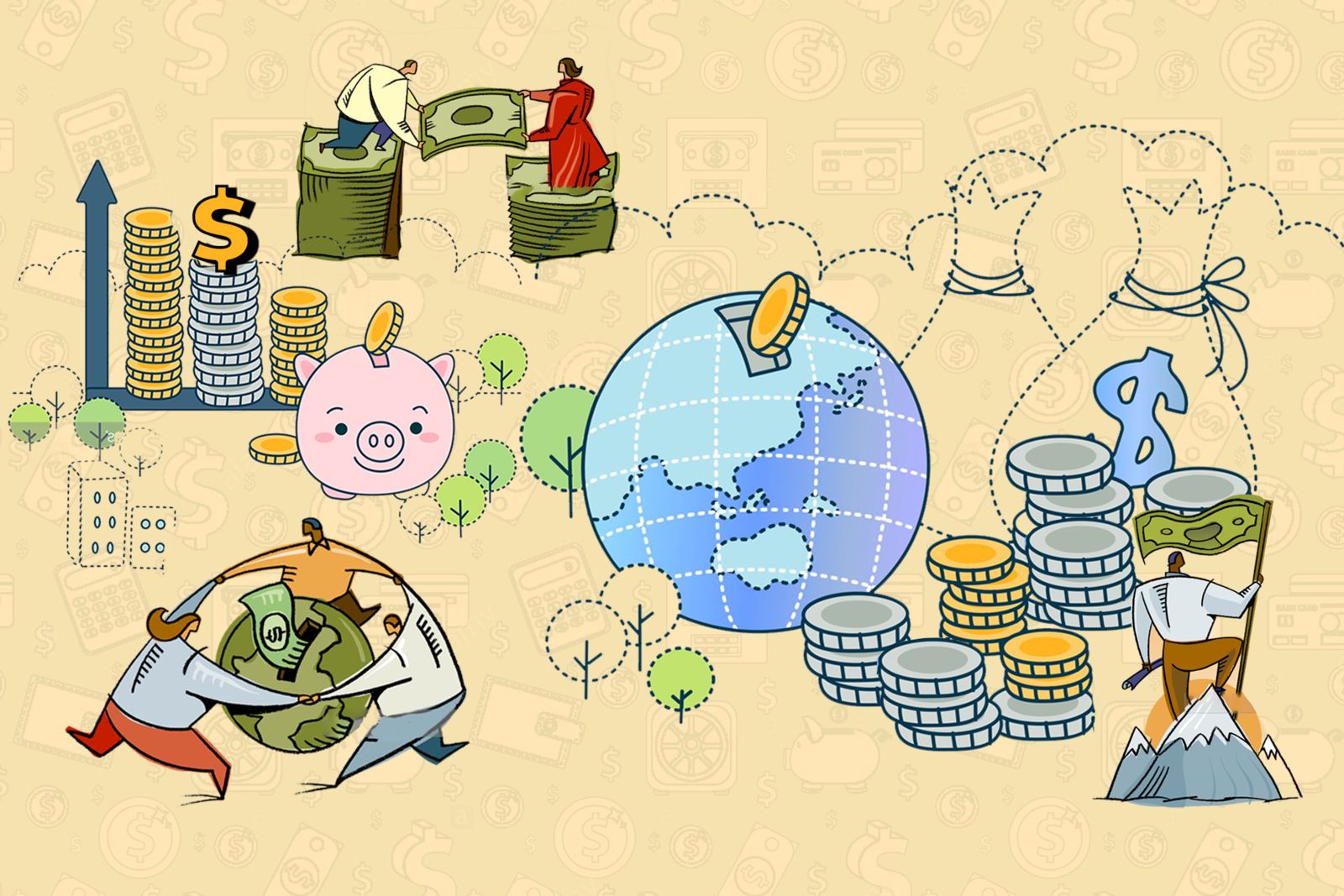 The rise of authoritarian political options globally has fostered an agenda that rejects multilateralism and international cooperation, while blaming traditional parties’ corruption, human rights and social movements, and migrants for the most endemic problems that societies are facing today.

If the human rights movement wants to keep its role as a game changer, it substantially needs to scale up its impact. If compelling narratives and other complementary strategies are not grounded in sustainable, replicable and scalable projects, it will be hard to outweigh the political and economic power of anti-rights movements. So, how do we generate our own economic power specifically to serve human rights?

The idea of running profitable projects that generate return while promoting rights is not necessarily novel. Many NGOs in different parts of the world are incorporating a business mindset to diversify funding options. For example, Precedent, a law firm in Kyrgysztan, provides profitable legal services that help fund a non-profit call Precedent Partner Group. And Memria.org, is “a social enterprise dedicated to helping partners collect, curate, and distribute (human rights) stories.” Incorporating business tools is good to guarantee or, at least, to strengthen those organizations’ sustainability frameworks. But it is not enough to shift current equilibria.

How do we generate our own economic power specifically to serve human rights?

This is not about isolated initiatives or projects; rather, it is about thriving ecosystems promoting civil and political rights and generating large volumes of return while reaching large audiences. I call these “human rights oriented economic ecosystems” (HuROEEs). Let’s consider the philanthro-capitalism ecosystem, such as the OSFs and Ford Foundations of the world. This ecosystem consists of a set of integrated, stable and dynamic networks of institutions and organizations that generate returns that are then used to support the promotion and protection of rights. Most of the human rights movement around the globe has experienced a substantial growth within the last 25 years, thanks to the synergies generated within these ecosystems. But many of our most successful strategies seem to have reached their limits and have also been countered by anti-rights movements. We need to create new and complementary strategies in order to take the movement to the next level. In order to do so, we would need to create many new philanthro-capitalism hubs.

The impact investing ecosystem could also be included within this same group (though, it is very hard to find consolidated information on its social and environmental impact). But, at its best, impact investing mainly focuses on economic/social rights or environmental issues. While this investment is clearly necessary, what about civil and political rights? According to Civicus, spaces for civil society participation have been shrinking for, at least, the last eight years and “…only four per cent of the world’s population live in countries where our fundamental civil society freedoms—of association, peaceful assembly and expression—are respected.”

A priori, it seems hard to think of who would want to invest in civil and political rights, aside from the ones that are already doing so. In order to get large amounts of funding and investment, we will need to generate two types of incentives: moral and economic incentives. Moral incentives engage with the investor/donor’s value frame. The elaboration of compelling narratives and meta-narratives play a key role here to engage with investors’ values and get them closer to the human rights ethos. This is a tough task. In many Latin American countries, for example, it is easier to convince investors to fund the reduction of food waste and carbon emissions, or to help end malnourishment, than to convince them to invest in guaranteeing the right to protest or to monitor the excessive use of force by security forces.

Economic incentives are no less important. No investors will give money if the organization or person soliciting funds can’t show how and when they will get it back. But if we can develop and implement novel ideas coupled with profitable business models and compelling narratives, we would be merging the best of the human rights and the business’s ecosystems.

Maybe, instead of thinking among ourselves, we should be crowdsourcing for innovation.

But maybe, instead of thinking among ourselves, we should be crowdsourcing for innovation. It might be hard for us, as members of the human rights movement, to think out of the box and create profitable and scalable human rights projects. Many activists do not necessarily have this mindset. Instead, we could use our convening power to gather gamers, YouTubers, coders, marketing agencies, filmmakers, documentary makers, business people and others to incubate and accelerate these kinds of projects and ecosystems.

There are currently some incipient efforts to accelerate human rights, such as the rights agenda accelerator based in Sweden or The Justice Accelerator based in the Netherlands. But none of them focuses on profitable endeavors, neither do they work in many developing regions. Of course, the mere fact of making this effort will also expand our horizons. But we need to understand other ways of thinking in order to gain traction and bring a diverse and new set of players into the human rights movement.

Alejandro Bautista is an expert on business development, finances, fundraising and management for human rights organizations. He has worked for organizations such as CELS, EAAF, CEJIL and Nilus, among others.