Hybrid entities that mix for-profit and not-for-profit strategies have the potential to free NGOs from constantly seeking foundation funding. 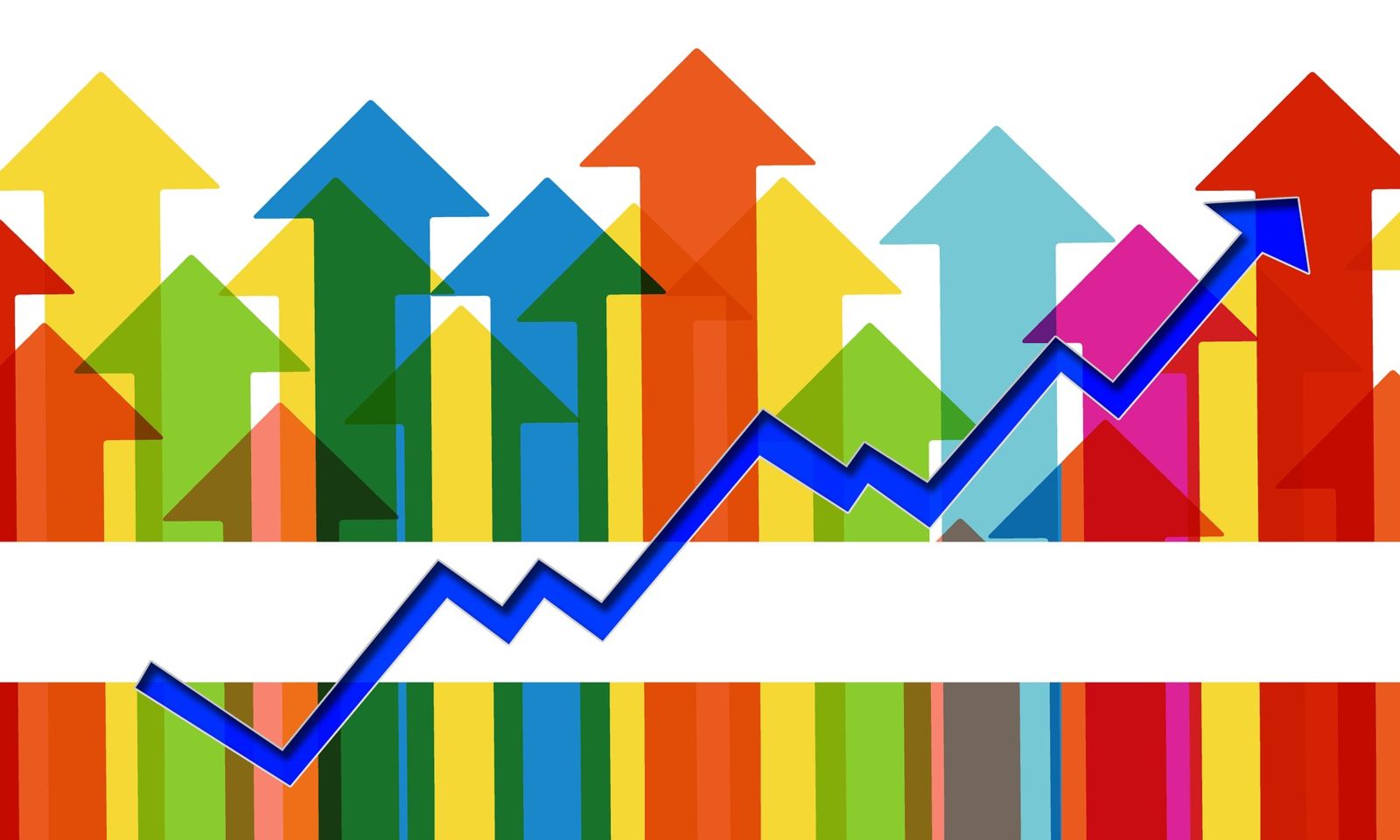 During my five years at the Ford Foundation, I managed the Global Human Rights Program and met with at least 1,000 grant seekers, while making no more than 70 grants. In short, the odds of getting a grant after a meeting was low, although this figure does not reflect the merit of the organizations or projects of the grant-seekers.

In fact, these depressing statistics are actually a reflection of something worth celebrating: the human rights movement is comprised of hundreds of amazing organizations, many of which are doing exceptional work. But these numbers also reflect a fundamental problem: there is simply not enough funding to sustain the human rights NGOs that help drive the movement.

This challenge quickly became one of my obsessions while at Ford. I reached out to counterparts at other foundations. I traveled to Scandinavia to explore partnering with bilateral agencies, but these other sources of funding were as strapped as I had been. I researched other ways of funding human rights work. I supported, for example, a research project by Ed Rekosh, which contributed to Rethinking the Human Rights Business Model and also to a piece in this publication. I explored the world of Impact Investing and had discussions with my colleagues at the Ford Foundation about Program Related Investments. I attended the Skoll World Forum, and wondered whether the idea of “social enterprise” could apply to the human rights organizations I knew and admired. I explored the idea of B-Corps. I was quite inspired by the Mozilla Foundation, a grantee of another program at the Ford Foundation, which used a for-profit model to sustain its not-for-profit work. And I researched the critiques of this work too, debating with my graduate students whether alternative financial models were more of a problem than a solution

By December 2016, I was preparing to leave the Ford Foundation and was developing new work in the area of narrative construction, storytelling, and voice. I wanted to draw on my former experience with transitional justice and memory, focusing specifically on surfacing voice and testimonials. I also wanted to do so using a variety of funding tools. Specifically, I needed to move away from the model of NGO-seeks-foundation-funding-forever into something different.

In March, 2017, with some colleagues from the tech-for-good space, we established Memria.Org, a social enterprise that is dedicated to helping partners collect, curate, and distribute “stories”—autobiographical accounts narrated in the first person and recorded in audio formats. Building on the work of sister organizations like StoryCorps and The Moth, as well as on my own experience of working with truth and reconciliation commissions for over 20 years, Memria.Org works with partners like the Norwegian Human Rights Fund and the Colombian Truth Commission to help them achieve their missions with the added value of audio accounts.

This side of Memria.Org’s work looks a lot like an NGO. But Memria.Org also has for-profit model which helps support the non-profit work. At the core of this work is the idea of “feedback” and the ways in which businesses and others can gain insight from stories. Our commercial model is positioned in the middle of a spectrum of feedback tools between focus groups, on the one end, which are intimate but not scalable, and surveys, on the other end, which are scalable but lack intimacy.

Among our customers, for example, is a company that has asked us to help facilitate “listening tours” of the communities they serve, to better understand its clients. They pay us to collect, curate, and analyze stories, most recently with Latino men who are HIV-positive in Los Angeles. We are also exploring work in supply-chain transparency and Diversity, Equity, Accessibility, and Inclusion (DEAI), respectively, with companies that are interested in better understanding the working conditions in their supply chains, and with human resource departments that have prioritized improving workplace culture, and seek feedback from their employees.

Our efforts to create hybrid for-profit/not-for-profit entity have not been without challenges. We have found ourselves in the “tech start-up” world, seeking investment from Venture Capitalists whose only metrics are Return On Investment (ROI) and who insist on an exit strategy (i.e., acquisition by another company) that will bring them significant returns. We seek equity investment but are wary of giving up too much equity. At one point, I was accepted into a Y-Combinator program—perhaps the most prestigious of the tech “accelerators” in Silicon Valley—and found myself adrift in a lexicon that was totally alien to me. And I have pitched at investor forums that are filled with people who have no idea what an “NGO” is.

A sobering experience: we met with an investor who was anxious to invest. He explained that he was only interested in start-ups in the ”storytelling space”. We didn’t know exactly what that meant, but we knew that, whatever it was, we were in it. He also sought a “double bottom-line”—that is, both financial and social returns. It seemed like a perfect fit. But he felt that we needed at least $1.5M (more than double our ask) and he wanted to see a new business plan that would produce at least ten times his initial investment within five years. We did not want to be driven primarily by an ability (and pressure) to produce this kind of financial return, so we turned him down. We feel differently now—as these kinds of investment dollars are necessary for a commercially viable enterprise—and we are actively seeking investors like him.

Our model will not work in every area of human rights work. As it happens, the zeitgeist-level demand for stories is massive, so we have been able to develop commercially-viable tools that we use for human rights-related goals.

That said, the idea of that NGOs should develop revenue streams to augment other sources of funding is hardly new (consider the Museum Store, as just one example, of a “for profit” revenue model inside a nonprofit institution), and many, if not most, human rights organizations have considered forms of “earned income”. There is some real expertise available and there are even resources (such as here and here) for organizations considering these approaches. We should encourage ourselves to build on this expertise to go further in imagining the possibilities for hybridization.

Of course, there are risks, some of which we are already confronting. For example, the logic of profit will always draw us towards the higher-paying customer and not towards the best projects. And on a grander scale, perhaps we are indeed contributing to what Anand Giridharadas and others see as the misguided and even dangerous phenomenon of thinking that there are market solutions to all social problems. I am making no such claim. But I generally support creative efforts that deploy market logic to help fund good work in a world in which there is too little funding available.

In the meantime, we have the problem of having too much work—a good problem to have—and too many opportunities. If we can make all the pieces fit together, perhaps we will make a small contribution to helping our partners use stories better to achieve their missions and, in the process, to operationalizing new models of human rights funding.