Many victims are denied access to international justice because states do not act in a timely manner, but reforming the treaty body follow-up process could help. 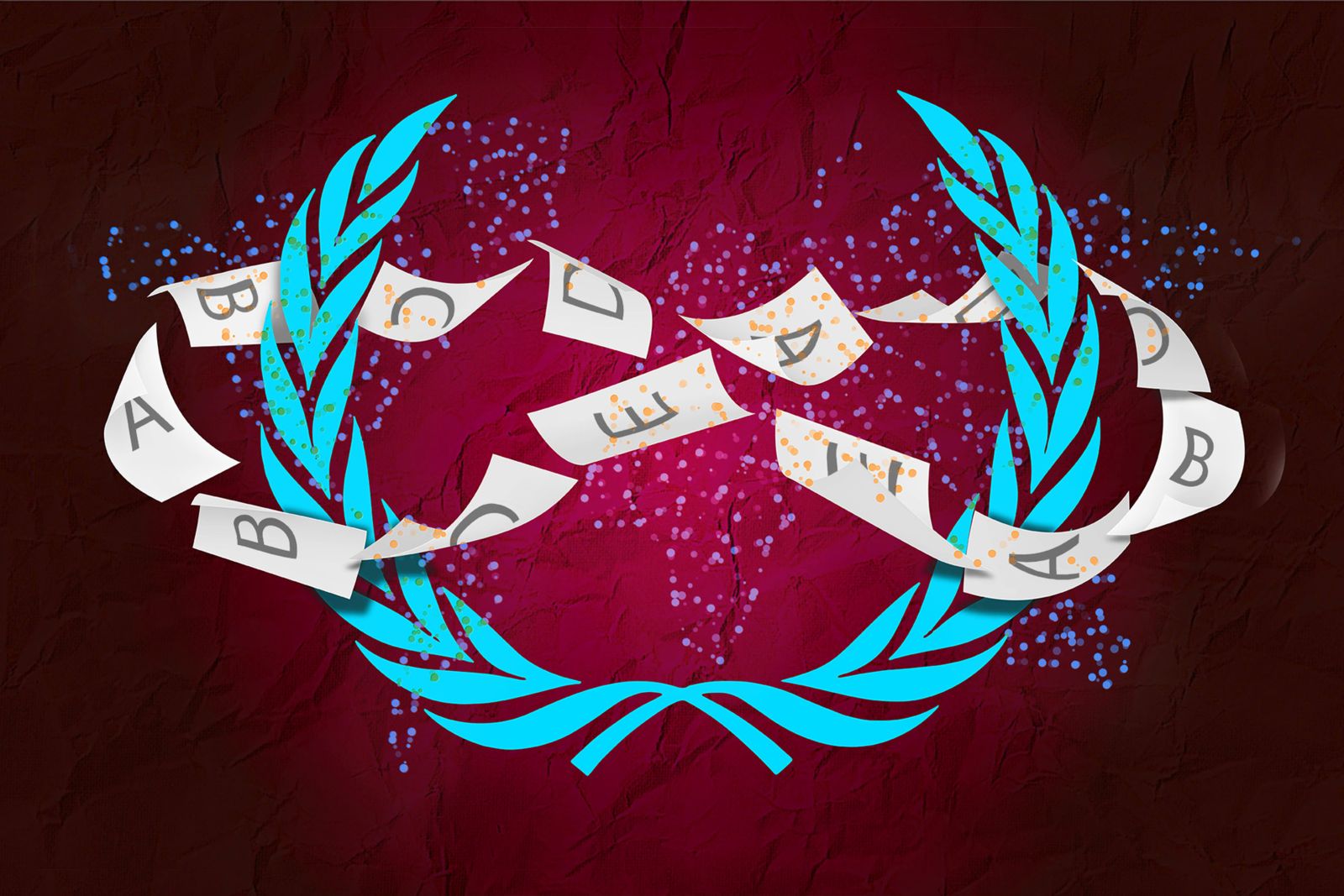 The majority of the UN treaty bodies have the competence to receive and decide on individual complaints submitted by individuals that allege one or more violations of the relevant treaty, in addition to reviewing periodic reports from states. To ensure that the states enforce their decisions (also called “views” or “opinions”), the treaty bodies have adopted “follow-up procedures”. These procedures entail that, on the one hand, the states must provide information regarding the measures they have adopted to give effect to the decisions, and on the other hand, that the treaty body assess whether the actions taken constitute a satisfactory remedial response to the violations. In case of a negative decision, finding the state at fault, it has a time window of six or twelve months, to take appropriate individual measures (and general measures if prescribed) to redress the situation of the victim. Therefore, the follow-up procedure is triggered after the treaty body finds a violation of the treaty, usually several years after the submission of the communication.

Unlike the European Court of Human Rights, where an executive body undertakes the monitoring process, the treaty bodies are responsible for the follow-up procedure. They appoint one member or a working group to coordinate follow up. Some of them also assess the level of domestic compliance with their decisions. Some use a rating system: satisfactory, partially satisfactory, unsatisfactory, and no response. Others grade the State’s actions: A — response largely satisfactory; B — action taken, but additional information of measures required; C — response received, but actions or information not relevant or do not implement the recommendation; D — non-cooperation and no follow-up report received after reminders; and E — measures taken are contrary to the recommendation.

The follow-up procedures of treaty bodies provide certainty that the victim’s complaint and the treaty body’s decision has reached the national authorities.

From a victim perspective, the follow-up procedures of treaty bodies are unique and crucial as they provide certainty that the victim’s complaint and the treaty body’s decision has reached the national authorities. It also provides moral support to the victim because someone, at the international level, closely monitors the individual’s situation. The treaty bodies also undertake measures aimed at finding amicable settlements, for instance, through meetings with representatives of the state in Geneva to discuss the complaints. Furthermore, the treaty body decisions can set the grounds for eliminating future similar violations or, at least, draw a path on how to deal with these individual decisions. Most importantly, the follow-up can prevent the re-victimization caused by the non-implementation of the treaty body recommendations. Ultimately, the follow-up procedures contribute to deliver the promise of protection of the universal human rights of individuals.

But the follow-up procedure to views on communications is weakened by the states’ late responses, stalling strategies, and insufficient financial support for adequately handling the individual complaint mechanism. It is primarily because states do not act in a timely manner that victims are denied access to international justice.

Further, insufficient dissemination of treaty bodies’ views at the national level continues to downgrade the efficiency of follow-up procedure. It is not possible for individuals or victims to have access to the treaty body decisions if the states do not translate, where necessary, and widely disseminate the views not only to the appropriate governmental authorities, but also to the National Human Rights Institutions (NHRIs), civil society, and media.

A fruitful exchange of information between the state and the victim and the treaty bodies is necessary to ensure the efficiency of the follow-up procedure.

A fruitful exchange of information between the state and the victim and the treaty bodies is necessary to ensure the efficiency of the follow-up procedure. Relevant information regarding the implementation of the decisions is necessary. To improve this situation, states must strengthen the role of NHRI have in the follow-up process. Consequently, the victim would be supported by the NHRI, which should act as a liaison between the victim and Special Rapporteurs, on the one hand, and a link between the state and the treaty body, on the other hand.  The victims must be responsive and actively advocating for their right to a remedy.

Finally, and interestingly, with around 80% of treaty bodies’ decisions related to refoulement in only a handful of countries (e.g., Denmark, Canada, Sweden or Switzerland), the system has indeed turned into a de facto international “asylum court”. Subsidizing the submission of asylum complaints to the UN treaty bodies does not help. A refocus of the system on the most serious violations of the treaties could help, and that would also entail more awareness and more use of the mechanism in regions such as Africa, which incidentally have higher rates of acceptance of the UN treaty bodies’ individual communications.

Irina Crivet is a PhD Candidate in the Law School at Koc University.