Internationalisation: lessons from the women’s movement

The internationalisation debate can learn a lot from women’s movements in terms of opening spaces and opportunities for the voiceless.

In the current debate on internationalising human rights groups, there has been a lot of talk on the most effective way to internationalise and who benefits (or doesn’t) from this shift. Contributors have discussed the professionalization of aid work, competition for funding in the global North and South and the decentralisation of international human rights organisations. But these discourses, like many others in human rights, often ignore or omit the realities of women’s organising and movement building.

African women have been particularly left out, their voices and experiences deleted out of histories, despite being actively involved in everything from liberation struggles against colonialism to contemporary struggles against conflict and poverty. These women are often depicted as passive victims of human rights abuses with no particular agency to resist, rather than as people who creatively manoeuvre challenges while changing and shaping practices and discourses. Unfortunately, Northern institutions, including human rights organizations and the media, have greatly contributed to these global images of women in Africa.

Women activists and women’s movements have been practising internationalism through global movement building and transnational coalition building for a very long time. For decades, African women have challenged cultural and religious ideologies, as well as neoliberal policies that continue to make them poor and marginalized. At the same time, they bear the brunt for rising religious and cultural fundamentalism from their own governments and communities. These factors have led to women working together, whether at local, regional or global levels, to build movements despite their position in society. These processes can be traced back to the World Conferences of Women starting in 1975, which brought women together from different regions of the world and backgrounds to advance the rights of women. 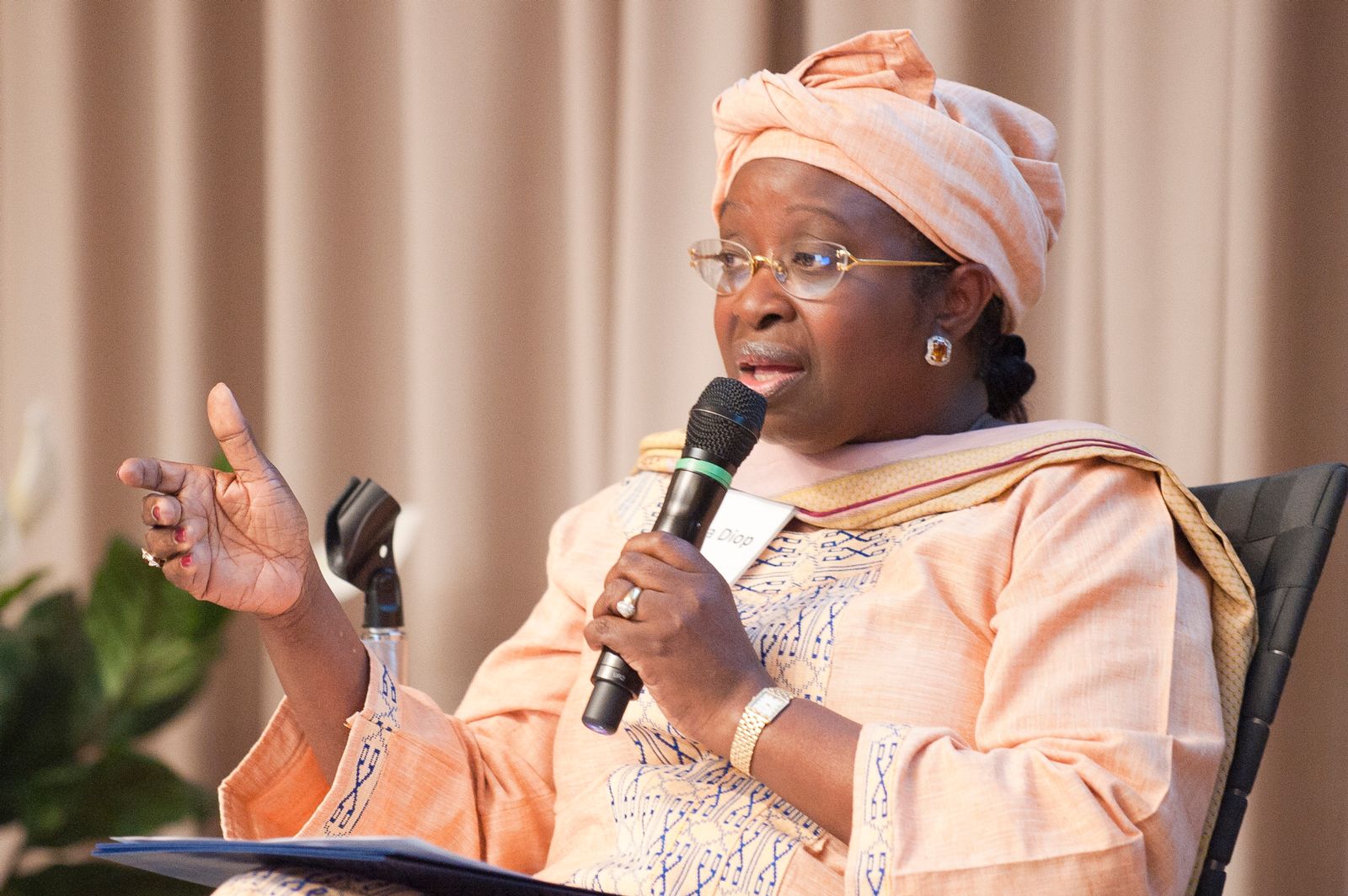 Yet even within these solidarity connections and networking, African women have fought for their voices to be heard and continue to challenge feminists and organisations from the global North speaking on their behalf. They also challenge Northern models for social change, arguing that there needs to be a contextual understanding of their specific struggles, and that their priorities may not always match those of other movements, and vice versa. African women have also fought for the “decolonisation” and democratisation of global feminism and human rights, highlighting the persistence of racist and sexist components within these movements.

These struggles have led to women’s initiatives in Africa both at the national and regional levels, such as Women and Law in Southern Africa (WLSA), African Women's Development and Communication Network (FEMNET), Women in Law and Development (WILDAF) as well as continental movements such as Solidarity for African Women’s Rights (SOAWR) coalition, Femmes Africa Solidarité (FAS) to name a few. These organisations and networks have persisted in putting African women’s voices at the forefront, and they have been working at the international, regional, national and local levels for many years. For example, SOAWR, a coalition of over 35 organisation across Africa, contributed to the speedy adoption and ratification of the Protocol to the African Charter on Human and Peoples’ Rights on the Rights of Women in Africa, becoming the first human rights instrument in Africa to come into force within two years of adoption.

Any international-isation of a human rights organisation would be a shift of resourced (global North) organisations to the under-resourced global South and not the other way around.

Within this success lies the recognition that activism must be locally and not internationally cultivated if it is to thrive. This applies not only to the women’s movement, but to all attempts at internationalisation. Local activism must be supported and not diminished by larger, well-resourced organisations within the group, and the success of African women’s groups suggests that collaborating in this way can indeed have profound effects. Of course, this doesn’t mean there are no challenges. But to overcome them, the networks must work within a democratic and conscientiousness framework that understands that all women must be able to speak and act for themselves.

What can we learn from the women’s movement?

African women have fought for space, recognition and representation within a global movement that is dominated by the global North. These groups have more resources, mobility and support from their governments, which has led to their over-representation within these spaces. As a result, any internationalisation of a human rights organisation would be a shift of resourced (global North) organisations to the under-resourced global South and not the other way around, irrespective of any alternative logic or potential benefit to the contrary. A liberal understanding of internationalisation fails to take into consideration the struggles people have fought to gain representation in a world skewed in favour of the global North and its imagery of the global South. Any move toward internationalisation as discussed in this debate needs this nuanced perception and understanding. Failing to do this merely reproduces neo-colonial tendencies of the global North’s disempowerment of people in their own country, and takes away their capacity to act for themselves. I believe this is not the intended aim of any human rights organisation.

So, how can these “big” organisations continue to support movement building and activism in solidarity with the comparatively “small” organisations in the global South? The debates should focus on building a more conscientious human rights movement that seeks to address the discrepancies and unequal power relations within it. The movement must be willing to give space to those who, for a long time, have been marginalised or completely ignored. It is time to acknowledge structural Western bias within these organisations even as they seek to empower individuals and people in the global South. Solidarity in the name of internationalisation of human rights organisations should mean giving space and supporting people to act for themselves. In this way, it is possible to change the narrative that we know to be untrue: that those to be empowered are in the global South and those to empower them are in the global North. Once we change this assumption, we can all get back to the business of making the world more humane and working together to end human suffering everywhere.

Do African rights groups have the “how” to internationalise?