Knowing your audience, and tailoring messages accordingly, will make or break a human rights campaign.

In 1824, a local newspaper called The Harrisburg Pennsylvanian published its straw poll on the upcoming presidential election. The result of this poll, one of the first of its kind, showed Andrew Jackson taking the White House—and from this, the opinion research industry was born.

The advertising industry—realising the usefulness of demographics and audience profiling—then turned opinion research from a small, niche interest into the highly influential market research industry. Modern market research also borrows much of its analytical powers from analyses conducted in the natural sciences to monitor and predict complex phenomena.

Political parties have also been getting in on the act, using the methods and techniques of the market research industry in their election campaigns. There are, to simplify, two approaches campaigns will take: moving to public opinion and moving public opinion.

The first step in any research process is to understand what you’re up against. One of the key findings uncovered in the first human rights project I worked on was the conflation between the European Union and human rights. In other words, the majority saw human rights as something forced on the British by faceless bureaucrats in Brussels.

Knowing this, we realised the need to develop messaging that enhanced public knowledge and countered this misunderstanding. But without this information on what the public was thinking, we may have missed an important element that was (and still is) feeding into negative human right’s perceptions.

The second important element is to understand the diverse range of audiences affected by human rights messaging. This could be a simplistic analysis of the demographics of people who support or oppose your aims, or it could be much more in-depth.

Knowing this level of information is crucial. First, the messages needed to persuade the apathetic person and the conflicted person will be quite different, so correctly identifying who these people are and what will persuade them is an important distinction. Second, once we have demographic information, we can employ media strategies that get the biggest “bang for your buck”.

When dealing with public attitudes research, it’s important to remember that the public know less than you about the topic—often a lot less. Any messages need to be simple, straightforward and jargon-free. The simple shorthand I use is: “Would the average tabloid reader understand the points that you’re making?” 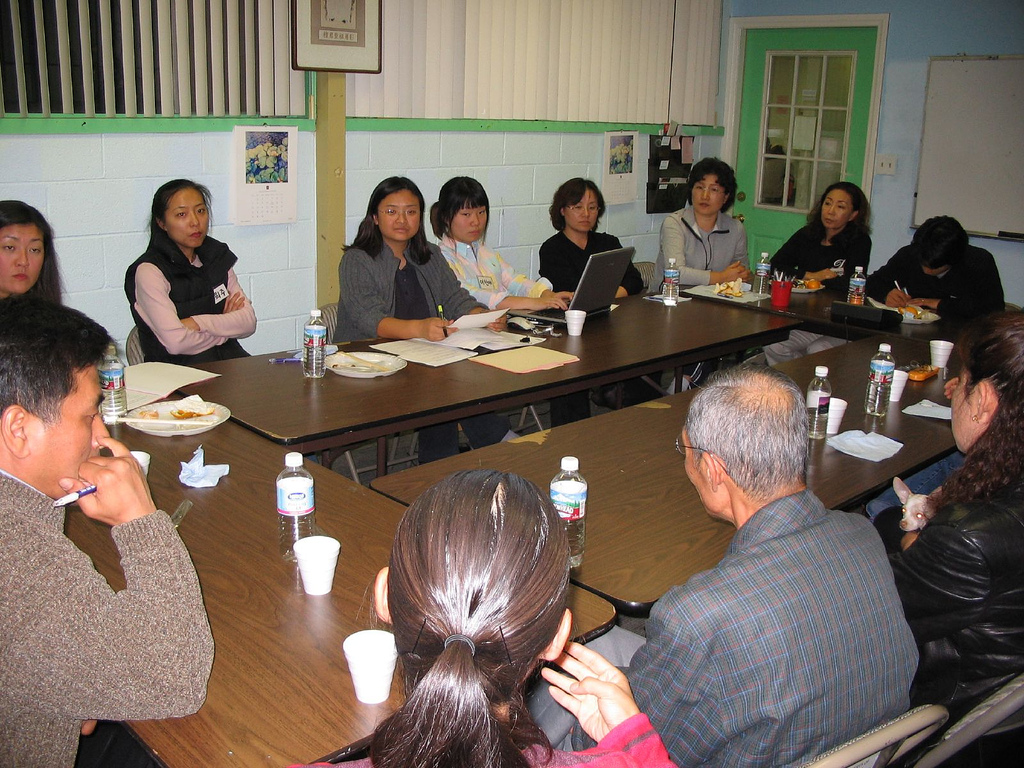 "My preference for message development is to supplement this quantitative research with focus groups."

When running a messaging survey, we must initially identify what attitude we wish to change. Do we want to improve positivity towards human rights, or, perhaps, support for laws to protect them? In YouGov research, the most important attitude to change was found to be overall positivity towards human rights, given that support for a wide range of attitudes towards human rights flows from this gut reaction to the blanket concept of human rights. My preference for message development is to supplement this quantitative research with focus groups; standing in a room full of normal people and asking for their views on your messages will quickly let you know if there are any problems with them.

Once messages have been developed, we can then bring them to a survey environment and analyse their impact on the attitudes we’re trying to change. Respondents are initially asked to provide their overall positivity/negativity towards human rights, followed by a series of messages looking to sway their opinion.  Once respondents had been exposed to these, we are then able to analyse the impact these message had on respondents overall attitudes towards human rights.

By segmenting the audience, we can also start to build a full picture of which groups are responding best to each message as well as any demographic differences. While relating rights to everyone’s lives was the most effective message across all groups, we were also able to identify that messages around fairness would be best with the conflicted population. On the other hand, Britain’s traditional role in creating human rights works better with those apathetic towards rights.

For decades, smart advertising types have been using the tools developed in the physical and social sciences to understand complex structures and phenomena and sway audiences to buy their products. YouGov’s work on the human rights debate has shown the importance of tailoring rights messages for a wide variety of audiences and the impact that different elements of the debate can have. Underpinning this, however, is a crucial need to make sure that everyone realises the relevance of human rights to their lives—linking rights to every citizen will ensure that people do not instantly dismiss rights as something that protect “others” but something central to their lives. Up against a hostile press and ingrained negative attitudes, smart human rights campaigners will also use all of these tools to sway public opinion. If they don’t, the messages simply will not get through.

Laurence Janta-Lipinski is Associate Director of YouGov’s political and social research. He tweets on politics at @jantalipinski.