NGOs in Eastern Europe and Central Asia have shown resilience under pressure by inventing new ways to generate funds, including hybrid for-profit and non-profit models, and creative partnerships. 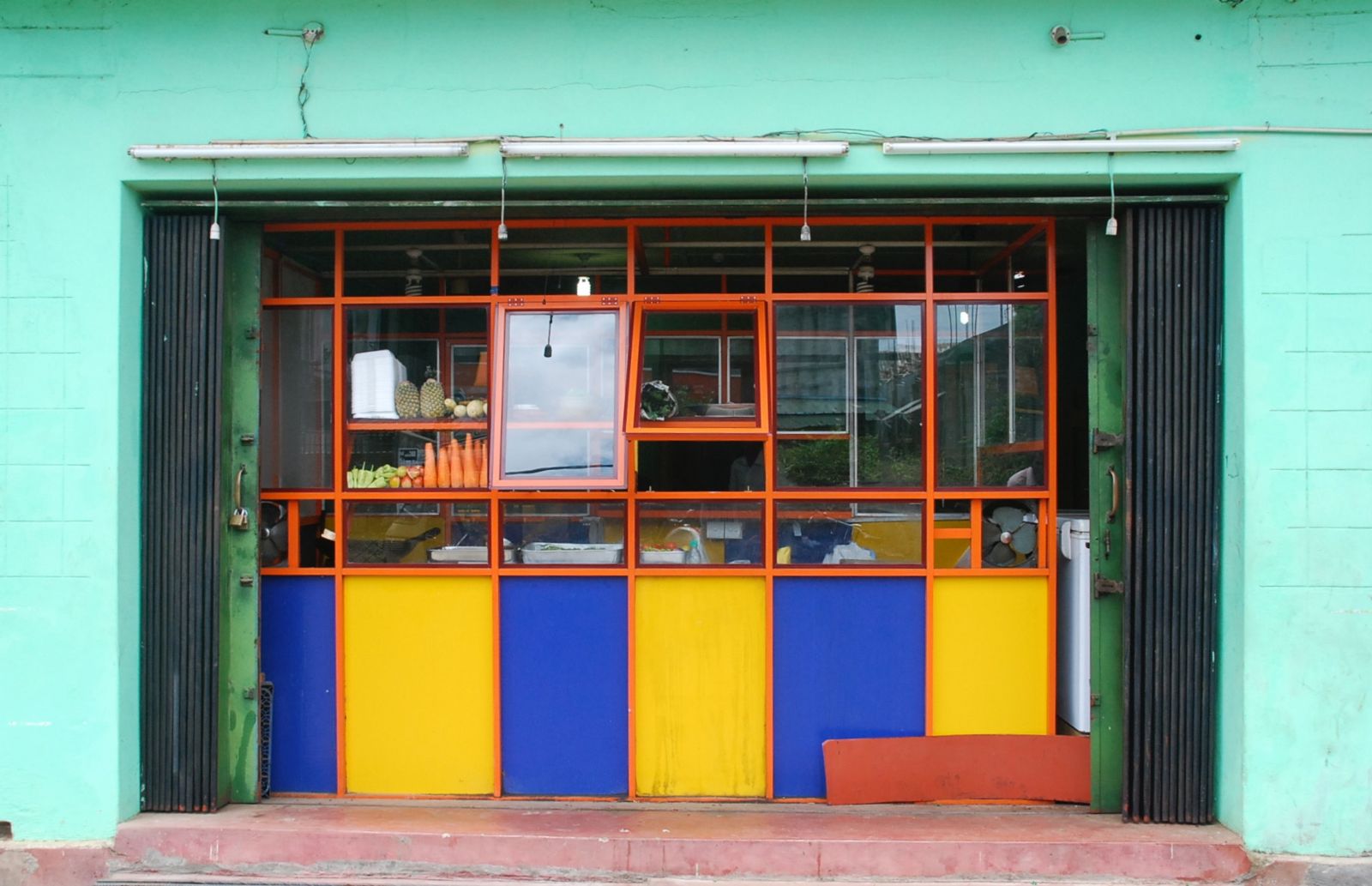 Photo by Lotte Löhr on Unsplash

The pressure on non-governmental organizations and independent media in Eastern Europe and Central Asia has been devastating for many groups. Yet it has also proven the resilience of the sector, leading to incredible levels of innovation and adaption among civil society. NGOs and media outlets are looking beyond international donors and starting to think in a more business-focused way. As a result, they are making steps towards sustainability by generating both income and support closer to home. This shift is also presenting new opportunities for international donors to help ensure local groups have the skills, security, networks and knowledge to successfully dive into the world of making money.

Different regimes may vary in how exactly they target civil society, but restricting their access to international donors is always part of the mix. In Russia, the infamous “foreign agents” law imposes crippling fines on organizations that get money from abroad. Dozens have been forced to shut down since it was introduced in 2014. In Azerbaijan, the regime combines tough legislation with waves of crackdowns, arresting activists and journalists to scare people off. In other countries, the approach is subtler but equally devastating. In Kazakhstan, for example, the government requires so much bureaucracy for organizations to receive foreign funding that the process is near impossible to navigate—and very risky for those who try.

Everywhere, legalistic mechanisms are backed up by effective propaganda campaigns to label NGOs as unpatriotic traitors and Western agents, in an attempt to foster deep mistrust of independent civil society in general. There is an irony to this as authoritarians are more than willing to welcome foreign investment when they themselves can skim off the top.

Yet, the lack of options forces solutions previously considered too risky, difficult or impossible to be tested. NGOs and media outlets are having to think beyond the traditional Western grants model and identify how to generate revenue and support from local audiences. This is a radical change for many, and requires thinking as much like a business as a not-for-profit.

One Russia based social project that helps the homeless has demonstrated just how successful this approach can be. Although a quarter of their budget comes from foreign foundations, they receive thousands of dollars in local donations, commercial deals and even concerts. No small feat in a country with little history of philanthropy and where the homeless are viewed as outcasts, not worthy of solidarity or kindness.

Other organizations have realized they were sitting on products, services and staff that consumers were willing to pay for. A superb example of this can be found in Kyrgyzstan, where an NGO called Precedent that gives free legal advice also set up a law firm, of the same name, and uses the profit to finance its pro-bono work. Precedent still receives grants but is now operating on a much more sustainable level. What’s more, they are encouraging other NGOs to make the leap, recently publishing a book From Grants to Business Models.

Other organisations are finding different and creative ways to make money: a group of enterprising Ukrainians in Ivano-Frankivsk have set up a restaurant where 80% of its profits support social projects in the city. In Russia, a media support NGO is now covering nearly a quarter of their budget through subscriptions for their legal services. Again in Kyrgyzstan, leading independent media outlet Kloop found an even simpler solution: they produce sponsored content as many mainstream media outlets do, but they also fund their work by renting out their camera crew and video production services for private events, most often weddings—a huge market in Central Asia.

Although these are just the tip of the iceberg in terms of financial success, the benefits of a business approach go far beyond the balance sheet. Selling services, asking for donations, or crowdfunding for projects establishes a new dynamic between NGOs and their communities. In order to build a customer base, organizations must talk directly with those clients, conduct market research, explain what they do and justify their value. They must also ask hard questions: if nobody is visiting our website or if nobody will pay for our services, are we really offering what people need?

This constant process of outreach helps groups build legitimacy within their towns, cities and communities. It also cultivates loyalty so that when things go wrong, people rally around the organization rather than shrug their shoulders. For example, last October, readers of independent magazine The New Times donated nearly $400,000 to save it from extinction after authorities slapped the outlet with a fine that was as dubiously motivated as it was astronomically large. Such support isn’t limited to big name Moscow based media. When one regional independent outlet received a nonsense fine of $11,000 for so called “drug propaganda”, readers were quick to cover the cost and paid the fine a mere 28 hours later. In a country where people understand the law is often used to punish rather than protect, crowdfunding for fines is proving a surprisingly successful way to spark solidarity.

The dual benefits of increased sustainability and stronger local connections is why at the Prague Civil Society Centre we encourage exploring the potential of business-like thinking. Importantly, NGOs don’t need to be raking in the money to reap the rewards. Even the smallest amount of self-generated revenue can radically change an organization. Time and time again, we see a better understanding of themselves emerge, combined with much savvier communication with their communities. And this translates into increased self-confidence and drive to do more.

It isn’t just groups on the ground that have to change. As international donors, we also need to adapt, change our thinking, and redo internal bureaucracy to remain relevant and to effectively encourage civil society to generate income locally.

That said, we cannot give up on our traditional role in unfree societies. With all the effort and will in the world, some things are simply impossible to achieve without larger international donors. Take the independent media as an example—they struggle with their business model even in free countries. What prospect do they have to generate stable income in small-language markets where no company will dare place advertising for fear of government reprisal? And there is the ever-present risk of harassment, jail or violence faced by their journalists. It’s a similar story for groups that protect victims of human rights abuses.

Yet where relevant and possible, adopting a business-like approach has the potential to both transform the groups’ bottom line and their bond with the community. This is a huge win for civil society in Eastern Europe and Central Asia. It is only strategic for donors to encourage attempts to make money independently and we should celebrate every success, knowing it is something to complement, rather than replace, our own support.

Rostislav Valvoda is the executive director of the Prague Civil Society Centre.