North-South internationalization must be an alliance of equals, not simply a Northern expansion.

One major reason for this Northern dominance is the perception of professionalism, and thus legitimacy. Indeed, professionalism and agreed processes buoy good partnerships; the lack of them does quite the opposite. Where reports aren’t written on time, meetings are not well prepared for, or communication is poor, it might seem less time-consuming to work with like-capacitated groups rather than the passionate but amateur NGO founders who may be territorial, reluctant to share information, or lax with their accounting procedures.

Yet this perception of professional superiority creates a system in which well-established international organizations view themselves as wholesalers, expanding their footprint by distributing globally produced human rights products for a donor to domestic NGO retailers. The job of local activists is then simply to publicize and distribute, rather than to co-produce. This is not only humiliating and disempowering for local NGOs, but also devalues the special wisdom of local activists, local histories of rights seeking, and the uniqueness of regional cultures 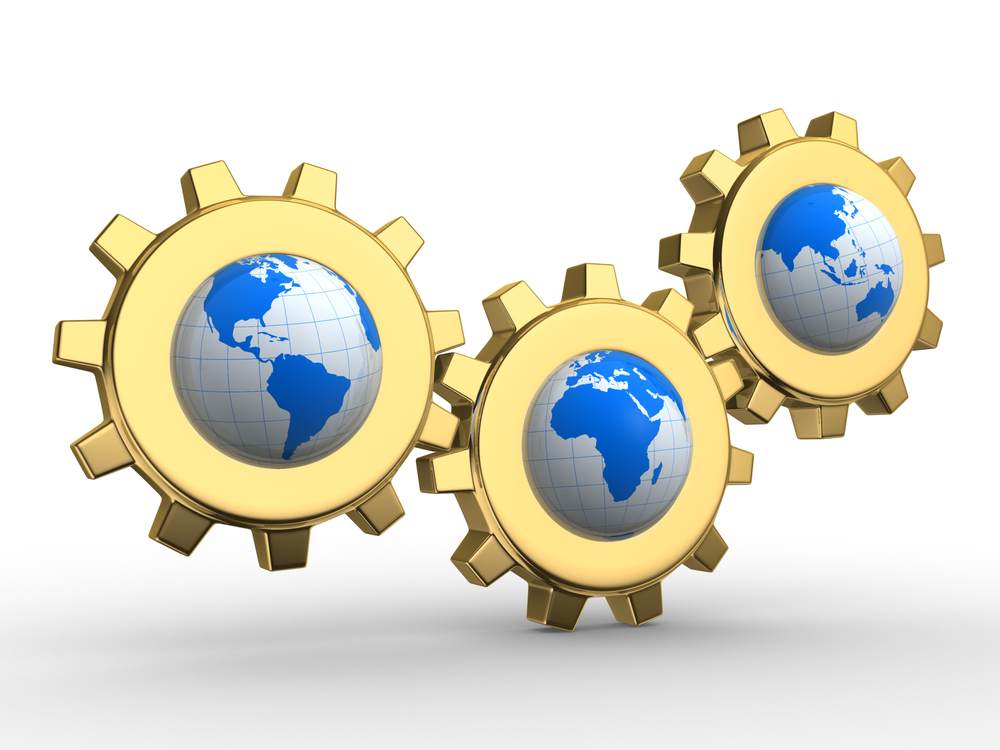 When it comes to funding, exposure, and strategy development, it is important for human rights internationalization to be a process of fusion rather than expansion.

In addition, the donor obsession with “professionalizing” risks destroying the vital passion that has upheld civil society advocacy through the meanest and hardest of times. The over-emphasis on log frames and deliverables can edge out and undermine the value of the rousing campaign speech, the long, hard labour of mobilizing the public and lobbying governments. It is unhelpful at best, and destructive at worst, to reduce real leadership to “measurable outputs”.

Cross-country engagement has to be exactly that—engagement—rather than simply handing over work to be done and money to do it.

To buck this trend, cross-country engagement has to be exactly that—engagement—rather than simply handing over work to be done and money to do it. And true engagement will often reveal real ideological differences that must be worked through. International wildlife conservationists, for example, struggle to work alongside marginalized groups over their rights to reserved forests, while international child labour activists clash with local activists over immediate abolition versus gradualism. African groups worry about the stridency of international LGBTQ groups, since homosexuality in their societies is often a serious taboo. In such contexts, demands for rapid, all-out legalization, say of same sex marriage, may do more harm than good. Strong international pressure can often stifle useful debate. But at the same time it can amplify what would otherwise be suppressed at home—so these choices must be carefully made and partnerships patiently worked through. We all want the same thing—such as liberty justice, peace inclusion, democracy and accountability—but we often break apart on the sequencing and means by which to get there.

As a New Delhi-based NGO, CHRI is rooted in the global South and tries to balance these conflicts, entering into Northern international dialogues in several different ways. We have ECOSOC status, through which we play a consultative role in the UN. We have worked with African, Asian and Indian civil society to highlight issues at the Human Rights Council and also to bring home the recommendations of the Universal Periodic Review. We are part of networks like the global activism alliance CIVICUS, the HRCnet, and we also contribute to statements of issue-based groups like LGBT actors. Our effort in our specialist areas of police accountability and access to information is always to build close associations with similarly themed groups across the Commonwealth. How well we succeed depends on finances, and consequently, on capacity.

Elsewhere in this debate, Human Rights Watch director Ken Roth argued that Northern NGOs can spread southwards without damaging the fundraising prospects and vitality of local actors. From our experience, however, donors are unconvinced about offering support to a Southern-based NGO to work in another country besides their own. I am often asked why an Indian NGO should be supported to work in Africa. Why not just stick to our own country? And this is the first hurdle: to explain that we are merely based out of India but are by mandate, international. On the other hand, the expansion of work from North into the South is more easily accepted as “natural”.

A large reason for this bias is that the money invested in human rights work comes almost exclusively from the West. When India became an attractive market about a decade ago, some Northern NGOs looking to widen their geographic footprint descended here. They courted local NGOs as local partners because their funders required it, but also presented new hoops for them to jump through. Many local activists needed those funds, but were also torn by the thought that someone else would be reaping the harvest of fields of work they had sown in difficult times. These are dilemmas that are inevitable but need working through, so that partnering organizations can realize they are on the same side. Governments and private philanthropies in the South must also step up their funding. Most immediately, regressive government regulations, which are increasingly reducing the ability of civil society to act at home and across borders in defence of human rights, need to be collectively addressed, as these are our real obstacles to solidarity.

If we want real internationalization—by which I mean an almost routine solidarity of organizations from across the world—we have to work through all these hurdles with patience. The one-way street won’t reverse overnight. But above all, human rights activists of all nations need to work together and defend each other in order to defeat unfair and unjust state and societal actions.