The frame of constant crisis has negative implications for human rights, especially when questions of legitimacy arise. But hope—based on empirical evidence of human rights progress—should give advocates the motivation to keep working. 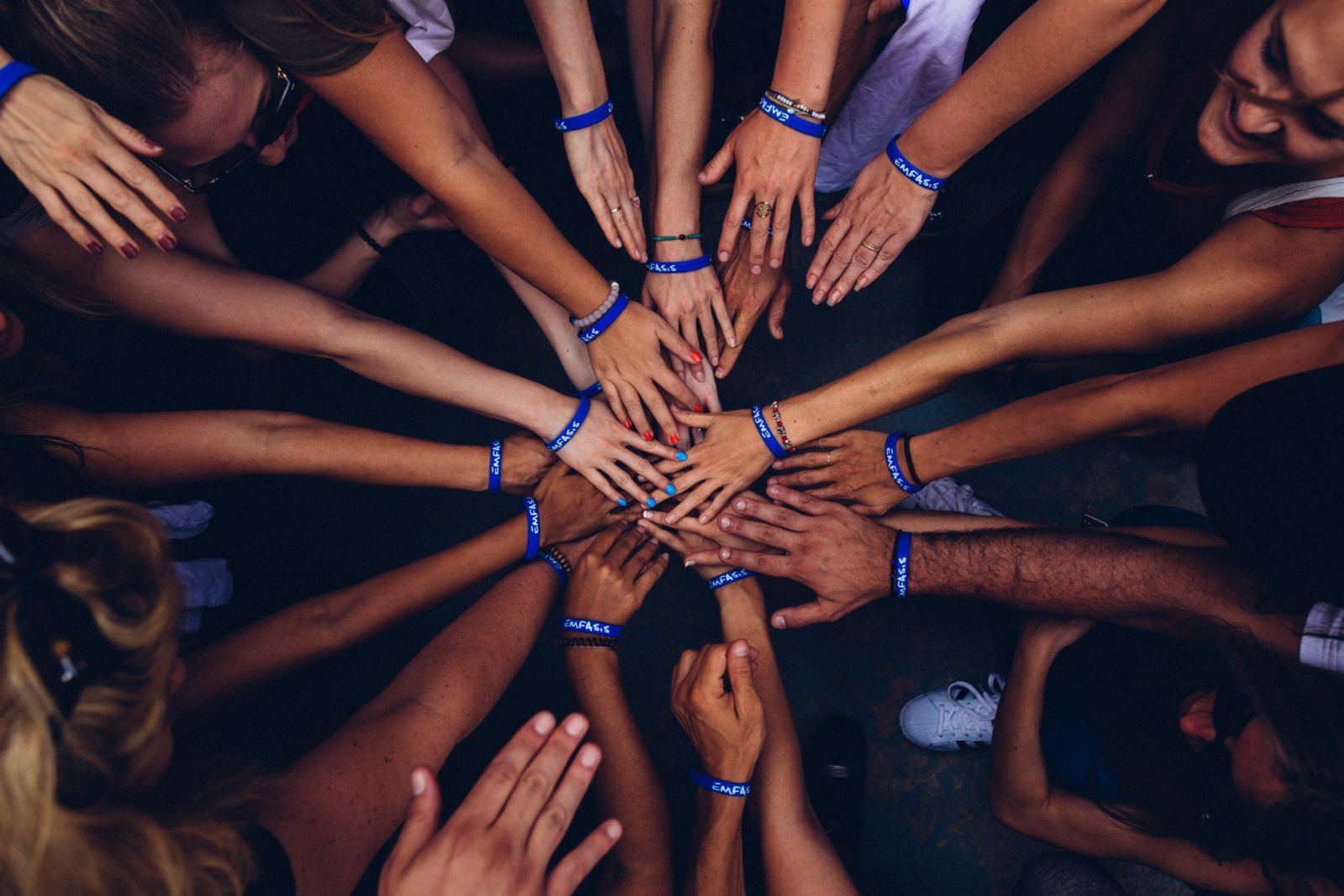 Photo by Perry Grone on Unsplash

The fact that the fight for human rights has always faced significant opposition should not discourage us.

There is an epidemic of pessimism surrounding human rights today. To name but a few examples, former UN Secretary-General Ban Ki-moon has suggested that there has never been so much suffering since World War II, University of Chicago law professor Eric Posner has claimed that there have been no marked decreases in human rights violations in the same time period, and international relations scholar Stephen Hopgood has argued that we are witnessing the “endtimes of human rights.”

Such a pessimistic mindset is understandable because of the worrisome situations that human rights activists face every day. The idea of peril and crisis, however, points not only to the present moment but also implies some knowledge about trends and change over time; it suggests that human rights were not challenged before, and that the situation is now worse.

I recognize that many alarming human rights situations exist in the world today, and I am particularly worried about the current situation in the United States, but I am not persuaded that the state of human rights globally is now worse than it has been before. Instead, let us consider how the frame of constant crisis itself could have negative consequences for human rights.

My recent book, Evidence for Hope: Making Human Rights Work in the 21st Century, proposes that pessimistic claims need to be submitted to rigorous examination, both historical and statistical. This debate matters because of the inadvertent effects the frame of crisis and peril may have on perceptions about the effectiveness and legitimacy of human rights activism.

Historically, human rights progress has occurred as a result of struggle, and has often been spearheaded by oppressed groups. Where it has occurred, human rights progress has not been at all inevitable, but rather contingent on continued commitment and effort. Some activists and scholars fear that if they admit there has been progress, people will grow complacent and disengaged.

Historically, human rights progress has occurred as a result of struggle, and has often been spearheaded by oppressed groups".

A recent survey of 346 individuals currently or previously working in the field of human rights found that this work is associated with elevated levels of depression and post-traumatic stress disorder. One source of this appears to be negative self-appraisals about human rights work. These findings suggest that one of the most difficult parts of being a human rights activist is the doubt about whether you are contributing to positive change. A frame of excessive crisis thus may not only contribute to the impression that the human rights movement has historically been ineffective, but it could also diminish the motivation and well-being of activists.

By their very definition, human rights are needed when things are bad. I worked at a small human rights organization, the Washington Office for Latin America (WOLA) in the late 1970s and early 1980s, a time that is now seen by some as the golden age of human rights activism. Yet we never felt like human rights goals were easily within our reach. How could we, when the Argentine government was disappearing thousands of its citizens; the Salvador government, with the heavy support of the US government, was massacring people; and the world had ignored the recent genocide in Cambodia?

Some of the current pessimism also suggests that human rights activists were popular at some point in the past and are now denigrated. But human rights activists have never been popular in the countries where they work. Repressive governments have a long history of attacking and vilifying human rights groups, through smear campaigns and other repressive tactics. Human rights organizations often defend the rights of unpopular minorities such as political leftists in Latin America, the Roma in Europe, and transgender people in the US.

The fact that the fight for human rights has always faced significant opposition should not discourage us. The longer history of human rights offers a positive message that can help sustain us in the context of our current struggles. In Evidence for Hope, I explore what changes have taken place over time, using the best data I can find on what many of us would agree to be good measures of diverse human rights.

Looking at this data carefully, issue by issue, we see that some situations are worsening—such as the absolute number of refugees displaced by war or economic inequality within many countries. Nevertheless, there are many more positive trends, including a decline in genocide and politicide, a shrinking number of people killed in war, decreasing use of the death penalty, and improvements in poverty, infant mortality, and life expectancy, as well as advances in gender equality, the rights of sexual minorities, and the rights of people with disabilities.

So why is it that so many people believe human rights violations in the world are getting worse rather than better? The short answer is that we think the world is worse off because we care more and know more about human rights than ever before. The media and human rights organizations have drawn our attention to an increasingly wide range of rights violations around the world. Their success in doing so sometimes inadvertently causes people to think that no human rights progress is occurring. Discouraging results are also generated because we compare our current situation not to the past but to an imagined ideal world, and thus we always fall short.

My point here is not to suggest that the situation for human rights defenders is improving in the world. I mainly want to remind readers that human rights defenders have long been on the front line, and we should be cautious in suggesting that there was a better period for human rights in the second half of the twentieth century that has now been eroded in the twenty-first century. Some of the threats—particularly those involving invasive laws about registration and funding—are indeed new and threatening, while other challenges have been almost a constant for civil society human rights organizations over time.

Nothing about how new or old these challenges are or about any trends in fundamental human rights detracts from acknowledging the frightening challenges groups and individuals face, nor do they negate the urgent need to strategize about how to respond to these challenges. Yet, what I hope is that some information about historical trends, as well as a more focused look at data, may be useful as part of an action-oriented discussion of promising tactics and how to address these challenges.

The stakes in this human rights debate are high. Anger, hope, and the knowledge that you can make a difference in the world give people the energy to keep working. Knowing more specifically how human rights groups have made a difference can teach us more about effective strategies and tactics to use in the future.

Kathryn Sikkink is the Ryan Family Professor of Human Rights Policy at the Harvard Kennedy School, and the Carol K Pforzheimer Professor at the Radcliffe Institute. Sikkink is the author of Evidence for Hope: Making Human Rights Work in the 21st Century, which was also recently published in Spanish.