If slowing climate change is a game, how is it going and what's left to accomplish? 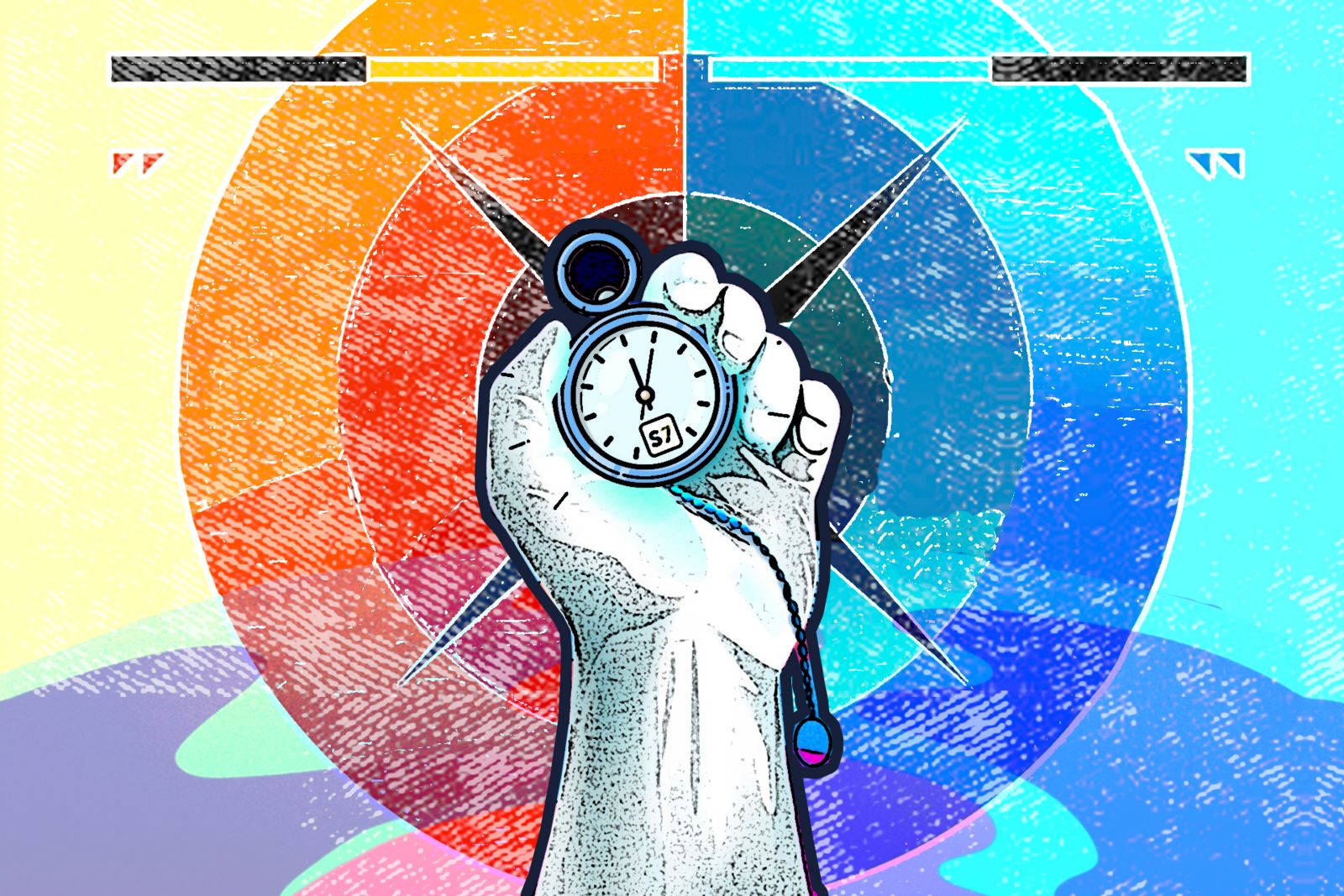 The 2020s were supposed to be the defining decade for the planet and, with it, for the human rights project. Two years ago, scientists began counting down the ten years humanity would have to halve its carbon emissions in order to avoid the most catastrophic climate change scenarios.

But it is as if the decade has not even begun. As emissions, floods, fires, and climate refugees increase, the response of the world's governments at the Glasgow climate summit was to request that the countdown be stopped and reset. Originally set for 2020, the end of deforestation has since been postponed to 2030. Also postponed is the upward revision of the grossly insufficient national mitigation targets world governments have set, which would take us well beyond the 1.5°C of global warming that is the dividing line between a planet in crisis and a planet uninhabitable for millions of humans and non-humans.

We are left with an eight-year decade, and 2022 is going to be critical. In Glasgow, governments agreed to arrive with more ambitious targets and actions at the next climate summit (COP) in November 2022, which opens a window of opportunity for the climate action and human rights movements to exert pressure through campaigning, litigation, and other strategies.

But it will not be at the next COP that the outcomes will be defined, but in the coming months. As Bill McKibben wrote, a COP is not a match between those who seek to accelerate climate action and those who want to delay it, but rather an event that reflects the score of the previous year's game.

We are left with an eight-year decade, and the next one is going to be critical.

So, if slowing climate change is a game, how is it going and what's left to accomplish? With eight "minutes" to play, it is currently being won by the fossil fuel lobby (the largest delegation in Glasgow), other champions of global warming (such as agribusiness) and the governments that protect and subsidize them. However, the climate movement led by youth and Indigenous peoples, and increasingly supported by scientists and human rights actors, is a rival that is making a difference, as was clear from the protests in the streets of Glasgow.

But the historical disadvantage weighs heavily. It would not be an exaggeration to think that the game is 4-1 and that the time has come to bring the whole team up to press the opponents on their side of the court. For human rights actors, who have had to play defense on so many issues as of late, this is an opportunity to strengthen the front line on this definitive issue.

Tying the game involves scoring on  three structural issues of climate justice. The first is mitigation, that is, drastically reducing greenhouse gas emissions. On this front the 2021 balance sheet is encouraging.

Through cases and rulings such as Neubauer v. Germany and Milieudefensie v. Shell, litigants and courts have been establishing the legal obligation of governments and companies to decarbonize their economies and their businesses with the ambition and urgency demanded by the Paris Agreement and the increasingly urgent calls of the Intergovernmental Panel on Climate Change. These types of rights-based climate cases and campaigns underway around the world can contribute to the pressure needed to make mitigation targets more ambitious and effective.

The second front is adaptation to the new conditions of living on a warmer planet—conditions that affect the full range of human rights, from life becoming unviable in areas of extreme heat, to housing being lost by persons forcefully displaced by global warming, to physical and mental health for all, to food security threatened by the collapse of fertile ecosystems.

Paradoxically, litigation and other human rights actions have focused much more on mitigation than on adaptation, even though adaptation is the most relevant challenge for countries in the Global South and translates into direct human rights violations. To close the gap, human rights actors will have to require more effective action from governments, as well as demand that countries and companies that have most contributed to global warming contribute to the financing of such measures.

The third front is climate justice, both domestic and international. As economist Lucas Chancel recently wrote, “there is a fundamental problem in contemporary discussion of climate policy: it rarely acknowledges inequality.” The gap is also detectable in the field of human rights.

One of the contributions of Glasgow was to reopen the discussion of inequalities between the countries of the North that have contributed most to global warming and those of the South that suffer the worst consequences. Reparations for such consequences (for "loss and damage" in the jargon of international law) can be justified with human rights arguments, which have yet to be fully fleshed out and mobilized.

Human rights ideas and strategies to protect and compensate the most vulnerable groups in all countries also need to be refined, as the poor contribute the least to the problem but end up paying more for the effects of climate change and the policies that aim to avert it.

As in the final stretches of matches that are being lost, we will have to try everything at once as I suggested in a previous article: applying traditional human rights concepts and rules (e.g., to defend the right to protest of climate activists being persecuted around the world), further expanding their interpretation (e.g., to recognize the rights of future generations to a stable climate), and consolidating new ones (e.g., the rights of non-humans).

Rights-based mobilization is only one component of the diverse, multigenerational climate movement. But it is a player that can help level the playing field.

This post is an entry in the Future of Human Rights Blog.