Human rights analysts and practitioners will recognize in the decision of the German Court an important turn in the evolution of rights. 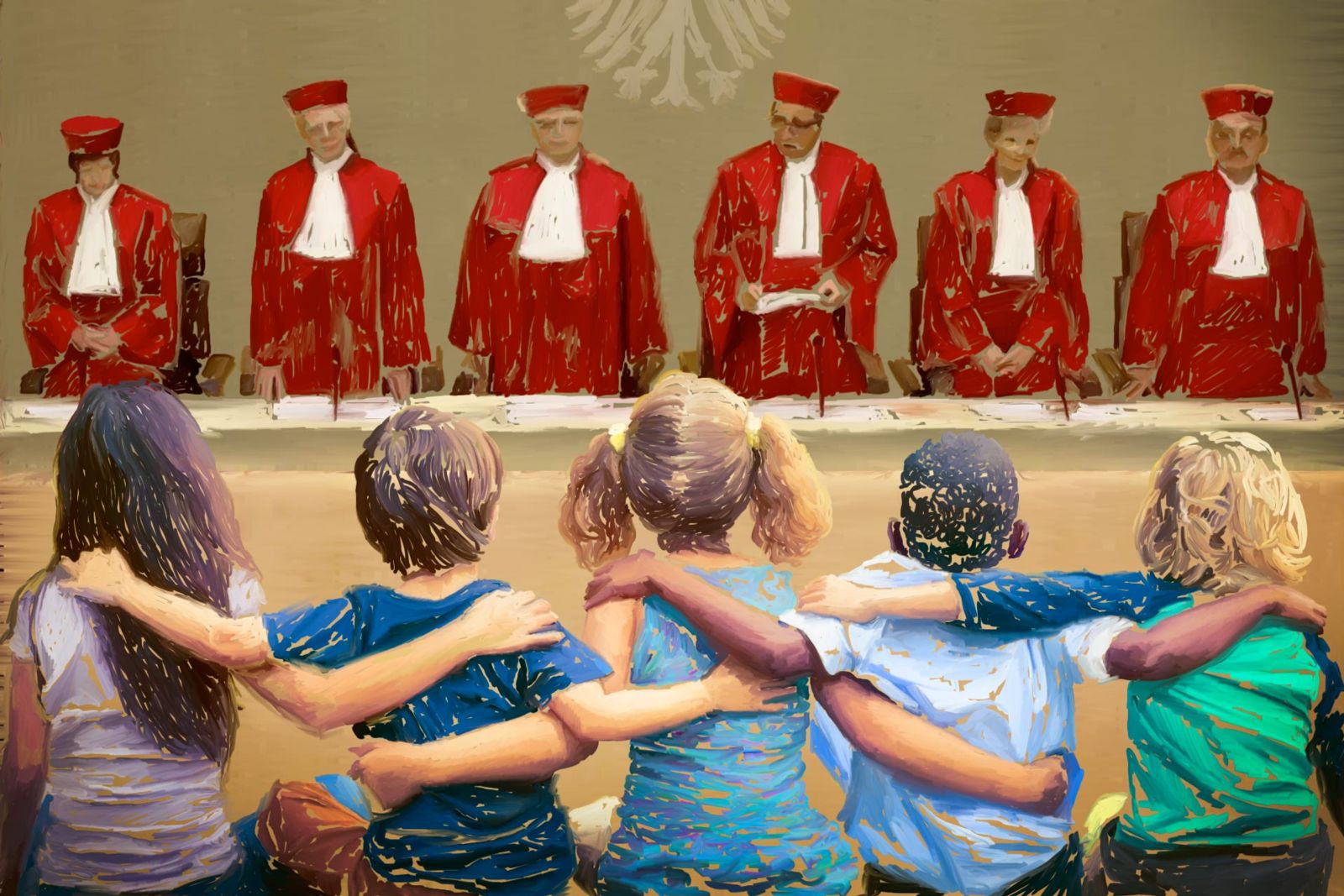 When future human rights historians chronicle the 21st century, they will probably write that the recent ruling of the German Constitutional Court on the climate emergency was a clear sign of epochal changes. Just as geologists propose declaring a new epoch in planetary history (the Anthropocene, dominated by the human species) and recognizing its first traces in the radioactive waste from the nuclear tests of 1945, human rights analysts and practitioners will recognize in the decision of the German Court an important turn in the evolution of rights.

Since the contributions of the judgment are numerous, I will comment on them in two successive blogs. In this post, I outline the case and its most novel aspects. In the next post, I will examine the practical implications and limitations of the ruling. Since previous commentary and discussions of the ruling have focused on the constitutional dimensions of the case, here I approach it from the perspective of human rights and their intersection with climate action.

Although the Court denied several of the claims presented in the four constitutional petitions it reviewed in the ruling, it granted key claims from the petition that climate activist Luisa Neubauer brought along with other young plaintiffs and several organizations that supported them. The Court found that the Federal Climate Change Protection Act of 2019 fell short in its plans to reduce greenhouse gas (GHG) emissions. Although the target that the law sets for 2030 is in line with the contribution that science and the 2015 Paris Agreement framework recommend for a country like Germany, the Court concluded that the absence of a detailed plan to further cut emissions from 2031 onwards violates the fundamental rights of young and future generations.

There are three groundbreaking contributions of the ruling that warrant particular emphasis. First, by defining rights as “intertemporal guarantees of liberty,” the Court helps resolve in a single formula two limitations that human rights doctrines have shown in dealing with climate change. On the one hand, the Court deftly resets the terms of the legal and political debate by framing climate change as a matter of liberties. The real tension is not between individual liberties and government measures to control climate change (such as shutting down coal-fired power plants or abandoning new oil extraction projects). The real dilemma is between two types of restrictions on freedoms: the moderate limitation that humans alive today will have to endure as a result of those actions or the extreme restrictions (the “radical abstinence,” as the Court puts it) of all freedoms that future generations would suffer from given the desperate actions that would have to be taken to mitigate climate change in the future if we do not act today.

We will simply be “offloading” the responsibility on the young, who will have to suffer the most catastrophic global warming scenarios if we do not limit it to 1.5 to 2 degrees Celsius.

On the other hand, sensitivity to time and the recognition of the intertemporal nature of global warming contrasts with the scant attention to the long-term and future generations that has been common in the human rights field. Indeed, this is a “timeful” ruling, to use the eloquent expression coined by geologist Marcia Bjornerud that I used in a previous blog. It is not content with reviewing what is being done today but extends its gaze to what must be done in the coming decades. Otherwise, as the ruling says, we will simply be “offloading” the responsibility on the young, who will have to suffer the most catastrophic global warming scenarios if we do not limit it to 1.5 to 2 degrees Celsius.

It is also a timeful decision because it is dynamic. It understands that climate change is not a linear phenomenon, but that it accumulates and worsens over time. Therefore, taking decisive action now is not the same as taking decisive action later. Thus, the Court rightly concludes that judges must scrutinize with increasing urgency and rigor activities and policies that exacerbate warming.

Second, the ruling answers the classic objection of governments and corporate defendants in these types of cases. They argue that, since planetary warming is a global collective action problem, holding them individually liable has no legal justification or practical utility as long as others continue to warm the planet. Following in the footsteps of the Dutch Supreme Court in the Urgenda case, the German court rejects the utilitarian logic of such reasoning and formulates the opposite argument, based on an ethics of responsibility. Regardless of what other states do, each government has a legal obligation to contribute its “fair share” to the solution of the problem, depending on factors such as the amount of GHGs it produces today and has emitted historically. In addition to being the interpretation consistent with human rights (whose protection by a state should not depend on what other states do), it is the only one compatible with the logic of the Paris Agreement, which is based on building trust between states who must contribute their share to the solution of the global problem.

Third, the ruling rightly holds that the constitutional duty of national governments to prevent massive rights violations brought about by climate change includes the duty to contribute to the advancement and success of international accords such as the Paris Agreement. Thus, the nearly 100 climate change and human rights cases that have been initiated around the world do not replace but rather complement international negotiations like the one that will take place at the Glasgow climate summit in November.

The ruling is not only timeful, it is also well-timed. This is shown by the immediate effect it has had on policy and politics in Germany and the demonstration effect it is having around the world, as I will explain in the next post.

This article is a part of OGR’s Litigating the Climate Emergency series on how human rights and strategic litigation might best be leveraged in the climate action movements.
ORIGINALLY PUBLISHED: June 4, 2021
Futures
Climate & Environment
Global
Europe

César Rodríguez-Garavito is the Editor-in-Chief of OpenGlobalRights and Co-Director of the Center for Human Rights and Global Justice at New York University School of Law.