Perpetrators have much to teach us. I would argue, in fact, that coming to understand specific perpetrators in specific contexts might be one of our most important opportunities for learning how to prevent future atrocities. People are not born monsters. They are made, carefully and ingeniously. We know, for instance, that perpetrators are often driven by fear of ethnic or gender “contamination”, that they hate nothing more than their own shame embodied in others. And we know that political and military institutions have many techniques for triggering such fear and shame. Few people are better situated than perpetrators to help us identify, anticipate, and even counteract those techniques.

In the time I have spent with war criminals, however, I have found it extremely difficult to get them to open up.

In the time I have spent with war criminals, however, I have found it extremely difficult to get them to open up, and even harder to get them to reflect with open curiosity upon their own experiences and motivations. They are quick to detect judgmental reactions and can be hypervigilant about being probed or manipulated. One wrong step, one wrong word, and you will get nothing from them but the defensive, clichéd, and often deceitful stories they have used to justify their nightmarish choices: “I was only obeying orders. I would’ve been killed otherwise.” “Yes, I have heard of such things happening, but I never did that.” “Everybody felt and acted that way in those days.”

In my first interviews with perpetrators, neither I nor they learned anything because I was unwilling to reach out and establish an emotional connection with them. It didn’t matter how carefully I wrote my questions, how thoughtful I was about not triggering them. The tone of my voice, the way I held my body, the dozens of nonverbal cues I sent even before asking the first question—it shut them down, each time. 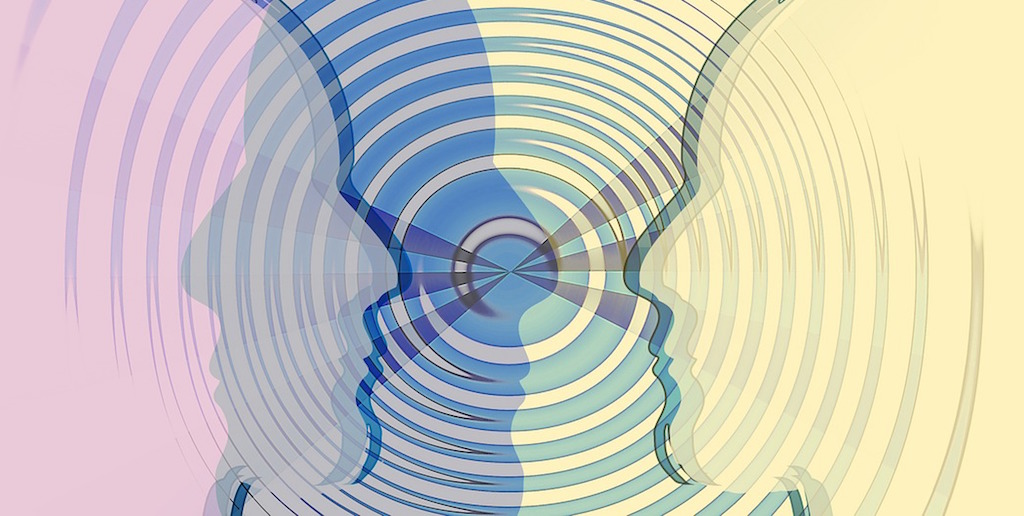 Empathy can help with understanding the experiences and motivations of perpetrators.

The first thing that helped me was to practice describing the men I met, out loud and in my head, as veterans rather than war criminals. It was a small thing, but I’m convinced this cognitive reframing of their identity was critical in making it possible to have successful interviews. The second thing that helped was to schedule my interviews with them in their homes. Visiting their homes meant it was culturally appropriate to bring them a small gift each time. Being intentional about an act of kindness was a crucial first step in opening myself to them. Visiting their homes also meant I had the chance to meet their spouses, their children, and even their grandchildren. If I did not meet their loved ones, I would likely see pictures of them, or could ask to see pictures of them. If they had no loved ones—some were old and desperately alone—I was deliberate about noticing their loved objects: the painting centered in the room, or the book prominently displayed on the table. Sometimes we would talk about such objects, but sometimes all it took was for me to notice them as details of a full human personality.

Deliberately cultivating empathy for the veterans I talked to was essential in dealing with an inevitable fact of the interviews: their lies. The men I met told two sorts of lies: lies they knowingly told others (one veteran who murdered children, for instance, tried repeatedly to deny doing so), and lies they unknowingly told themselves (one man tried insisting that he had consensual sex with comfort women, that he was not a rapist). It was important to get past both kinds of lies, but I could not do so effectively if I could not empathize with their need to lie, with their need to defend themselves against their worst shames. Keeping that at the front of my emotional awareness allowed me to practice empathetic interrogation—which was, in my view, the only way to get the truth from people whose testimony was entirely voluntary. Instead of becoming frustrated, for instance, I could instead listen with patient acceptance to a man denying he ever murdered children, move on to another topic, and then return to the question of murdering children again, and even again, in ways that continued to feel invitational rather than inquisitorial. Instead of arguing with a man who recalled comfort women with either uncomplicated affection or hostile disgust, I could ask him to help me understand what had happened to the comfort women, how they got to where they were, and what other men did to them. If I could make him comfortable enough to remember and explain fully, we could get to a point where I could ask him “Are you a rapist?” and he would not feel accused.

I feel guilty about the things I did when talking to these men. I feel guilty that the kindness and respect I showed them was ultimately a form of manipulation, however sincere I wished to be. But I also feel guilty for a very different reason. To this day, I can’t stop myself from imagining their long-dead victims watching us talk. They are outside the window looking in, and we are sitting comfortably, smiling and sometimes laughing, talking about grandchildren and books, as if the dead are not standing right there, as if the men are not the perpetrators of historic monstrosities, as if they have the same right as anyone to the small gestures of kindness and respect that bind us into mutually supportive relationships and communities.

The question of this debate is how best to engage perpetrators of atrocity. The answer I would give is to do so with an awareness of the moral paradox such endeavors entail: trying to love that which you hate.