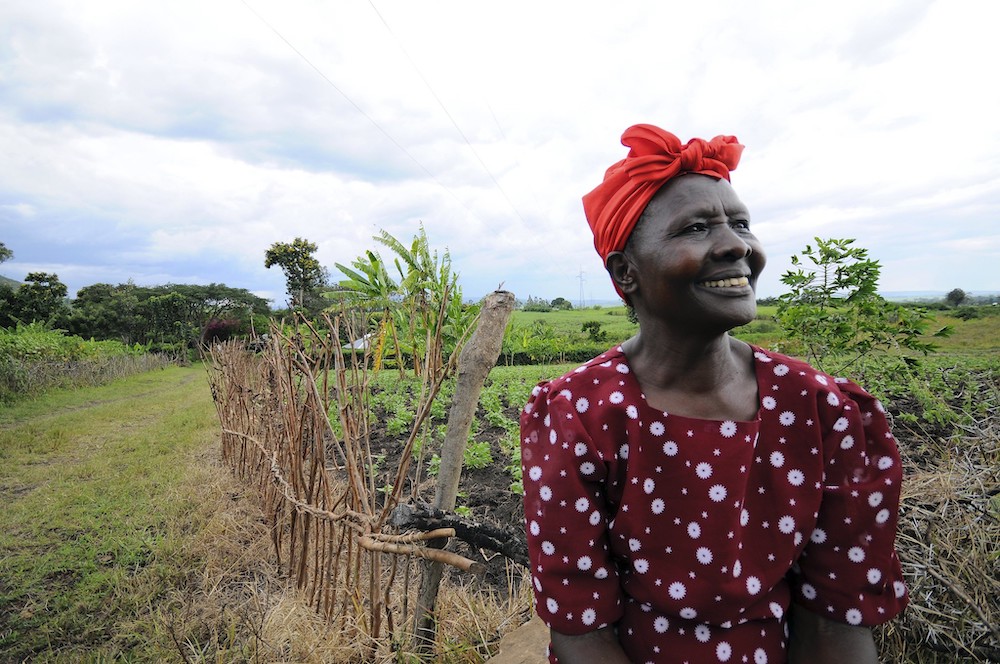 National action plans (NAPs) are currently applied by states as one of the key policy tools for the implementation of the United Nations Guiding Principles on Business and Human Rights (UNGPs) at the national level. To facilitate the implementation of the UNGPs, which were unanimously endorsed by the United Nations Human Rights Council in 2011, states have been called upon—by the Human Rights Council and the UN Working Group on Business and Human Rights, as well as by actors at the regional level, such as the European Union and the Organization of American States—to develop NAPs. It is estimated that 23 countries globally have published NAPs and dozens more are in the process of developing one or have non-state initiatives in place to contribute to NAP development.

However, to date NAPs have failed to adequately address gender and women’s rights. Why is this a problem? And how can NAP processes be strengthened to contribute meaningfully towards achieving gender equality?

Arguably, gender-neutral NAPs undermine existing state commitments to achieve gender equality. While NAPs are policy tools for the implementation of the UNGPs, rather than non-discrimination and equality, it has been clearly specified that the implementation of UNGPs must be gender-responsive. Not accounting for and addressing the rights of women and girls in NAPs runs counter to the non-discrimination and equality commitments of states under international human rights law and the 2030 Agenda for Sustainable Development. As such, gender-neutral NAPs miss a key opportunity to contribute to gender equality.

Analyses from 2018 show that by and large there is a stark absence of addressing the rights of women and girls explicitly in NAPs. Barring some references to women’s rights and gender on the topic of employment, references to the rights of women and girls, let alone concrete actions of how these should be addressed in UNGPs implementation, remain few and far between. Gender analysis of key topics in NAPs—such as employment and labour rights, land and natural resources, essential services, trade and investment, and access to remedy—demonstrate the importance of NAP processes addressing such topics from a gender perspective.

In many country contexts, for example, women’s land rights are not recognised or are undermined in practice, posing challenges to business activities respecting women’s rights in land-related processes such as consultation, agreement-making or resettlement.

In the area of access to remedy, while women and men face many of the same well-documented barriers to access to remedy, women may be particularly marginalised. For instance, women human rights defenders face specific risks, as they frequently challenge not only business but also cultural norms and expectations.

Examples from the Kenya NAP process

Kenya’s NAP process is at an advanced stage; the Office of the Attorney General released a final draft in June 2019, which is currently before Cabinet for approval.

In this NAP, gender and gendered impacts were integrated in both the process and outcome. Consultations were a key phase of the NAP as they helped identify the themes and extrapolated the human rights risks, gaps and how these could be addressed. The consultations were held in eight different regions, with the aim of having maximum reach and paying specific attention to the participation of women from communities and other stakeholder groups—such as casual labourers—that had experienced negative impacts to ensure their perspectives on the problems and possible solutions were reflected in the process.

Consultations were a key phase of the NAP as they helped identify the themes and extrapolated the human rights risks, gaps and how these could be addressed.

Still, gender inequality remains a key challenge for Kenya. The country was ranked 76 out of 149 on the 2018 Gender Equality Gap Report by the World Economic Forum. Women in Kenya experience varied adverse impacts associated with business operations, some of which exacerbate or are exacerbated by the existing gender-based discrimination and inequality. For instance, the growth in the extractives sector and its associated demand for land has significant negative impacts on women with some of the following factors inhibiting their equal participation. Women face great disparities in land ownership (a 2018 analysis by the Kenya Land Alliance found that only 10.3%  of all titles issued are held by women and this represents only 1.62% of the total acreage of titled land), lack awareness of relevant legal frameworks, and gender-biased socio-cultural norms work against gender equality in women’s participation in decision-making and in accessing compensation.

In addition, fewer women are participating in the labour market, there are wage disparities, lack of respect for maternity protection, sexual harassment, low levels of rights awareness, and low compliance with regulations by migrant workers recruitment agencies (where a significant number of the recruits are women). Other gendered issues of concern are the negative impact on livelihoods as a result of environmental pollution and degradation (this is crucial as over 80% of women are dependent on small-holder agricultural activities for their livelihood) and on access to remedy where women's access to the justice system is limited by socio-cultural factors, financial costs and ignorance of rights.

Subsequently, the recommended policy actions outlined in the NAP not only include interventions targeted to address specific risks for women in the context of business operations but to contribute to closing the gap on gender inequality more broadly. The recommendation for the development of procedural guidelines for the negotiation of access to land aims to safeguard the participation of women and other vulnerable groups. But it also has the potential to break down cultural barriers to women’s public participation. Similarly, the call to implement the Legal Aid Act, and to develop guidance on operational-level grievance mechanisms that are aware of gendered impacts, could help address some of the barriers to women’s access to justice.

Implementation of the NAP will be led by a NAP Implementation Committee, whose first task will be to develop an implementation matrix that sets out the activities to be undertaken for each policy action and spells out the indicators for the measurement of success. The Committee must give more consideration to the gender issues raised in the NAP and further flesh them out while making linkages to existing international and national policy interventions aimed at promoting women’s rights and gender equality.

Where to from here?

Given that NAPs are currently key policy instruments for the implementation of the UNGPs at the national level, it is essential that both NAP processes and content become more gender-responsive going forward. Practical frameworks such as the UN Working Group Gender Guidance, and country-level examples such as those from the Kenya NAP process, can constitute key resources for actors involved in NAP processes, including states, businesses and civil society. As accountability structures for NAPs, both at the national level and through the development of peer review models, are developed and implemented, integrating a gender perspective will likewise be essential, so that NAPs contributing to meaningful gender-responsive implementation of the UNGPs.