Defenders of women’s rights should look for solutions that address the root causes of online discrimination and work to change them at the societal level. 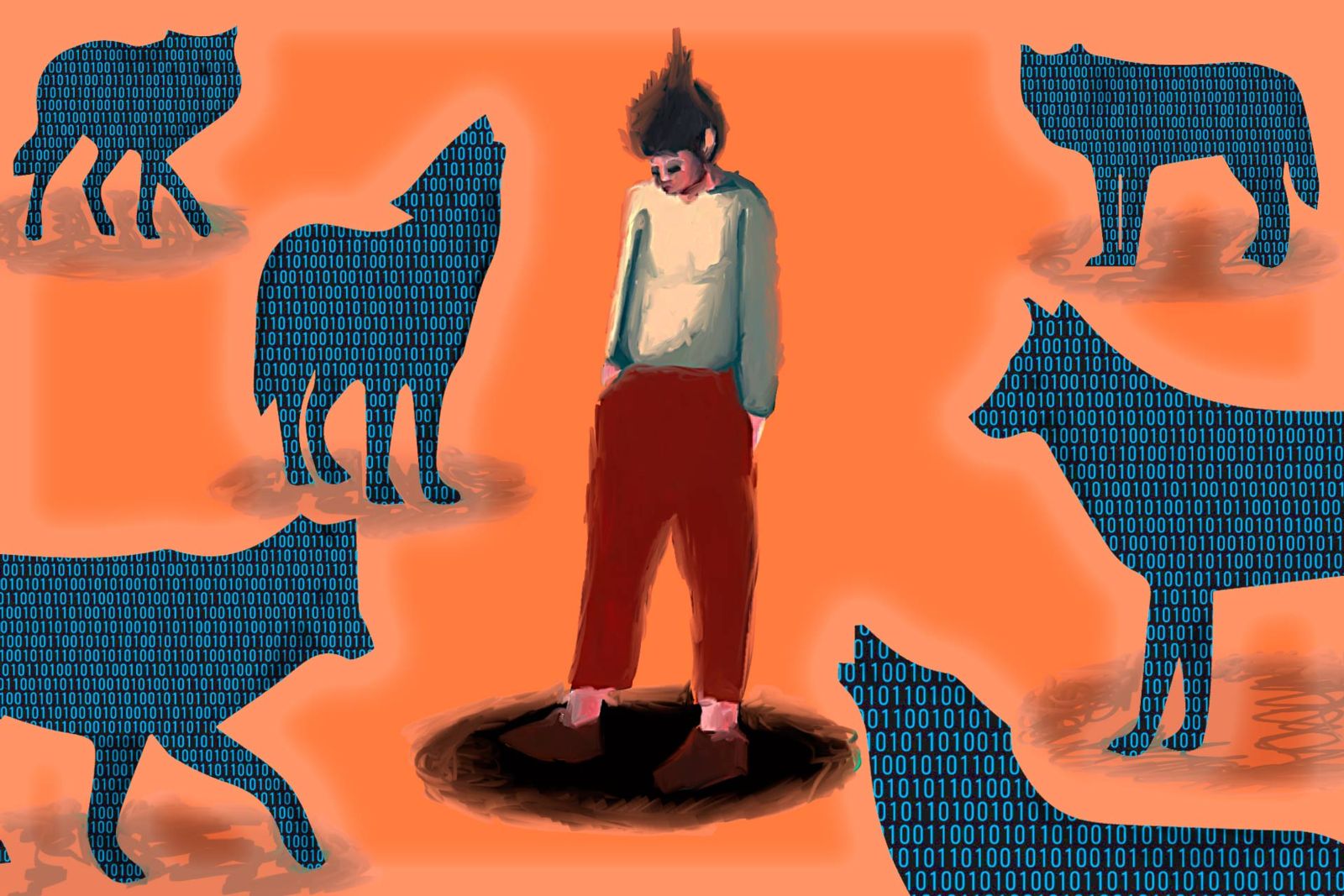 Cyberspace is not as free and democratic as it could be, especially for women. Although freedom of expression is protected in the Universal Declaration of Human Rights, in many parts of the world women cannot exercise that right without fear because of discriminatory practices from governments and societies, or states’ lack of capabilities to promote access and protect girls and women from threats to their freedom, privacy, and safety.

In 2021, the UN Special Rapporteur on the promotion and protection of freedom of opinion and expression, Irene Khan, published the first report solely focused on the correlation between gender and freedom of opinion and expression. She points out “the Internet has become the new battleground in the struggle for women’s rights, amplifying opportunities for women to express themselves but also multiplying possibilities for repression.”

Both causes and solutions are complex and depend on women’s individual experiences and factors such as race and geographic location. Communities, governments, and corporations must improve equitable internet access while promoting policies that encourage women’s participation, and protect them from harassment and abuse.

Known as the “gender digital divide,” unequal access to the internet based on gender mirrors other social inequalities. According to the International Telecommunication Union,  the gap is at least 10% wide in the least developed countries, especially those in Africa and the Arab States. Two of the main barriers to equitable access are cultural norms and affordability, according to a survey from the Best Practice Forum (BPF) on Gender.

As stated by the Office of the High Commissioner for Human Rights (OHCHR), freedom of expression includes “seek[ing] and receiv[ing] information and ideas of all kinds.” Yet, women face difficulties accessing and finding relevant information online, when it is deemed “immoral.” This censorship may come from governmental rules, from social media companies’ policies (banning content related to sexual health, for example) or from cultural norms (prioritizing boys’ access to technological devices and even prohibiting girls and women from being online, like is the case in North India). In each case, women and girls are inhibited from making informed choices, especially at a time when the coronavirus pandemic has forced people to rely heavily on the internet. There are also economic effects from this lack of access: Women get shut out from pursuing education online and furthermore, careers in technology.

For those who dare to challenge the status quo, it is common for them to be persecuted by their own government. Relying on outdated legislation, women face legal prosecution, heavy fines, or even imprisonment when producing online content. In 2020, for example, the Egyptian government arrested at least ten women TikTok influencers. According to Amnesty International, they “are being punished for the way they dress, act, ‘influence’ the broader public on social media, and earn money online.”

Actions as innocuous as lip-synching and dancing can be used as sufficient evidence for the prosecution of indecency. And as if that were not outrageous enough, in Egypt, using the internet to report sexual and physical violence can even be criminally implicating for “violating family principles and values” and “inciting debauchery.”

The list of online violence against women is long: doxing, defamation, “sextortion,” or even social judgment. From West to East, there are attempts to oppress the voices of women, including those who gain professional prominence, like journalists, women’s rights defenders, and politicians. Research commissioned by The Guardian on 70 million readers’ comments showed that female journalists are more subjected to abuse and trolling than their male counterparts.

Certainly, both men and women suffer from online violence. However, the most severe types, such as sexual harassment and stalking, disproportionately affect women. In some cases, those threats become real crimes outside of the digital world, placing at risk not only the woman but also her family and friends.

Other possible consequences of online violence against women are emotional or psychological harm, harm to one’s reputation, physical harm, sexual harm, economic losses, invasion of privacy, loss of identity, and the limitation of mobility, not to mention how repressive tactics often leads to self-censorship.

How to change this reality

It’s important to note that online discrimination against women and the abusive behavior targeted toward them perpetuate  broader gender discrimination. Defenders of women’s rights should look for solutions that address the root causes, and work to change them at the societal level over time. Understanding local contexts is imperative to planning such effective strategies.

As the UN’s Human Rights Council recognizes, gender equality at all levels of decision-making is essential to achieving development. So, first and foremost, women should be included and consulted about policies and norms concerning their technology usage.

Where availability and affordability are concerned, governments must invest in infrastructure to provide affordable internet access as way to close the gender gap, as well as provide public safe spaces for women to navigate the web and harness their digital skills and data literacy. Such places could be libraries and schools.

Evidence suggests that when new rules and legal measures are created, women feel safer participating in the online sphere. Nevertheless, existing laws and policies often fail to address online violence, given their characteristics of potential reach, speed, and impact. Investments must be made to adapt or create new regulations and to train personnel, as was the case in Finland—they created a project aiming to tackle online hate speech and hate crime, including a training module for the police, prosecutors, and judges.

Furthermore, companies have the obligation to respect human rights. Policies must guarantee accessibility to content directed to women, especially related to sexual and reproductive health. Technology companies are often accused of having biased and subjective community guidelines, so they must work on continuous improvement, applying human rights and gender lenses.

Gender-based violence must be targeted by such enterprises, which must provide easy, visible report mechanisms and support the victims. They should invest in analyzing and distributing data on online abuse, thereby fostering research on the topic. In 2021, Facebook, Google, Twitter and TikTok agreed to commitments proposed by the World Wide Web Foundation focusing on two areas: content curation and abuse reporting. It is a first step towards taking the issue seriously and ending a culture of impunity on the internet.

International organizations and local communities are key players in advancing women’s freedom of expression. They can collaborate on local projects to promote digital education, internet access, and cultural changes. Launched in 2018 by UN Women, in partnership with the African Union Commission (AUC) and the International Telecommunication Unit (ITU), the African Girls Can Code Initiative is one of myriad positive examples worldwide.

Last but not least, raising awareness about the issue is important for creating safer virtual communities that recognize the problem and do not tolerate violence and oppression against girls and women.

Silencing women violates their freedom of expression, limits their voices in public debates, and reinforces gender inequality with pervasive consequences to democracy and development, which must concern us all. That jeopardizes the achievement of the Sustainable Development Goal 5: “Achieve gender equality and empower all women and girls.” The goals pledge to “leave no one behind” but there can be no real progress if women are not included.

Helena Tallmann is a Brazilian journalist interested in human rights, cyberspace, politics and international relations. She is currently completing a Certificate in Global Affairs at NYU.