The last decade has seen major developments in recognizing palliative care and pain treatment as a human rights issue, but governments have a long way to go in improving access to palliative care among the very poor. 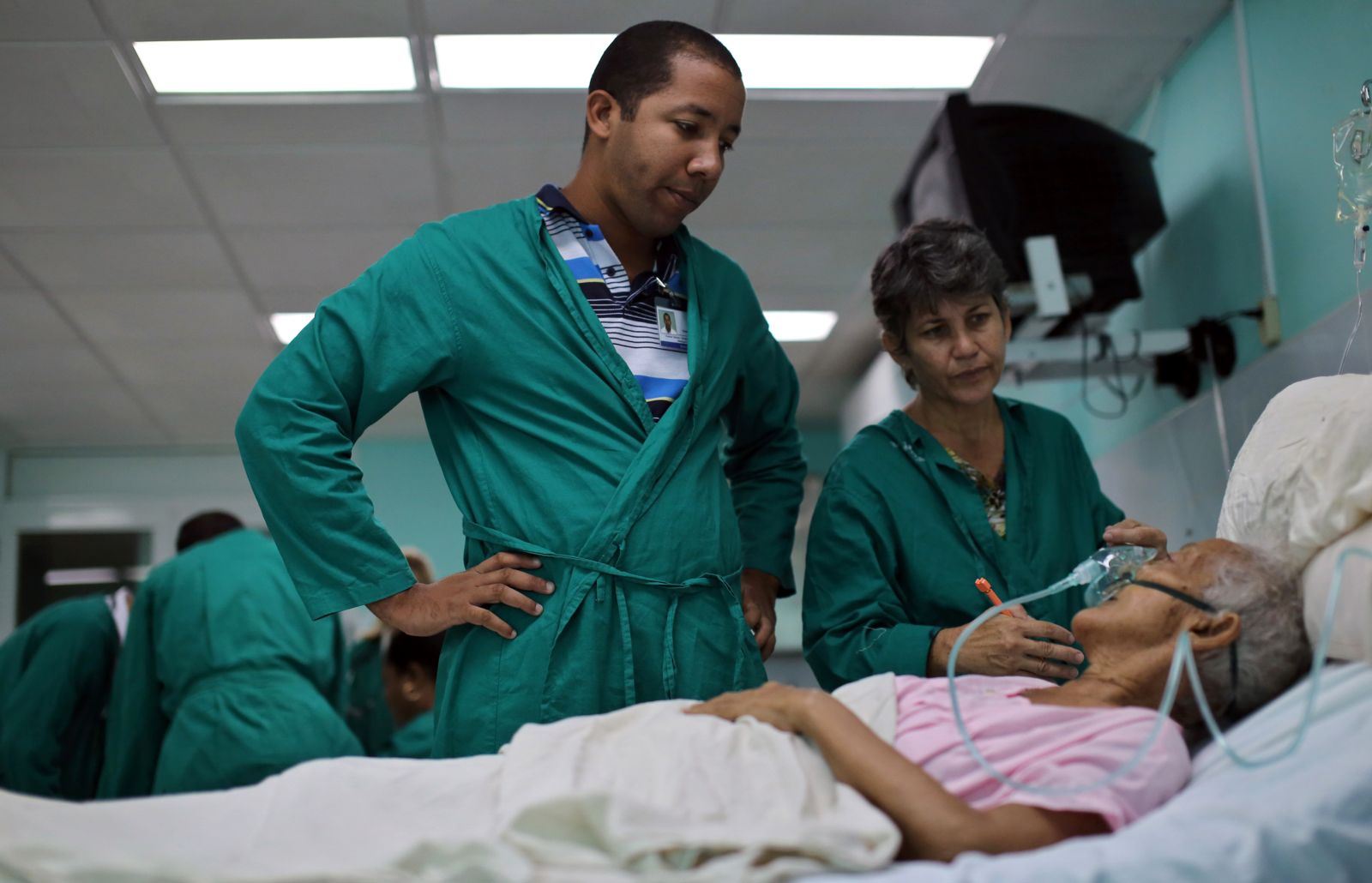 The last decade has seen some major developments in recognizing palliative care and pain treatment as a health and human rights issue.

Palliative care and pain relief is about reclaiming the dignity of persons with life-limiting or life-threatening health conditions, yet despite a dramatic evolution of international human rights law, the human rights community has not fully recognized the enormity of this problem. The gap between civil/political rights and economic/social rights remains, particularly when it comes to clarifying the scope of the latter. In this ongoing debate, access to palliative care and pain relief is an illustrative example of the scope of the right to health and why more efforts are needed on this important issue.

The World Health Organization (WHO) has defined palliative care as “an approach that improves the quality of life of patients and their families facing the problems associated with life-threatening illness, through the prevention and relief of suffering by means of early identification and impeccable assessment and treatment of pain and other problems, physical, psychosocial and spiritual.”

In addition, according to a Lancet Commission report on pain relief and palliative care, “Poor people in all parts of the world live and die with little or no palliative care or pain relief. Staring into this access abyss, one sees the depth of extreme suffering in the cruel face of poverty and inequity.” According to the Commission, the denial of inexpensive, essential and effective morphine-equivalent opioids to patients in middle-income and low-income countries and poor people in high-income countries is “a medical, public health, and moral failing and a travesty of justice.” The Commission attributes the glaring neglect to factors such as: the medical focus on cures and extending life, a failure of medical systems to ensure dignity at the end of life, physician misgivings about opioids and their misuse, and a lack of organized constituencies that can demand access to palliative care and pain relief.

Palliative care and pain relief as a human right

Everyone at some point in life comes across persons suffering from extreme pain due to life threatening or life limiting health conditions. Pain may be experienced by an individual, but providing pain relief and pain management involves health providers or care givers and is linked to the health system and health policy, including drug policy.

The UN Committee on Economic, Social and Cultural Rights has stated that ensuring access to essential drugs, including opioids, is an essential element of the right to health and that states must comply with this obligation regardless of resource constraints. The accessibility of morphine-equivalent opioids is complicated by the national and international laws that govern the control of drugs. However, the UN’s Economic and Social Council, in its resolution 2005/25, has recognized the need to remove barriers to accessing opioid analgesics.

"The UN Committee on ESCR has stated that ensuring access to essential drugs, including opioids, is an essential element of the right to health".

Further, according to the UN Special Rapporteur on the right to health, drug control laws and policies adversely affect emergency obstetric procedures and management of epilepsy. These regulations also contribute to myths and inaccuracies surrounding the use of controlled drugs for palliative and pain relief purposes, with health care workers reluctant to prescribe opioid drugs for fear that this would lead to drug dependence. Yet the Special Rapporteur has stressed that when international drug controls and international human rights law conflict, human rights obligations should prevail.

Many human rights NGOs have largely focused on the issues of detentions, torture and extra-judicial executions while working on the human rights implications of drug policies adopted by various states. However, Human Rights Watch (HRW) has made efforts to address the issue of palliative care and pain treatment as a human right. Its efforts include publishing country reports with regard to palliative care in Bangladesh, Canada, China, India, Kazakhstan, Kenya, Russia, Thailand, Ukraine and the United States. HRW has submitted information and lobbied the UN Human Rights Council and its Special Rapporteurs on health and torture. It has submitted information on palliative care to some UN human rights treaty bodies during their examination of states party reports. It has also urged the UN Committee on Narcotic Drugs to address as part of its mandate the issue of restrictions on pain relief medicines.

The International Association for Hospice and Palliative Care (IAHPC), has been actively involved in advocating for palliative care as a human right with the World Health Organization (WHO) and the UN Human Rights Council. Among donors, the Open Society Foundation has been a strong supporter of this issue, and has organized meetings of stake holders to strengthen their advocacy efforts on the issue.

As for national organizations, Pallium India has been active in advocating at the national, regional and international levels. Among other successes, its efforts contributed to the amendment of the Indian Narcotic Drugs and Psychotropic Substances Act in 2014, which improved the availability of controlled drugs for pain relief purposes. Similarly, laws governing controlled medicines have been reformed in Uganda and Ukraine. Argentina, Colombia, and Italy have adopted laws recognizing palliative care as a human right. The United Kingdom is known for its palliative care policy and delivery under its public health system.

As these examples illustrate, some progress has been made in integrating palliative care and pain relief as part of the human rights agenda. However, despite the enormity of the problem—including suffering by large numbers of people and their relatives, particularly poor people—it is yet to achieve global salience as a human rights issue.

To increase greater focus on the access to palliative care, national and international NGOs working on the human rights implications of drug problems should include the question of accessibility to morphine-equivalent opioids for persons suffering from extreme pain, due to life threatening or life limiting health conditions. The rapporteur on the right to health should play a role in monitoring policies of states that restrict access to morphine-equivalent opioids for pain relief and pain management. Currently very little is being done in this regard. In addition, NGOs should advocate for the UN Human Rights Council to undertake a study on the rights implications of denying access to palliative care, similar to the one it commissioned on the impact of the world drug problem on human rights. Finally, donors should facilitate greater interaction between those working on palliative care and those working on economic, social and cultural rights, and in particular the right to health, so that health rights activists can integrate the issue of palliative care in their work. These efforts are required if activists and governments want to effectively address the “the access abyss”.