Legal interventions can help improve poverty and inequality, but in South Africa the poor don’t have sufficient access to courts. 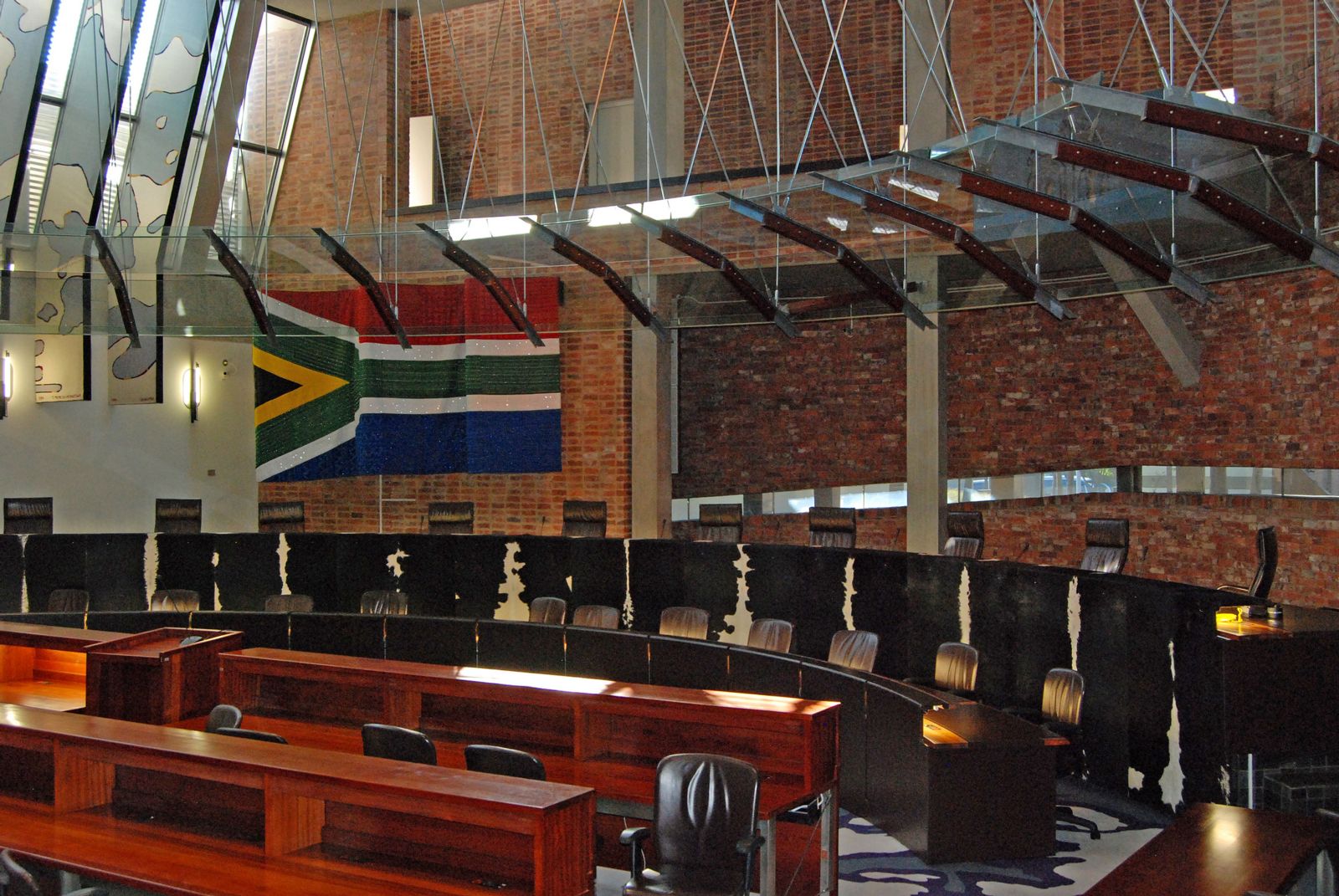 While there is some debate on the extent to which the law can improve implementation of economic and social rights, this much is clear: if the law is going to help at all, the poor must have access to courts. Across the developing world, and particularly in Latin America, one of the mechanisms adopted to facilitate this access is enabling people to directly petition the highest court to defend their rights (rather than only arriving there, perhaps, after many appeals through lower courts). Recognising how powerful this can be for disadvantaged populations, the South African Constitution allows direct access to the Constitutional Court when it is in the interests of justice.

Second, this resulting detachment from the lives of most South Africans limits the ability of the Court to foster the development of constitutionalism. Without a transformative direct access function, the Court’s ability to endenger public faith in the supremancy of the Constitution across the socio-economic divides will remain stunted.

Examining the details of the 18 cases reveals interesting insights into the Court’s restrictive approach. First, half of these applications were not authentic direct access cases in the sense that the issues had already been aired in another court, as opposed to being an original application.

Second, it is striking that all but two of the remaining nine “authentic” direct access cases relate to classic civil and political rights rather than socio-economic rights. This is noteworthy because in South Africa socio-economic rights cases are invariably brought by impoverished applicants who, arguably, have a stronger claim to direct access based on the interests of justice (because without direct access to the highest court they might not otherwise access justice). Indeed, in most of the 18 cases the litigant was the government; and only one case, Gundwana, was a case of a poor person who—without being granted direct access—would probably not have been able to litigate his case through the usual court hierarchy.

Third, almost all of the 18 cases were brought by government agencies and revolve around maintaining the institutional coherence of government, whether in terms of the court system, including the administration of the justice department and courts, the criminal justice system including correctional services, the electoral system, inter-governmental relations, or a combination of these factors. This suggests that the Court’s main aim in advancing direct access is to resolve political rather than socio-economic questions.

Recent events, such as the fatal shooting of Andries Tatane by the police during a protest over the right to water, suggest that it is more critical than ever for constitutional litigation to be a serious avenue for contesting the lived reality of poverty and extreme inequality via the resolution of socio-economic questions (as well as political questions). This is all the more important given current perceptions, including by many in the government, that the Constitution is an elite document and that the Constitutional Court serves mainly elite interests. If the Constitutional Court were to embrace a more substantively pro-poor role including by advancing direct access, this could contribute greatly not only to material change and social justice, but also to the consolidation of democracy in South Africa.