OGR's newest series explores a rising wave of lawsuits that is laying bare the profound impacts that a warming planet has on basic human rights and future generations. 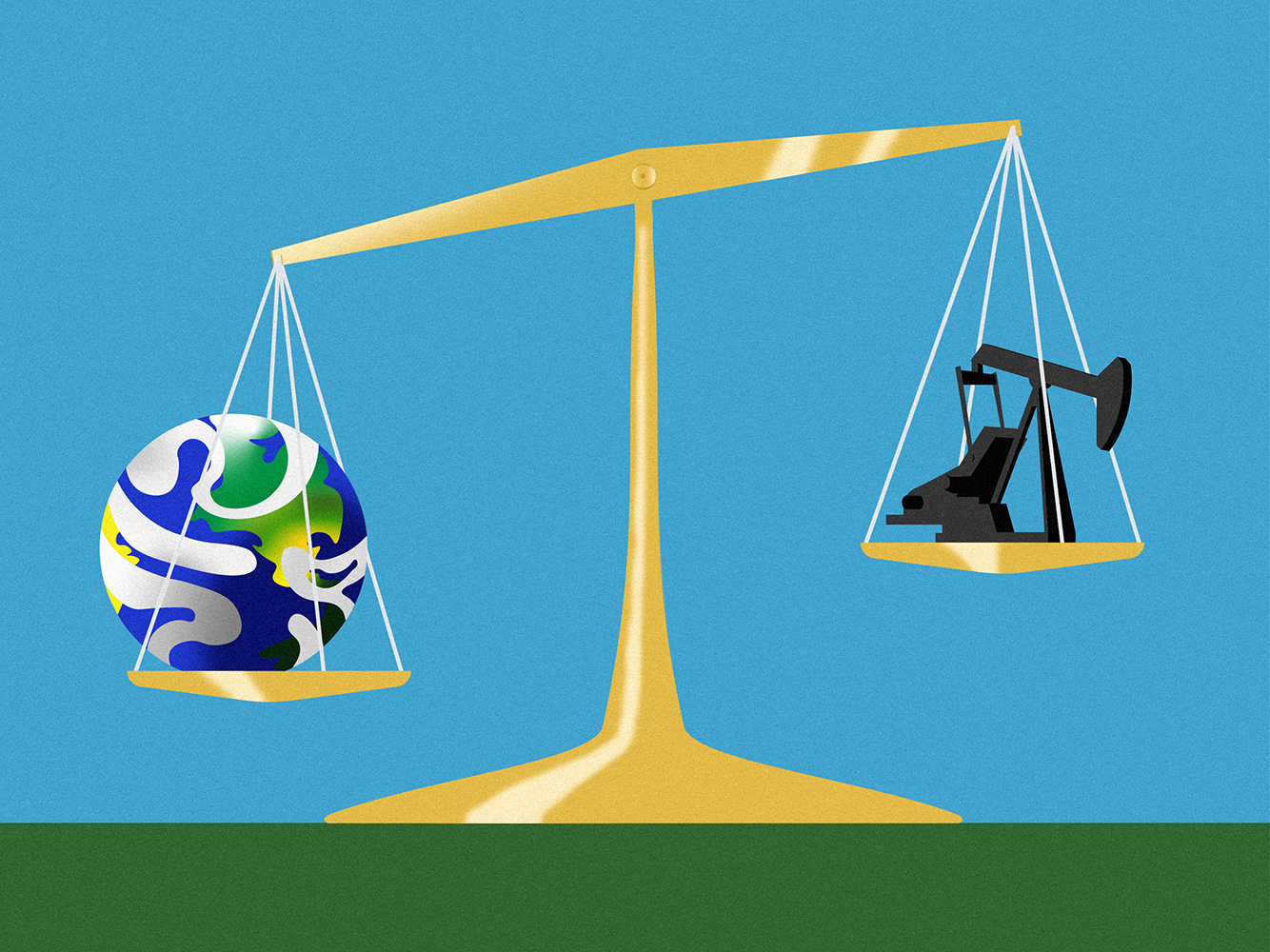 A truly global pandemic is not the only unprecedented emergency that will mark 2020. This year is also expected to be the hottest one ever measured for the planet as a whole. This reminds us that “one crisis doesn’t stop because another one starts.”

As the climate crisis intensified and became acutely visible over the last few years, promising responses have been developed by scientists, advocates, and scholars around the world. Mobilizations such as #FridaysforFuture and Extinction Rebellion are converging with indigenous peoples’ and other social justice movements to convey the urgency and the scale needed for climate action. The latest reports by the Intergovernmental Panel on Climate Change, informed by developments in attribution science, establish more precise links between greenhouse gas emissions, extreme weather events and human impacts. In the meantime, collaborations between scientists and journalists have drawn the broader public’s attention to detailed information about the magnitude of planet-warming emissions associated with the activities of major fossil fuel companies.

In this Up Close series, we will explore a specific advocacy and regulatory tool that is gaining momentum around the world: human rights-based climate change litigation. Brought before national and international judicial and quasi-judicial bodies—from domestic courts to regional courts to UN human rights entities—a rising wave of cases is laying bare the profound impacts that a warming planet has on basic rights, such as the right to life, health, and physical integrity of the victims of floods, fires, heat waves and other extreme weather events; the right to housing and family life of the up to a billion human beings that may become climate refugees by 2050; and the whole range of rights of young people and future generations that may inherit an uninhabitable planet if carbon emissions are not urgently and drastically cut, in line with the recommendations of the IPCC and the goals of the Paris Agreement.

What analytical and strategic lessons can be extracted from the body of lawsuits and rulings for future research and advocacy?

The increasing use of human rights norms and litigation to advance climate action was not a foregone conclusion. Rather, it is a remarkable development, given the litany of failed efforts to create linkages between human rights and climate action in international law, starting with the omission of human rights in the landmark Rio Declaration of 1992. It took over two decades for human rights impacts to be recognized in a major international climate agreement (the 2015 Paris Agreement). The “rights turn” that climate litigation has taken is striking also because human rights organizations were relatively slow to take on climate change. In fact, both in international law and domestic advocacy, it was environmental organizations that took the lead in bringing human rights frames and norms to bear on efforts against global warming.

Indeed, rights-based climate litigation dates back to a complaint filed against the United States before the Inter-American Human Rights Commission by the Inuit people of Canada and Alaska in 2005, in collaboration with CIEL and Earthjustice. However, this type of litigation did not take off in earnest until the mid-2010s. As I show in an ongoing study, prior to 2015, only five rights-based climate cases had been filed anywhere in the world. Between 2015 and mid-2020, litigants brought forty suits against states (and, to a much lesser extent, corporations) for human rights violations related to climate change in twenty-two national jurisdictions and in three international judicial or quasi-judicial bodies.

In addition to well-known, pioneer cases like Urgenda v. the Netherlands and Leghari v. Pakistan, the growing body of lawsuits and court rulings include successful challenges to coal mining in Europe, South Africa and Australia; legal challenges against the utterly insufficient pledges that governments in countries throughout Europe, South Korea, and United Kingdom have made to cut carbon emissions; lawsuits brought on behalf of young plaintiffs and future generations in the Americas, Australia, India and South Korea; human rights investigations against major fossil fuel companies in the Philippines; and challenges to high-emission economic activities, from the construction of new airport runways in Austria to oil exploration in the Norwegian Arctic. At the international level, two landmark petitions have been filed. The first, presented to the UN Human Rights Committee, established that states have a duty to refrain from sending climate refugees to another state in which their life or physical integrity would be seriously endangered due to climate harms. The second, initiated by Greta Thunberg and other young activists, was presented to the UN Committee on the Right of the Child in a case against top polluters among countries subject to the Committee’s jurisdiction.

It took over two decades for human rights impacts to be recognized in a major international climate agreement.

As this “rights turn” in climate litigation has taken hold, actors undertaking, supporting or encouraging it have proliferated apace. They include environmental and human rights organizations at the domestic and international levels, social and climate justice movements, UN special rapporteurs, indigenous peoples’ organizations, public prosecutors and governmental and intergovernmental human rights bodies.

This blog series takes stock of this trend and analyses the opportunities and challenges it raises for climate action and human rights. The series is the result of a conference convened by the Center for Human Rights and Global Justice at New York University School of Law, which brought together scholars, practitioners, scientists and other actors that have contributed to this trend in different parts of the world. At the conference and during the editorial process, contributors were invited to engage with a common set of questions: What analytical and strategic lessons can be extracted from the body of lawsuits and rulings for future research and advocacy? What ideas and experiences from other fields of research and practice (such as socio-economic rights advocacy) can be usefully applied to the understanding and strategizing of future lawsuits and submissions before national and international courts and human rights bodies? Given the unique challenge posed by climate change, what types of litigation efforts may contribute to attaining the scale and urgency that, according to science, are needed for climate action to be timely and effective?

The blogs in the series offer thought-provoking answers to these questions. They highlight the considerable usefulness and potential—but also the limitations and the blind spots—of existing human rights concepts and norms in dealing with the unique features of climate change, from its multi-causality to its non-linear temporality. Above all, they remind us of the importance of continuing to work on averting the next global crisis while we are still grappling with the present one.