As Bolsonaro passes the 100 day mark of his presidency, human rights activists in Brazil can learn much from struggles to confront populism elsewhere. 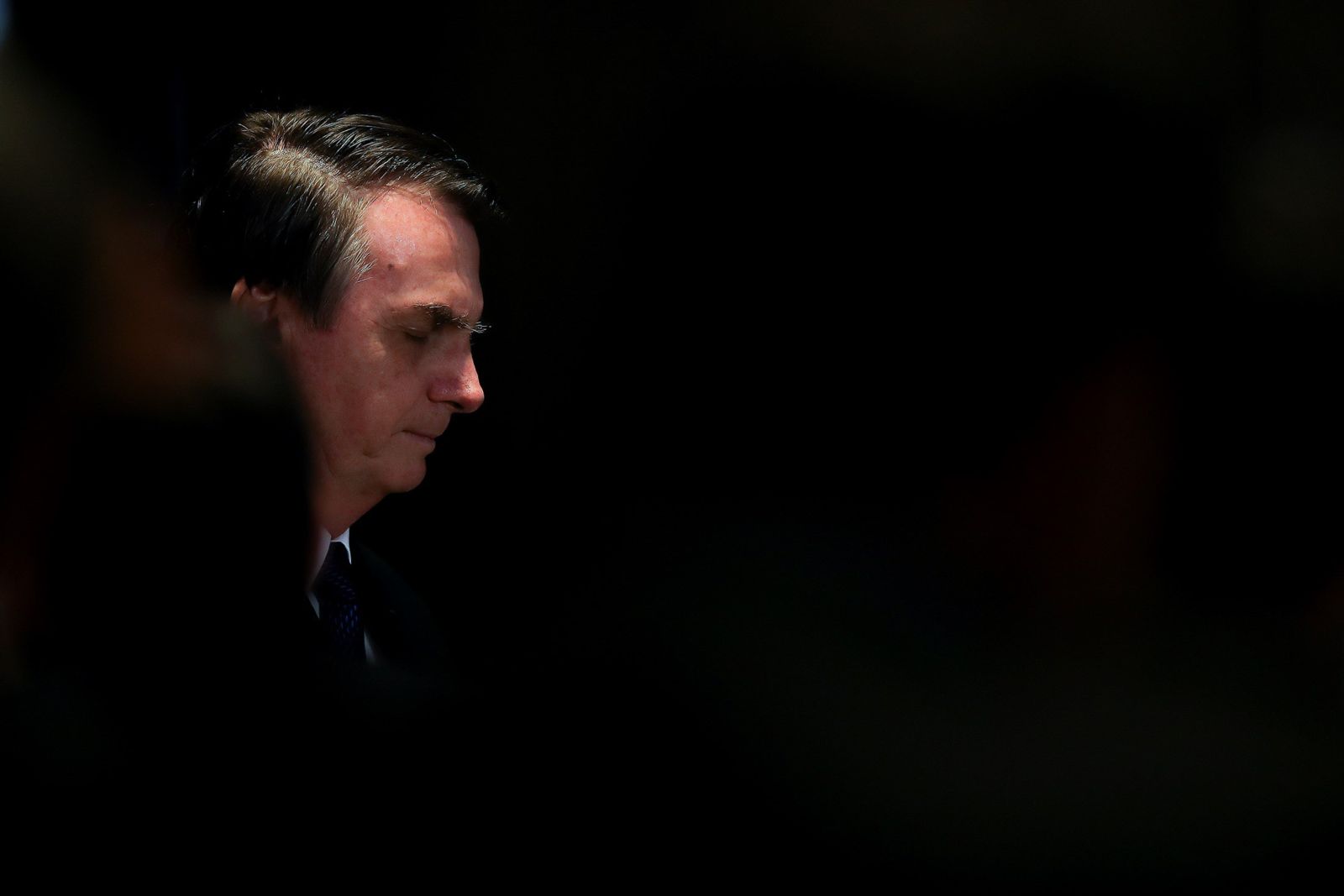 After 100 days of the presidency of Jair Bolsonaro, the key human rights challenges are clear in the face of both the rhetoric and actions of the new administration. These include threats to supervise civil society organizations, more hardline law and order policies including even greater impunity for security forces, and threats to indigenous people and the lands that they protect. Just last month, Bolsonaro sought to commemorate the 55th anniversary of the military dictatorship in Brazil and has consistently sought to minimize the many abuses committed under that regime. That’s the bad news.

Brazil is just one of many countries that, in recent years, have turned to anti-human rights, autocratic, populist leaders. Rodrigo Duterte of the Philippines, Viktor Orban of Hungary, Recep Erdogan of Turkey, Benjamin Netanyahu of Israel and Donald Trump of the USA have all adopted conscious strategies to attack democratic norms and human rights. The good news is that there is much to learn from the resistance that has grown up in each of these countries.

Here are ten considerations for those who care about human rights in Brazil:

The government of Brazil is already in disarray, riven by ideological differences, personality clashes and has yet to pass a single measure through Congress. The political opposition in Brazil is weak and fragmented.  Every day – every moment - there is a new controversy, an outrageous tweet, a meme, a resignation, a speculation about which Minister is in or on the way out. The country is ever more polarized and divided. Amidst these constant upheavals, what is needed is a relentless focus on top human rights priorities and clear strategies to address them. People need to be constantly reminded that the values that underpin human rights—compassion, dignity, justice, decency and a belief in the equal value of every human life—belong neither to the left nor to the right but transcend political divides.

The government has already taken decisions, announced policies and used rhetoric hugely damaging to human rights and to the key institutions that can and must protect human rights. The President has denounced the press as “enemies of the people” and announced measures to “supervise” NGOs. Activists must prioritize the defense of a free and unfettered press, ensure that NGOs have the independence to exercise their voices, even if that means criticizing government actions, and protest all effort to politicize the judiciary.

In his wise book “On Tyranny” Timothy Snyder says, “To abandon facts is to abandon freedom”.

Human rights reporting and advocacy must be rooted in detailed fact-finding. New technologies—satellite imagery, open source investigations, quantitative analytics have much to offer. But the core work will require time and commitment to listen to victims and witnesses and then ensure that information is used to hold the government to account.

If human rights are to inspire new audiences, activists need to find new ways of working with environmental groups, organized labor, indigenous leaders, activists in the favelas, the landless poor and perhaps most critically, faith communities to create a multidisciplinary coalition that goes way beyond the formal human rights community. Such alliances are essential to maximize support for human rights values and to show that human rights are essential for—and not in conflict with—public security, economic development and other key concerns of the Brazilian population.

A key strategy of autocratic populists is the manipulation of language and their portrayal of human rights as in conflict with broader societal and moral imperatives. In response, we need to use words carefully and strategically. We need a more sophisticated way of using language and telling stories about the lives of ordinary people—since stories are remembered in ways that facts aren’t—and offer solutions,  hope and a brighter future.

Access to government officials is significantly reduced for human rights activists and their allies. Doors are not open as they might have been in previous administrations. But engagement can make a real difference. There will be some allies and sympathetic officials—even at lower levels of government--with whom one can work and who will be open to persuasion. And, congressional representatives from across a wide range of opposition parties need to be engaged with so that they have the information and the pressure to make the protection of human rights issues a priority.

Act globally as well as locally

Confronting abusive authority brings security risks for activists, allies and those whom they seek to support. Physical and information security training is essential for all involved in human rights activism. Funds need to be sought from donors to protect activists especially those most vulnerable: indigenous leaders, LGBT activists, those in the favelas. And activists need to protect themselves and prioritize training and other actions to minimize stress and promote psychological resilience in the face of enormous hostility.

Brazilian human rights groups have struggled to raise money locally given the tendency of Brazilian philanthropy to support hands-on program delivery in health, education and environmental protection. The current human rights situation is thus both challenge and opportunity. Human rights activism needs to be scaled up dramatically and that will require increased funding. But if all such funding is to come from outside the country, it undermines the legitimacy of local human rights actors.

Hard as we must work to protect the rights and dignity of all, we have to accept that we are not masters of the universe. Not everything lies within our control. We will not win every battle.  When we have our setbacks and defeats, we must accept them without losing sight of the fierce urgency of our struggle for the rights of all—especially the most vulnerable, marginalized and discriminated against.

Iain Levine is a human rights activist and was formerly Deputy Executive Director for Programs at Human Rights Watch. He tweets at @iainlevine