Nonprofits’ autonomy from their funders is particularly important in the digital rights space. 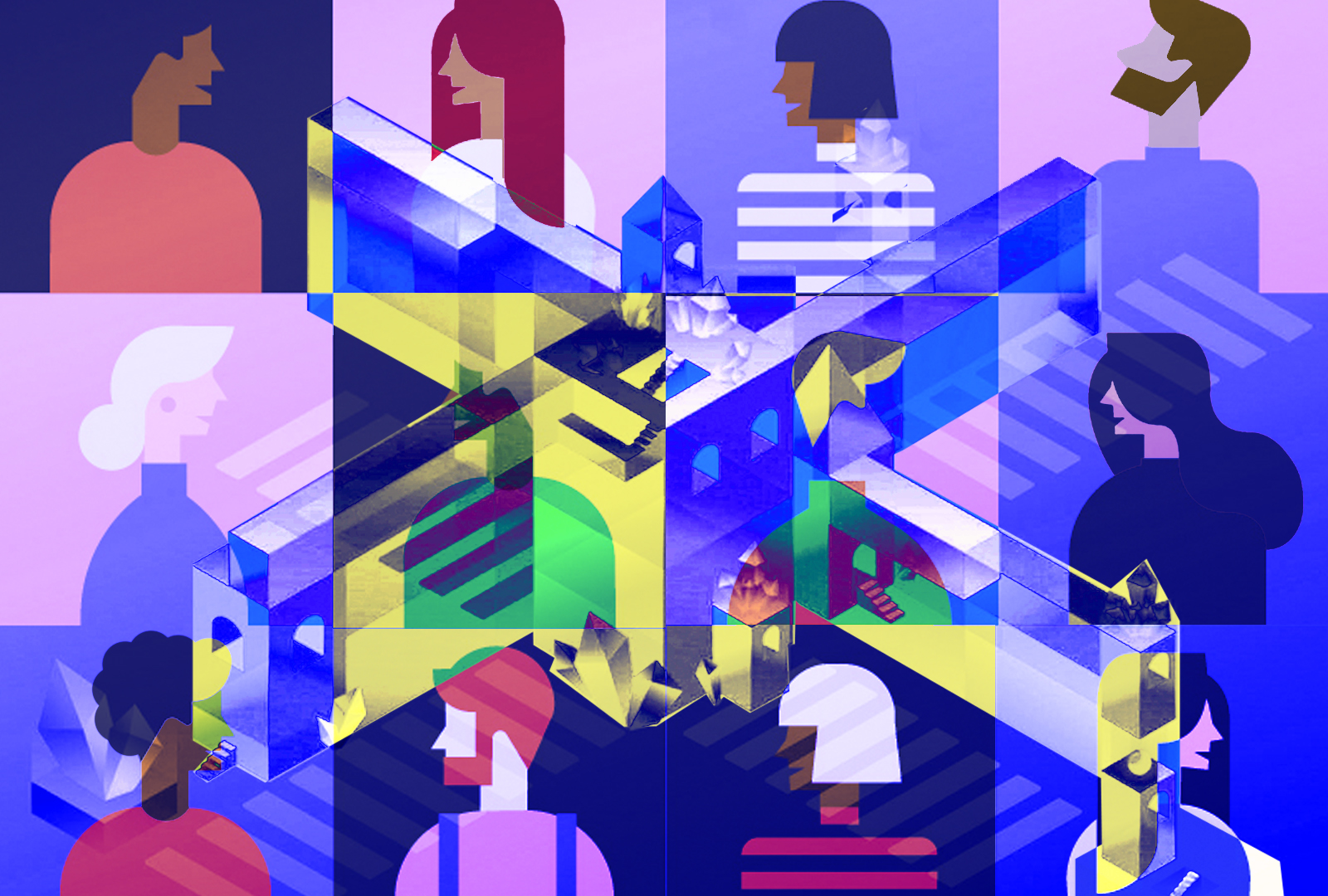 How independent are nonprofits from their funders? This is a somewhat taboo question, as we  tend to accept that nonprofits have an impact on public opinion and even policymaking and assume their positions synthesize public participation. The degree to which dollars should be allowed to sway outcomes in a democracy is a heavily debated topic, especially around elections.

This question of autonomy is particularly poignant in the digital rights space. This space is characterized by a multistakeholder governance model through which consensus on key issues regarding the internet is sought. This model places civil society—typically represented by nonprofit organizations—on an equal footing to government and corporate actors.

To further understand the role funding plays in the evolution of nonprofits working on digital rights, and the field of digital rights as such, we coordinated a workshop at RightsCon. This is the first of a two-piece set of op-eds where we describe what we learned from this experience and how participants think we can ensure a positive and sustainable relationship between funders and grantees.

To begin, we asked the twenty-one participants to rank the degree to which they believed funding influences the work of nonprofits. As the screenshot below shows, different stakeholders view this matter quite differently.

Fig 1. A screenshot of the consolidated outcome of three boards developed by the authors and populated by participants during the RightsCon workshop.

On the whole, funders perceive their influence over nonprofits as lower than most nonprofits seem to see it, and academics generally perceive it as higher than the funders and grantees themselves. These gaps suggest the need for a more public conversation.

A key element of the conversation among participants was the distinction between autonomy, influence, (in)dependence, and accountability.

Several participants who were part of nonprofits funded by the grassroots mentioned that they felt they were very accountable to their large base of small funders. They felt the need to be extremely transparent regarding their finances and to open up spaces for conversation to justify budget reallocations to their broad base of funders—often thousands of individuals who were donating anything from $5 to $100 on a monthly basis. However, given the distributed locus of such accountability, they believed that this sense of accountability should not be equated to influence.

In contrast, a participant whose organization was funded mostly by a single foundation mentioned how the fact that this funder was pivoting its mission statement triggered an internal crisis of identity for many of its grantees and questions regarding whether they, as grantees, should pivot as well. That is, even in cases where a funder might not desire to influence, dependence can create similar (unintended) effects.

Lastly, some mentioned specific instances where funders would place hard restrictions on the types of activities or outcomes grantees could pursue. One example which this participant brought to the fore was the case of New America—a DC-based nonprofit founded in 1999, typically placed on the left of the US political spectrum, and managing a yearly budget of around $30 million.

In 2017, New America severed its ties with Open Markets, a team within New America that specialized in antitrust. This breakup happened after Alphabet’s Chairman, Eric Schmidt, expressed his displeasure with the contents of a press release published by the Open Markets team praising the EU’s antitrust efforts. The details of how Google wielded its influence over New America still remain somewhat obscure. What seems clear, however, is that even in the mildest case, the mere expression of displeasure by a key funder can be enough for a grantee to take strong action. This showcases the breadth of ways in which the autonomy of an organization can be curtailed.

Nonprofits have to navigate a tightrope of securing funding, staying true to their mission, and providing a sustainable workplace for their members. This difficult balancing act often leads to a fallout in the relationship between funders and grantees.

Throughout the session, thus, participants explored the different ways in which their relationship with funders shapes their work. The concepts of accountability, influence, (in)dependence, and autonomy are of course closely intertwined, and in practice it is often difficult to distinguish between them. That said, striving to achieve some form of conceptual clarity and discussing these distinctions within nonprofits and with funders can help to avoid problems in the long run. Thus, based on the workshop experience, we suggest the following first sketch:

Accountability, literally account giving, is mostly an ex-post type of activity involving the explanation of what had been done with resources that were provided. Within the workshop, participants representing nonprofits that received funding from thousands of small individual donors felt that this was cumbersome but not necessarily problematic.

On the one hand, influence was referred to as a set of actions on behalf of the funder that intend to shape the decisions of the grantee. On the other hand, dependence was described as encompassing decisions by the funder that could have unintended or passive impacts on the grantee’s choices and agenda.

Lastly, autonomy was described as the ability of grantees to make decisions according to its internal political structure, based on their mission statement, and stand behind such decisions despite the opinions of funders.

The second part of this piece, to be published next week, will describe some of the good and bad experiences between funders and grantees that were shared by participants. It will close with a set of recommendations developed throughout the workshop and in subsequent conversations.

With thanks to participants of the RightsCon workshop, in particular Brandon S., who also provided feedback on this piece.

Will Orr is a PhD student at the Annenberg School of Communication (USC) anda Visiting Fellow at the School of Regulation and Global Governance (RegNet) at the Australian National University.