In this OGR Up Close, a series of distinguished authors go beyond denouncing the vaccine apartheid. They advocate solutions that address the current health emergency and prevent future ones. 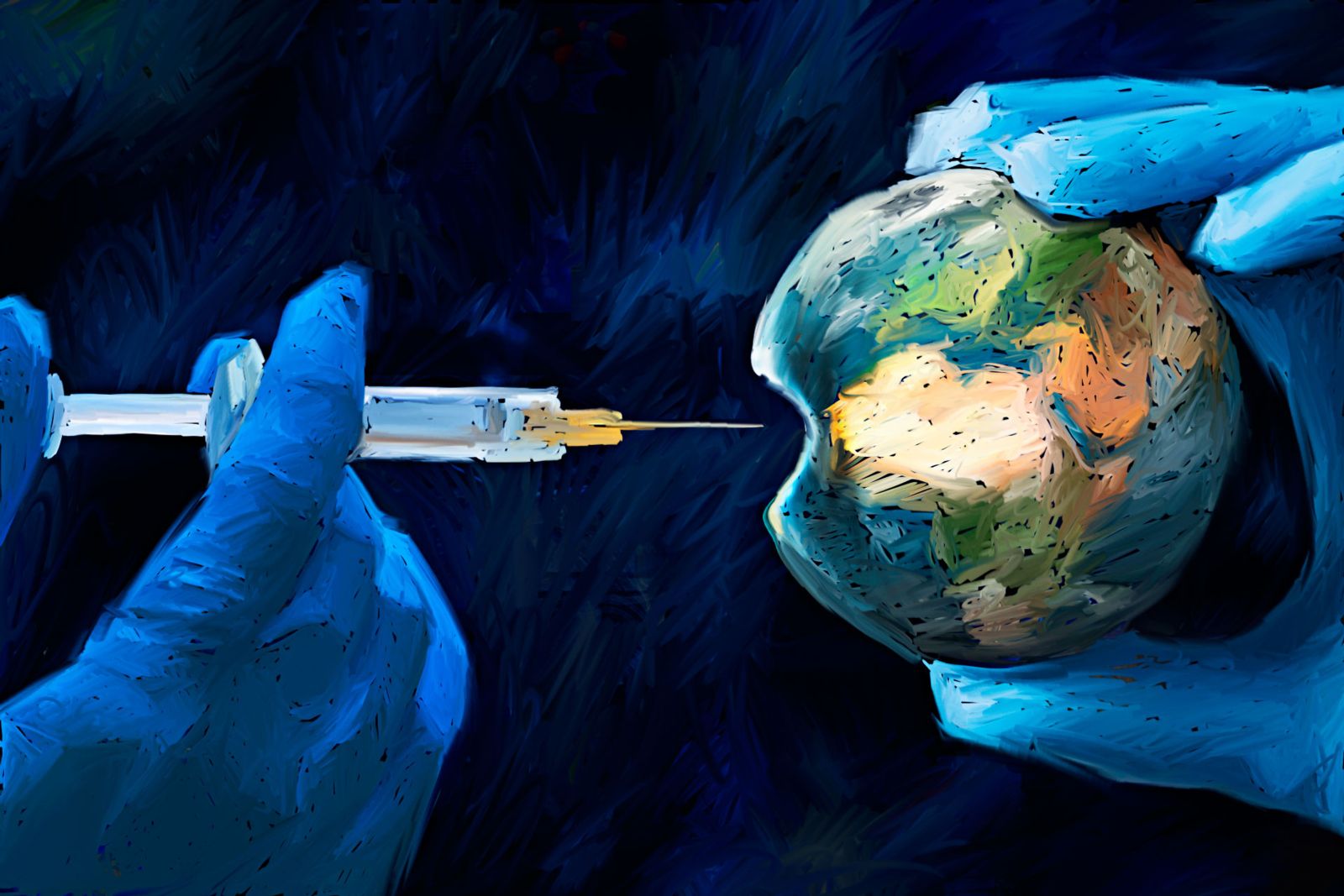 Just as social inequality has historically been the antithesis of human rights, inequality in the access to coronavirus vaccines exemplifies that antithesis on a global scale. Following the term proposed by Jayati Ghosh in her contribution to this new OGR Up Close series, the global inequity is such that we are facing a vaccine “apartheid” that constitutes an affront to human rights and is leading to massive, preventable suffering and death around the globe. As in other human rights reports and campaigns, articles in this series use the generic definition of that term (in order to describe and denounce the deep inequalities in access to vaccines), as opposed to the specialized meaning that it has in international criminal law.

At the onset of the pandemic, the coronavirus was expected to be the great equalizer: the unexpected intervention of a non-human organism that could lead humans to accept that we are equally vulnerable and that no one is safe until we are all safe. So far, the effect has been otherwise. Instead of the great equalizer, the virus has been the “great revealer.” It has exposed the global fractures and inequalities that are summarized in the figures on access to vaccines.

The following graph, constructed by Sebastián Villamizar Santamaría, reveals the vaccine apartheid. As can be seen in the graph, the gaps are deep, not only between regions in the Global North, but between countries in regions such as Latin America, Asia, and Europe. The wider the bars, the greater the variation in vaccination between countries in each region. And the further to the right they are, the higher the percentage of vaccinated people.

From a human rights angle, these inequities mean violations of fundamental norms of human dignity, the right to health and the right to life. As Jackie Dugard, Jeff Handmaker, and Bruce Porter write in their contribution to this series, “Irrespective of the debates concerning the correct balance between patents and innovation on the one hand, and the availability of drugs for public health purposes on the other, international human rights offer a critical platform for both understanding the violations and addressing the massive global inequalities in vaccine access.”

Those responsible for this apartheid are state actors, such as the governments of producer countries that have hoarded them or used them to practice “vaccine diplomacy” for geopolitical purposes. So are the pharmaceutical companies that have continued to defend an indefensible system of patents and intellectual property, as Tatiana Andia describes in her article for the series.

But the origins of and solutions to vaccine apartheid are not just a human rights issue. As Alicia Yamin and Paul Farmer put it in their article, they are fundamentally a problem of political economy and global justice. In the words of Yamin and Farmer, “Even now, well over a year since COVID-19 was declared a global pandemic, the greatest obstacles to health justice stem not from a novel pathogen, but from the pathogenic forces of apathy, cynicism, marginalization, and historical amnesia that drive us to accept the suffering of the poor as inevitable misfortunes to be endured, as opposed to injustices to be cured.”

These articles go beyond denouncing the problem. They advocate solutions that address the current health emergency and prevent future ones. The authors discuss immediate measures such as the lifting of patents on vaccines, which social movements and countries such as South Africa and India have been demanding, and which is now being seriously considered within the International Trade Organization, following the Biden administration's support for the initiative. But opening the intellectual property lock for humanitarian and human rights reasons would not be enough. As the authors show, it is necessary to transfer technology and expand vaccine production facilities around the world. Only then could the 11 billion vaccines needed to exit the pandemic be manufactured in a timely manner and the vaccines of the future be produced equitably.

Without these and other measures that transform the political economy of vaccines and health, the response to this pandemic and future global challenges will follow the same path that underlies today's apartheid: a combination of nationalism and opportunistic diplomacy. Both are based on the logic of property and charity, according to which the right belongs to those who can pay and in which solidarity is not a duty but a gift. It is a logic that is not only unjust and unlawful, but also short-sighted. Indeed, it leaves humanity vulnerable to future pandemics and allows the virus to continue to reproduce and put at risk even the inhabitants of countries with adequate access to vaccines.

As the international community begins to prepare to commemorate 75 years of the Universal Declaration of Human Rights, there is still time to rectify one of its most visible and urgent antitheses: vaccine apartheid.