Human rights law needs to evolve in order to meet the challenges and reconceptualized international law and institutions of this moment. 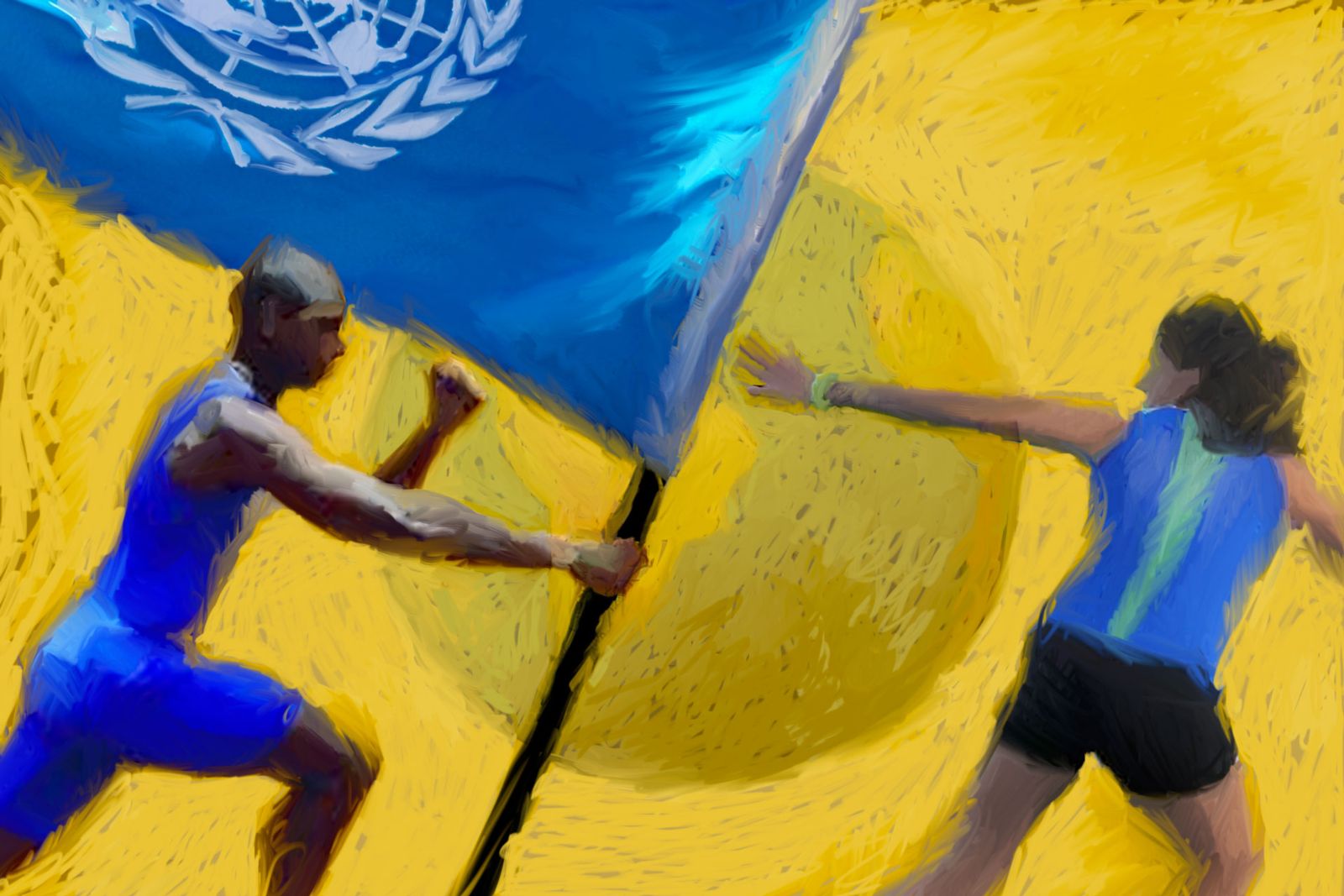 International law faces a crisis unlike any it has confronted in the postwar world. Its institutions lack the kind of public legitimacy that their founders imagined for them. Its economic, financial, and trade models are widely derided as inapt for a time of extreme poverty, rampant corruption, wealth concentrations, and inequality. Its human rights bodies struggle against a rising tide of authoritarianism, politicization, and sovereignist redefinition (or reinforcement, depending on your take). The coronavirus pandemic has challenged global health institutions and intersected with threats of disinformation and distrust in public authorities and the media. International norms have not met the historic challenge of climate change. Some of this distrust results from active governmental efforts of delegitimization, some from poor governance, others (if not most) from varying degrees of both.

These contemporary challenges involve not only those actors that have traditionally negotiated, agreed, and enforced international law, but also some not considered central to law’s development when all those pinstriped suits met at Dumbarton Oaks in the 1940s for what would become the foundation of the United Nations. In other words, despite the changes and challenges, we are still locked in a 1945 statist conception of international law. This is particularly true of human rights law, which imposes obligations upon states while allowing them excessive discretion to violate rights, and leaves private actors of all sorts outside of any enforceable framework of international legal obligation.

So I consider the question about human rights law, the question framing this discussion, by first asking a question about the framework of international law and institutions within which human rights law exists. What must change so that, come the 2045 centennial of the UN, we can look back at a renewed era of transformation—our era—as one that met the challenges and reconceptualized international law and institutions for our moment?

I start with the view that human rights law itself is not the problem. Human rights law does not complicate efforts to secure rights or undermine the development of  social movements. To the contrary, human rights law has provided a vocabulary and set of enforcement tools for justice claims, for solidarity, and for normative change. No other shared set of norms enables claims to resonate universally or can serve as a transnational call to social change. Just look at the claims and banners carried by people in Belarus or Myanmar today, for example, of how the core obligations of human rights law can be used to articulate demands for social and political justice.

But human rights law as it stands is also too limited, in normative and institutional terms. It’s not the law that’s the problem, it’s the lawbreakers and lawmakers. The core problems of human rights law concern its limitations: the failure to go further in constraining power, and the unwillingness of centers of power to consider rearticulating human rights law for a contemporary moment in which governments and private actors cause grave human rights harms. It is difficult even to imagine what was de rigueur from the 1960s to mid-1990s treaty negotiations, as a route to normative development today.

The international institutions of human rights law are mixed, with treaty bodies often providing strong progressive articulation of how the law must change while the Human Rights Council—the highest profile human rights body in the UN system—faces genuine threats of authoritarian redefinition. Meanwhile, domestic human rights protection is under threat from the UK, where the Human Rights Act is subject to review and intermittent calls for its repeal, to the United States, which does not even permit causes of action arising from its ratified treaties, to most everywhere else.

It has been left to lawyers and human rights defenders to operate within an environment that is simply not friendly to them and their claims. They do the best they can with what they are given. They try to expand the law’s protections in the face of revanchism worldwide. But the real crossroads we face, I believe, requires a new agenda of change that is normative, institutional, and ultimately, legally binding. In that sense, it may be that human rights law can be an engine for social movement.

David, a clinical professor of law at UC Irvine, served as UN Special Rapporteur on freedom of opinion and expression from 2014 - 2020. His book, Speech Police: The Global Struggle to Govern the Internet (2019), explores the debates over how to regulate online space.