Palestinian accession to the ICC could provide an impetus for Israel to resolve the issue of settlements in the political arena before it reaches a legal adjudication.

Both the Israeli government and the Palestinian Authority (PA) are using the International Criminal Court (ICC) as a bargaining chip in their on and off negotiations. The PA threatens to join the ICC every time peace talks break down; each time that possibility is raised, Israel responds threatening repercussions.  The value the Court might have in promoting justice and accountability – indeed the issues of justice and accountability themselves – are markedly absent in this cynical game.

Israel, as well as the United States, has stated that Palestine's accession to the Court would derail any chance for peace negotiations between the two parties. While some might argue that this is merely rhetoric intended to shield Israeli suspects from international justice, Palestinian officials have also said they know that joining the Court would doom negotiations with Israel. Both sides, therefore, view joining the ICC as Palestine's doomsday weapon. Despite heavy pressure brought to bear by Palestinian civil society, the PA has so far refrained from joining the Court.

In fact, Israel itself would never go on trial at the ICC. The Court is predicated on individual criminal accountability. Individuals and not states are investigated and, if warranted, indicted to stand trial. Yet all sides are certainly correct to treat any investigation of Israeli suspects as reflecting on the Israeli government, and even the Israeli state as a whole, given that the acts in question cannot be attributed to a few specific individuals but have been a matter of official state and military policy for decades.

Those arguing most persuasively for ICC jurisdiction over crimes committed in the Israel-Palestine conflict make the case that both Israel and armed Palestinian groups would have to be held accountable. The focus recently concerns the bloody conflict this past summer in the Gaza Strip, with heavy civilian casualties due to the Israeli military operation as well as Palestinian rocket-fire into Israel.

However, regardless of the scale of Palestinian civilian deaths in Gaza this summer, this would be a hard case to prosecute. Criminal violations of the laws of armed conflict are not determined solely or even largely by their results, but rather by the intentions of those responsible: were the attacks aimed at legitimate military targets? Did those ordering them know that attacking these targets would cause indiscriminate or disproportionate harm to civilians? Human rights organizations have presented damning evidence regarding the behavior of the Israeli military. Yet the presence of armed Palestinian groups within the civilian population, engaging in combat with the Israeli military, as well as targeting civilians inside Israel, complicates any criminal case against Israeli forces. 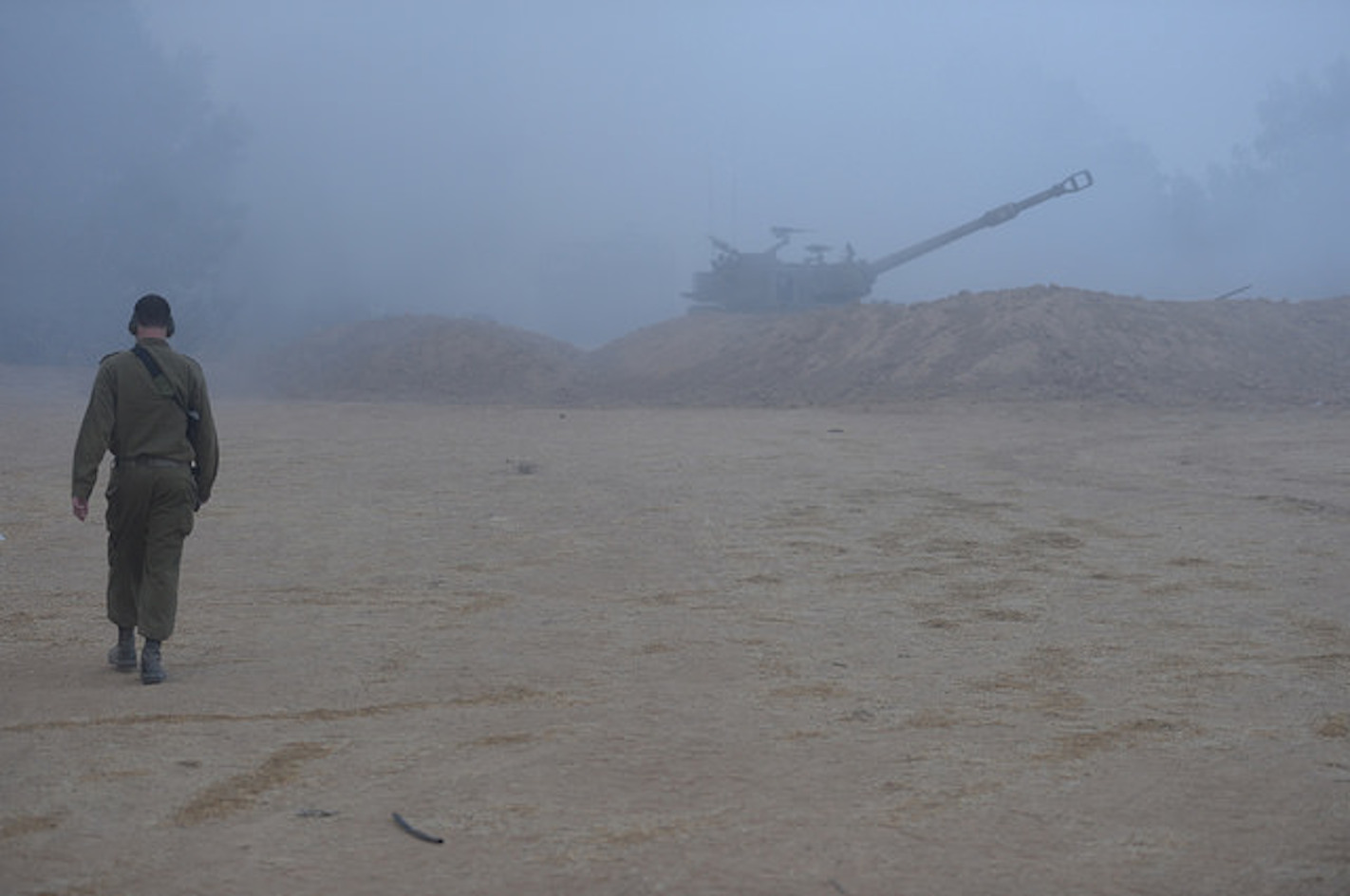 "The presence of armed Palestinian groups within the civilian population, engaging in combat with the Israeli military, as well as targeting civilians inside Israel, complicates any criminal case against Israeli forces."

In addition, under its rules regarding complementarity, the Court could only proceed if there were no genuine domestic investigations and/or prosecutions.  Israel has already initiated its own investigation into civilian deaths in Gaza. While the human rights community has documented extensively why these investigations are inherently flawed, the fact remains that a domestic criminal investigation of at least some incidents is being conducted.

By contrast, a much more straightforward case from this summer's fighting concerns the firing of rockets and missiles by armed Palestinian groups at Israeli communities. The weapons themselves are indiscriminate and Palestinian military leaders have stated on numerous occasions that they consider Israeli civilians to be legitimate military targets.

It is, therefore, not at all clear that the Court would focus on hostilities in Gaza even were it given jurisdiction. Indeed, putting the attention regarding an ICC prosecution on Gaza is misplaced. To my mind, a much stronger case would be international prosecution of the crime of West Bank settlements.

Settlements are the most significant source of human rights violations in the West Bank today.

The Rome Statute that establishes the ICC clearly defines as a war crime “… [t]he transfer, directly or indirectly, by the Occupying Power of parts of its own civilian population into the territory it occupies.” Settlements are also the most significant source of human rights violations in the West Bank today. While this is a comparatively bloodless crime, it is one for which there is a complete absence of any domestic remedy. Unlike the conduct of the Israeli security forces, there is no domestic Israeli body to investigate the illegality of Israel’s settlements. The Israeli High Court of Justice has had countless opportunities to rule on the legality of settlements and in all cases has side-stepped or avoided ruling on the issue. The door is wide open for international prosecution.

Who is a possible defendant in a criminal case against settlements? The list is long, even considering that such a case must concern crimes committed after the date of Palestine's accession to the court. Politicians, civil servants from several different government ministries, military officials, judges, private companies – all are involved in constructing and strengthening settlements in the West Bank, including East Jerusalem.

How would such a case affect future peace negotiations? I do not know the answer. As previous articles in this discussion have noted, the interface between international justice and conflict resolution is not straightforward, or necessarily linear. It is highly likely that at least some of the defendants in such a case would be the leadership involved in peace negotiations. Rather than dooming the negotiations, as Israeli and international actors have warned, however, perhaps the threat of such a prosecution would in fact have a positive impact? It could give Israeli negotiators a much-needed incentive to resolve the issue of settlements in the political arena before it reaches a legal adjudication.

It is also worth pointing out that there are currently no peace negotiations underway or on the horizon, so it is hard to see how Palestine's accession to the ICC could make matters worse on that front.

In the domestic Israeli context, the High Court of Justice has in certain cases had a positive impact on human rights, even though its actual rulings tend to support government and military policies that violate rights. The fear of a High Court ruling deters violations and encourages improvements. It appears this is also the case with the ICC. The mere threat of Palestine's accession to the Court has certainly made Israel sit up and take notice. If joining the Court serves as any sort of deterrent to settlement activity or attacks on civilians, then the court will have served much of its purpose even before it begins its work.