To make the case for civil society, we have to talk less about the threats it faces and more about the values it stands for, how it contributes to society and show people how they can make change happen. 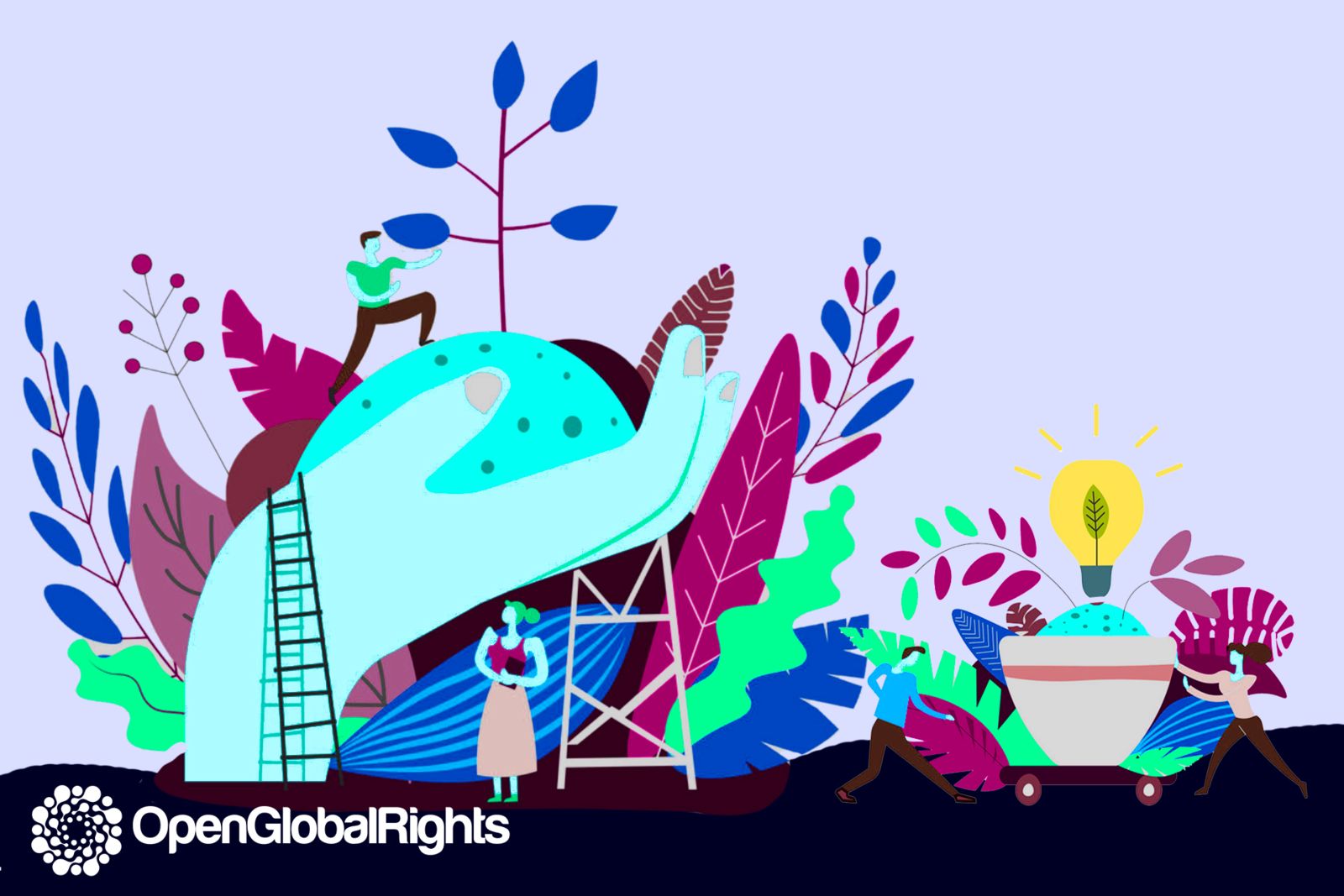 Civil society is one of the great success stories of the 20th century. No wonder authoritarian populists around the world are so eager to attack not only its ability to function, but also its legitimacy among the general public.

If civil society is to shape the 21st century, it needs to stop talking about “shrinking civic space” or “civil society under attack”  and get better at telling its own story.

Focusing on shrinking space allow opponents of civil society to set the agenda. It accepts a debate about whether or not civil society are criminals or not. If people constantly hear about activists being arrested, monitored and regulated, they will eventually start to believe those activists must have done something wrong.

Worse still, it misses an opportunity to remind people what civil society can achieve when it is free.

A narrative that feeds despondency and despair

The shrinking space narrative creates temporary urgency at the expense of lasting despondency. The dominant emotion in today’s civil society narrative, as measured in conversations that use the term on social media, is despair.

In this narrative, civil society is merely a character in the populist story, with the former in decline, the latter irresistibly rising. And people rarely join a losing side. The linear strategy of exposing attacks in order to stop them is feeding a spiral where the attacks make civil society less appealing, which makes it easier for authorities to continue the attacks.

New waves of threats need to be documented, analyzed and countered. But we have to change the context in which we tell those stories. Constantly documenting activists under threat, without also celebrating their impact, risks people accepting as commonplace the idea that those who challenge power will always be silenced.

Until the public sees themselves in the term, they will not hear that space is closing for all of us.

The shrinking space message also feeds the populist narrative of a divided society and creates artificial distance between civil society and the public. It leads to people seeing civil society—when they see it at all—as a professional clique whose job it is to criticize governments, leaving out local community groups to which everyday people belong.

Until the public sees themselves in the term, they will not hear that space is closing for all of us, just that it is closing for an elite group of activists. Show that governments are closing space for everyone. Better yet, show what we all stand to gain by having more civic space.

Instead of the threats, show people the alternative: a thriving civil society and what it can deliver to wider society, such as a fairer economy, a greener way of living more connected global community.

A new narrative for civil society

Populist narratives dominates public perception because civil society has failed to offer a convincing alternative story. The first step is to decide what it is we actually want people to think of civil society.

The best way to protect civil society is to make it cool. If people care passionately about something, they will defend it more fervently.

If civil society groups around the world unite around a shared vision of civil society, they have the power to shape a new narrative. It would be built on bold, surprising and inspiring stories that capture the imagination, providing a more compelling narrative than that of populists.

This means communicating with unshakeable focus how civil society delivers things that people care about: their families, their communities, their local environment. In Poland, for example, the Civil Society: It Works! campaign tells stories of local groups tangibly improving the lives of people in the community.

When one space for civil society closes, open new spaces. Throughout history, spaces of media, law and politics were rarely open to civil society. The very point of civil society in moments like 1980s Eastern Europe under Communism was that when power sought to control every aspect of life, it functioned underground to offer a space that was free of that control, even if that space was a punk rock concert.

We need to make civil society a desirable space that people want to spend time in. A thriving, exciting space, not a “shrinking space”.

The way forward: values and vision

Creating new space through strategies built on culture, community and cooperation should be an end in themselves for civil society organizations that want to change the narrative. That is the conclusion of Be the Narrative, a paper from JustLabs and the Fund for Global Human Rights that highlights ways for civil society groups to counter, rather than feed, to populist narratives of crisis, conflict and controversy.

We have to talk about the values civil society stands for. Too often we make the case for our position by negation. Even the words “non-governmental organization” and “not-for-profit” define our identity by what we are not.

We have to talk about the values civil society stands for.

Yet civil society values are fundamentally uniting. They go to the heart of what it means to be human and the things that make life special: togetherness, kindness and empathy. Civil society can use these shared values to reach people at an emotional level if it gets better at listening to its supporters, particularly by adapting the digital consumer intelligence tools today commonplace in business and politics.

The civil society story could be based on our belief that the great moments of progress in history, the great leaps in empathy and openness, were achieved by people coming together to improve their communities—in other words through civil society.

What scares opponents of civil society is alternatives. Authorities close civic space because they fear the power of civil society to challenge their narrative, to offer different visions of what is possible, to change what is considered common sense in society.

As Rebecca Solnit wrote in her book Hope in the Dark: “Violence is the power of the state; Imagination and non-violence the power of civil society”.

In the decade ahead, civil society must harness its most powerful tool, its ability to imagine a better future for all of us.