The ILO oversees the global protection of workers’ rights. It should consider instigating and/or supporting litigation in courts to serve that purpose.

In 1969, at the height of its global influence, the International Labour Organization (ILO), a specialized agency of the UN, was awarded the Nobel Peace Prize for its work in protecting labour rights, a vital subset of social rights.  However, by the early twenty-first century, with the liberal-social democratic consensus left in tatters by the onslaught of globalization, the authors of a volume on international labour standards described the ILO as “the 90-pound weakling of UN agencies.”

Few would deny that the ILO is having a difficult time promoting labour rights in the age of economic globalization when political actors seem to have ambivalent views about the very idea of labour rights.

Making things more difficult for the ILO is the principle of national sovereignty that, though more porous now, remains a central feature of international relations. States are free to ignore the urgings and determinations of international organizations, including those of the ILO.

That said, the ILO has brought a lot of its impotence upon itself.  Member states are deeply reluctant to make use of the stronger measures at its disposal. For the most part, the ILO relies on its reporting mechanisms to encourage compliance with its standards and little else.

Commissions of inquiry, used to investigate complaints made by one member state against another for not complying with a ratified convention, are rarely used. Since the ILO's founding in 1919, only twelve commissions of inquiry have been created. Article 33 of the ILO's constitution empowers it to use economic sanctions, among other measures, to encourage states that violate ILO conventions to move toward compliance. However, it has been invoked only once, in 2000 against Myanmar, which had for many years seriously violated the ILO's forced labour convention.

The ILO's timid response to labour rights violations no doubt leaves social rights advocates very frustrated. There is no shortage of proposals to encourage fuller compliance with ILO conventions.  Here, I add to the mix by recommending that the ILO make greater use of court action to achieve its objectives.

In September 2015, three California residents hit the three biggest chocolate companies in the world with a class action lawsuit for using child labour in Africa.  This action begs the question: why did the ILO not launch the lawsuit?  Why did it take three individuals to challenge the actions of the three companies? 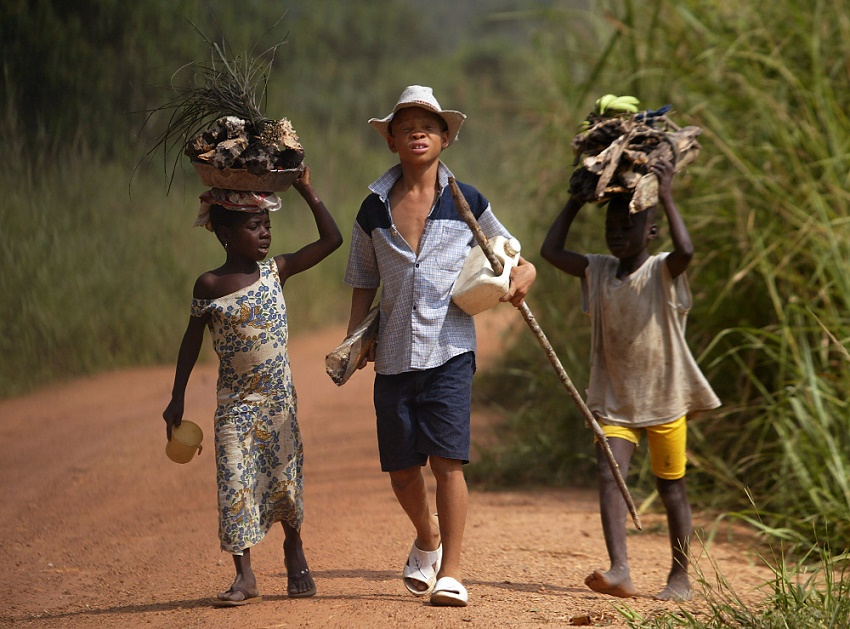 Children walk through cocoa fields in the Ivory Coast. Why has the ILO not been more proactive in combating threats to workers' rights such as the exploitation of child labor in the chocolate industry?

The short answer is that the ILO's constitution does not permit it to use litigation in this way. In addition, given that a quarter of the ILO's governing board is comprised of employer delegates, it seems unlikely that the constitution will ever by amended to allow court action.

Litigation could be the kind of tool that would give the ILO the added “punch” that it needs.

Nevertheless, litigation could be the kind of tool that would give the ILO the added “punch” that it needs.  And there are models that the ILO could follow. In 2014, the UN Special Rapporteur on the Rights to Freedom of Peaceful Assembly and Association launched a new project “designed to advance the rights to freedom of peaceful assembly and of association through litigation in domestic and regional courts.” The project actively seeks to support cases on these rights through the provision of technical assistance and advisory services to litigants, attorneys and civil society organizations. A key part of the project is the submission of expert declarations or amicus curiae briefs in relevant cases “to add critical analysis and an international voice.”

According to the Special Rapporteur, “The UN system is notoriously impotent when it comes to enforcing the human rights it espouses; it simply does not have the tools, and its Member States are not going to make them available anytime soon.” Clearly, the same could be said of the ILO.

Shortcomings of such an initiative include corrupt or politically obedient courts, litigants who are fearful of reprisals, and slow implementation of favourable court decisions. On the other hand, as the Special Rapporteur further notes, “When used in the right context ... it can ensure concrete remedies:  accountability, compensation and some closure.  Litigation can also shine a light on repression by forcing the government to address issues head-on in a public setting, whether through written procedures or open hearings.”

Aside from the resistance that litigation would likely meet from employer representatives, another possible barrier to ILO-initiated or -supported litigation is the question of standing. International law scholar, John Currie from the University of Ottawa, notes that courts will want to know if the ILO has the legal personality required to commence an action and if it has a sufficiently direct interest in the litigation.  The law governing these questions varies from jurisdiction to jurisdiction. In the case of the ILO, it is not clear why it would not have standing if it confined itself to the issues that are raised by its own treaties.

Another model that the ILO might want to follow is provided by the UN High Commissioner for Refugees (UNHCR). One of the tools that it employs is called “strategic litigation” or “judicial engagement.” The activities that fall under these terms include ensuring legal aid, representation and access to the courts, supporting strategic litigation undertaken by others, and acting as an intervener in court.

While litigation is not always successful, even unfavourable decisions can prove beneficial because they will be discussed and analyzed, resulting in greater publicity of the issues involved. Further, the appeal and overturning of a judicial decision is always a possibility.

Greater use of the courts was also proposed by Steve Charnovitz from the George Washington University Law School, although with a different emphasis. His approach “would require writing ILO conventions with clear rights for individuals”. Unlike the model being used by the UN Special Rapporteur and the UNHCR, Charnovitz's proposal would legally empower individuals to take their government to court for failing to comply with ILO standards.

The promotion of litigation by the ILO, through Charnovitz's proposal or the models provided by the Special Rapporteur and the UNHCR, warrants a thorough review by ILO officials as well as the support of social rights advocates.

**This post is based on his article “The International Labour Organization: Champion of Workers' Rights or 90-Pound Weakling?,” in G. DiGiacomo, S. Kang, eds., The Institutions of Human Rights:  Developments and Practices, forthcoming from the University of Toronto Press, (December2017).