Evidence from Syria and Libya suggests that linkages between the ICC and R2P are not always win-win.

It has become standard practice to call on the Security Council to refer situations of imminent or ongoing atrocity crimes to the International Criminal Court (ICC). Syria is an obvious case in point. Besides ensuring justice for victims, a key rationale is the hope that ICC referrals can advance objectives related to the “responsibility to protect” (R2P)—that is, to protect populations from genocide, war crimes, ethnic cleansing and crimes against humanity. It is assumed that the principle of R2P and the ICC can mutually reinforce each other’s objectives: the ICC can provide international society with an instrument to deter atrocity crimes, while R2P can lend political support and capacity to enforcing international criminal law.

The Security Council’s use of the ICC to realize R2P objectives can be more problematic than the conventional narrative might suggest.

Let’s start with Libya. On 26 February 2011, the UN Security Council adopted Resolution 1970, which referred the situation in Libya to the ICC. Libya is not a state party to the Rome Statute, so a Security Council referral was necessary for the ICC to get jurisdiction. The overarching objective of Resolution 1970, including the ICC referral, was to deter specific Gaddafi-associated individuals from committing atrocity crimes.

As to whether the ICC referral helped to deter crimes, there is some anecdotal evidence in favour.  There are rumors that Gaddafi contacted his lawyers in London to evaluate his options. There were also defections of key ministers, diplomats and members of the armed forces. Moreover, while Gaddafi troops used excessive violence to retake contested cities in early March 2011, they stopped short of committing large-scale atrocities. On the other hand, however, the UN’s Department of Political Affairs and the African Union (AU) complained that the ICC complicated their efforts to find a political solution—and many believe that mediation is a critical tool for R2P, as ending the conflict would end the risk of atrocities.

Part of the problem here was that the ICC moved forward extraordinarily quickly, issuing a request for arrest warrants against Gaddafi, his son, and security chief in mid-May 2011. Those working on the UN mediation said that the quick ICC process did not help and that they avoided mentioning the ICC. The AU was even more outspoken about the perceived negative effect of the ICC involvement. The AU called on its member states not to cooperate in the execution of the arrest warrant and even sought to halt the ICC investigation.

For the ICC, the implications of the Libya referral were largely negative. First, the referral included provisions requiring the ICC to use existing resources for the investigation and excluding nationals of non-state parties from the Court’s jurisdiction in Libya. These conditions, it seems, will always be necessary to get the support of the US. Second, state cooperation and follow-up was not forthcoming. For example, in June 2012, four ICC staff members who tried to visit Saif al-Islam (indicted by the ICC) in Libya were detained. Third, making the ICC part of a broader “R2P package” gave rise to the impression that an ICC referral is a first step towards military intervention. This argument was used by Russia to explain its veto of the resolution referring the situation in Syria to the ICC. 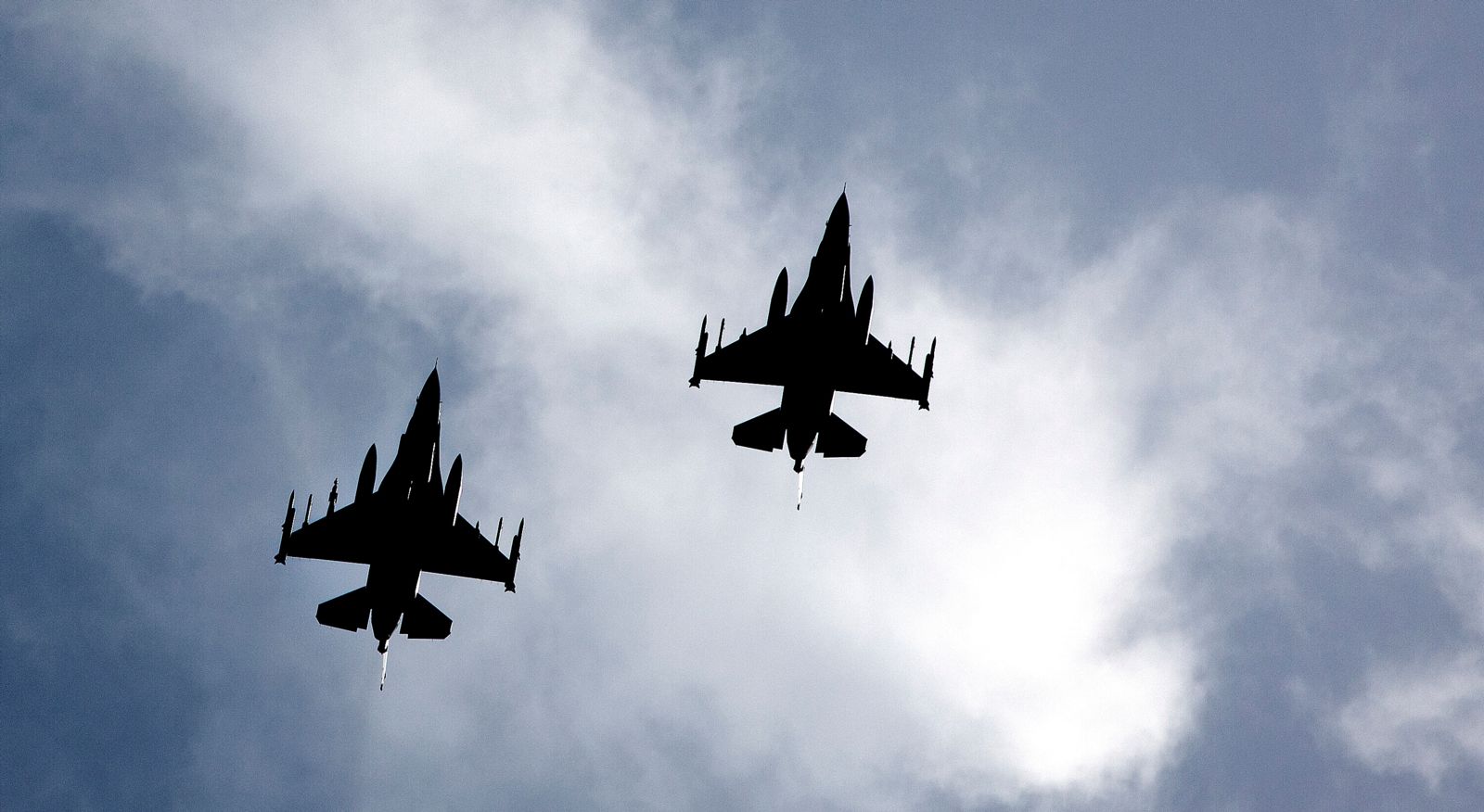 Fighter jets fly over Libya. "Making the ICC part of a broader 'R2P package' gave rise to the impression that an ICC referral is a first step towards military intervention," yielding counter-productive diplomatic results.

Asking the same questions for the Syria case, let’s examine the results. First, as regards the purpose, some states supported the referral out of a genuine belief that the atrocities in Syria require some form of accountability. Second, states hoped that an ICC referral would send a deterrence message to all parties involved. Finally, and perhaps most importantly, those supporting the ICC referral tried to expose and isolate Russia and China, hoping that this could be leveraged into adopting a stronger, separate resolution on cross-border humanitarian access. Resolution 2165 on cross-border access was negotiated in parallel and eventually adopted in July 2014. It seems, therefore, that the ICC referral proposal was intended both as a deterrent and as a bargaining chip to improve humanitarian access.

As to whether the effort had an impact, it certainly conveyed the message to parties to the Syrian conflict that there might be accountability in the future, especially as it boosted initiatives to document atrocities and preserve evidence for future trials. Moreover, the separate, successful Security Council resolution did improve cross-border humanitarian access, which helped to protect some individuals in Syria. Yet, atrocities in Syria continue and may even be worse, with the rise of the Islamic State.

As concerns the impact on the Court, compromises were made to gain maximum support for the resolution (even though it was clear that the resolution would be vetoed, such support would isolate Russia and China). Clauses on excluding funding for the Court and on excluding ICC jurisdiction over the Golan Heights were needed to get the US vote. The paragraph on an effective follow-up needed to be watered-down to get the vote of Chad, which upset many ICC states parties. Second, the controversial nature of the initiative may have changed the politics on the ICC in the Security Council. Diplomats fear, for example, that it may have pushed China more firmly into the camp of those willing to openly oppose the Court.

This cursory examination of the cases of Libya and Syria should caution a little bit against over-enthusiastic calls for linking R2P and the ICC. The record on how well the Security Council’s instrumentalization of the ICC has served the goals of R2P is mixed at best, while the implications for the ICC were largely negative. Going forward, it seems imperative to identify practical solutions for at least dampening some of the potentially problematic implication of the R2P-ICC nexus.

Dr. Ruben Reike previously worked for Amnesty International and is now a Post-Doctoral Research Fellow at the European University Institute, where he is part of the ERC-funded project: The Individualisation of War: Reconfiguring the Morality, Law, and Politics of Armed Conflict.