Despite a hostile climate and many different challenges, the collaborations of Human Rights Watch with local Russian organizations continue to be the key for making real change.

Human Rights Watch was one of the first international organizations to open an office in Russia, on the eve of the collapse of the Soviet Union. This was still many years before debates about “internationalization” even began, let alone became salient. It wasn’t that we had a grand vision about internationalization. Rather, there was simply no question that we needed to be closer to the human rights community, closer to rapidly changing events. The door was open, and we didn’t know how long it would be. So we leapt ahead.

More than 22 years later, which is almost as long as the contemporary Russian state has been in existence, our office is still there. When we just started out, much of Russian civil society, which is now so diverse and vibrant, was just getting off the ground. Compared to today, local rights groups were few; former Soviet dissenters led some of them, and they welcomed Human Rights Watch as a friend and partner. Gradually throughout the years, they accepted us as essentially one of their own.

Of course, our partnerships with Russian groups vary. With some we have collaborated on formulating recommendations for reports, such as groups focusing on disability rights. With others, we have done extensive substantive work together. We have done numerous joint research missions with Memorial Human Rights Center, a leading Russian group working on armed conflicts, to a range of hot spots, including Chechnya, South Ossetia, Abkhazia, and most recently, eastern Ukraine. Human Rights Watch and Memorial have also conducted numerous advocacy meetings and press conferences together, made joint statements, and even published a joint report. Our work on abuses against labor migrants engaged in construction work for the 2014 Sochi Olympics was carried out in close cooperation with Memorial’s Migration and Law network. 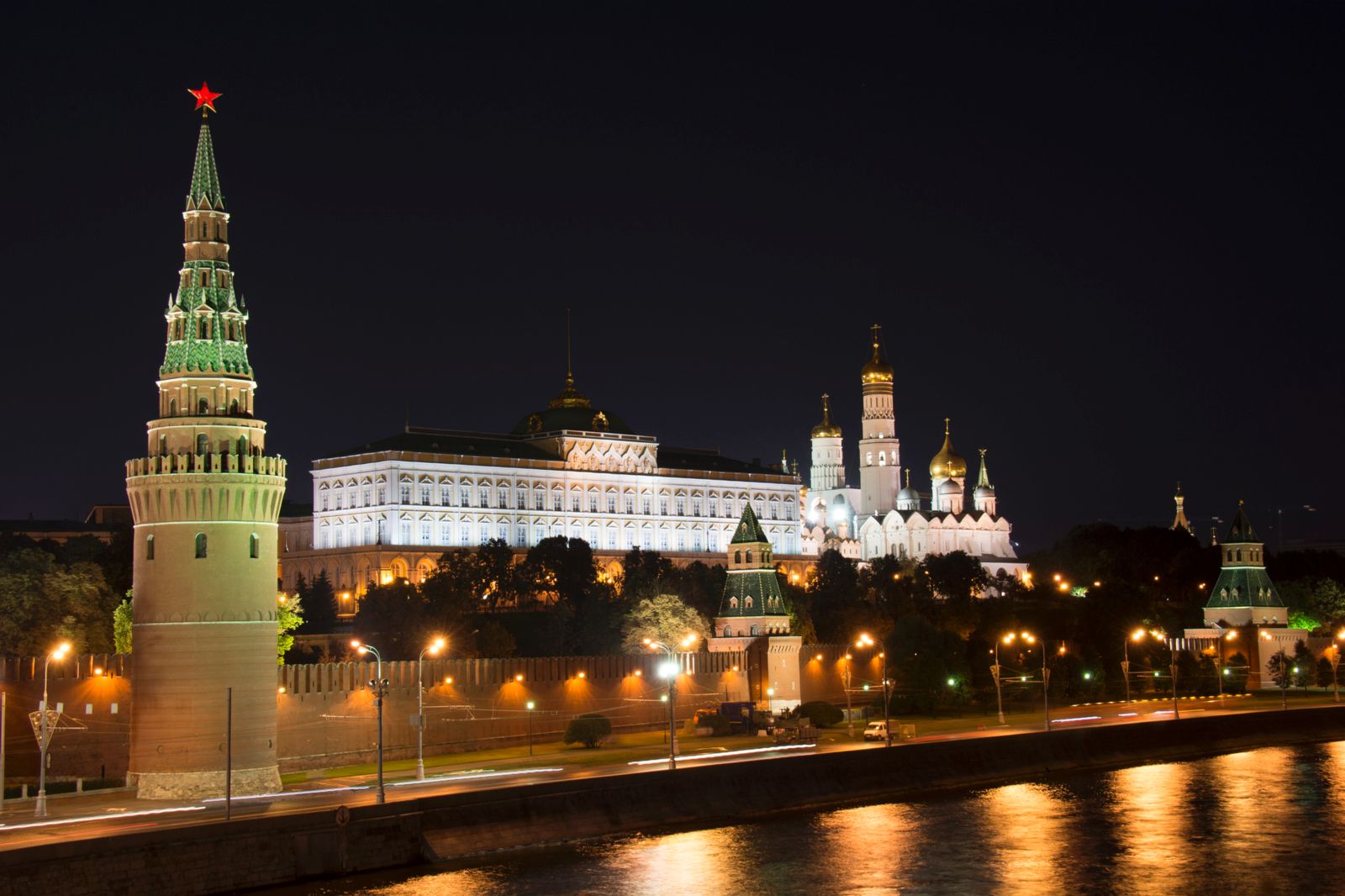 Human Rights Watch was one of the first international organizations to open an office in Russia, on the eve of the collapse of the Soviet Union.

Though we always saw each other on equal footing and in no way positioned Human Rights Watch as a capacity building organization for Russian groups, in the earlier years we strove in joint advocacy to help local groups build solid networks of contacts with the Council of Europe and the UN, as well as with the international policy-making and donor community.

If Russian groups have viewed Human Rights Watch as a competitor, they never made such views known. Rather, we’ve always striven for collaboration. And it works.

Whether it’s the war in Chechnya, abusive counter-insurgency operations across Russia’s turbulent Northern Caucasus regions, violence against women, police torture or abuses against members of the armed forces, Russian groups have generally supported our research and advocacy efforts. If they viewed us as a competitor for media exposure, or the ear of the international community, they never made such views known to us. Rather, we’ve always striven for collaboration. And it works.

To be sure, in some cases our goals did not overlap. At times we couldn’t sign up to joint statements or campaigns that went beyond Human Rights Watch’s mandate and programmatic policies—such as a call on the Russian government to abolish conscription or the peacemaking efforts in Chechnya. Also, some local activists could not comprehend that, as opposed to Amnesty International, Human Rights Watch does not designate prisoners of conscience. It has been equally hard to explain that our small Russia office simply did not have the capacity to be involved in more than a few research projects, and that in many cases we couldn’t take up ad hoc new topics. Our local partner organizations often found this inflexibility frustrating, yet this didn’t interfere with our relationship or prevent us from continuing to work together.

What we did find particularly challenging was working with Russian civil society and the Russian government on issues other than Russia itself. In 2011 we persuaded two leading Russian human rights defenders to co-sign Human Rights Watch’s letter to the Russian leadership regarding the need for Russia, as one of the permanent members of the United Nations Security Council (SC), to take immediate steps to address the ongoing crisis in Syria and stop blocking the SC from taking meaningful steps to stop crimes against humanity in the region. But it has been difficult to sustain interest in the issue by these or other leading local activists and groups, who are understandably overwhelmed with work on Russia. Our efforts to make a difference with Syria coverage in the Russian media resulted in the publication of several op-eds in Moscow papers, but we did not generate broad attention to the issue.

When Vladimir Putin returned to the Kremlin in 2012 and unleashed an unprecedented, vicious crackdown on free expression, Russia faced a human rights crisis of such magnitude that we have largely suspended our foreign policy work to fully focus on increasing domestic challenges. At that time, our Russia office found itself in a peculiar position. On the one hand, we were demonized and marginalized by the authorities as “foreign spies”, along with local advocacy groups that received foreign funding. We faced demonstrative surveillance, vicious harassment, threats to staff and shrinking access to government officials.

On the other hand, we became a leading voice raising international awareness about harassment and persecution of critics of the government in Russia. Local organizations, which courageously spoke out on behalf of victims of abuses, found it awkward and inappropriate to put an emphasis on their own increasingly precarious situation. Therefore, under the circumstances, our work on the issue—underscored by communication with and feedback from local rights groups—became indispensable.

The crackdown ebbed slightly at the end of 2013, as the Winter Olympic Games in Sochi were approaching and Russia was craving positive publicity in the international arena. However, with the annexation of Crimea and the unfolding of an armed conflict in Eastern Ukraine, the crackdown not only resumed but also escalated to a truly staggering intensity. Anti-Western hysteria in the Kremlin-sponsored media reached a level comparable to Soviet propaganda, with critics of Russia’s policies vis-à-vis Ukraine specifically targeted as enemies. How long will our office in Russia remain open in this increasingly hostile environment? I wish I knew the answer to that question. But with it or without it—and with internationalization or without it—collaboration here has always been essential, and Russia will remain one of our top priorities.

Coming together, or falling apart?