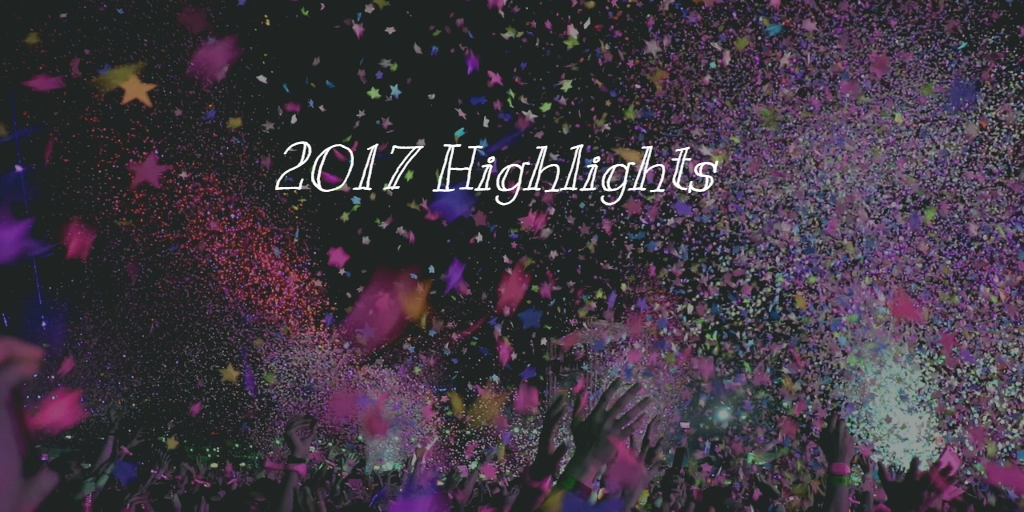 It was a volatile year for human rights. With a divisive American president in office, a rising tide of populism and authoritarian-minded leaders, along with widespread oppression against civil society worldwide, this was not an easy year to be a human rights defender. Nonetheless, despite a great deal of pessimism about the end times of human rights and concern over the decline of democracy, many of our authors argued that the human rights movement is still resilient, hopeful, and relevant in these turbulent times. Widespread interest in these topics is also evident: OpenGlobalRights reached tens of thousands of readers from over 140 countries in 2017.

Many of our authors argued that the human rights movement is still resilient, hopeful, and relevant in these turbulent times.

This year, we launched our new website and multiple new discussion themes, such as the debate on engaging perpetrators, done in partnership with Rachel Wahl—a series that looks at when and how (or if) human rights researchers and practitioners should engage with human rights violators. Another new theme was on mental health and well-being in the human rights field with several activists, practitioners and scholars discussing the impact of trauma on human rights activists and how to best address that. We also launched a discussion on social science experiments—first developed in partnership with the late Will H. Moore—which examines how experiments and hard data can potentially improve the impact of human rights work. Our series on the social practice of human rights with Dayton University examines the challenges to advocacy posed by xenophobia, racism and other forms of extremism. To round out the debates, we introduced a theme on the rising tensions between democracy and human rights with Lisa Sundstrom, which looks at how challenges to conventional democratic and rights principles are now a common feature of political mobilization. Finally, in partnership with the Environment and Human Rights Division at Human Rights Watch, we introduced a discussion on climate change and human rights, which looks at how climate change disproportionately affects vulnerable populations and can exacerbate inequalities.

Our top ten most-read pieces of those published in 2017 also touched on a wide range of themes. In January, Jonathan Drake discussed the ethical and human rights dilemmas of artificial intelligence, Maina Kiai reimagined the role of donors in countering the reduction in civic space, and Dhananjayan Sriskandarajah wrote about five countries where civil space is rapidly closing. In April, Meg Satterthwaite argued that the human rights community must think more seriously about the impact of traumatic events on human rights advocates. In May, Zelalem Kibret demonstrated how being prepared for trauma can help human rights defenders heal from it. Over the summer, Padre Melo discussed the new threats that human rights workers are facing, and Joe Braun and Stephen Arves examined how the political right and left think differently about rights.

Towards the end of the year, Azadeh Shahshahani argued that the US has a significant role in forced migration in the Middle East, and Sergei Golubuk discussed the problem of bad faith in the European system of human rights protection. Finally, our last top ten piece of the year was from Barbara Klugman and her colleagues, who argued that core financial support is the only way to remedy the systemic inequality in human rights funding.

We look forward to a fresh round of debate and discussion in 2018 and welcome submissions from all over the world. Stay informed by subscribing here for weekly updates. Interested in writing for us? Click here for submission guidelines.

Learn more about us on our team page.