Instead of letting governments define the terms, CSOs need to take “foreign agent” allegations seriously and address them strategically. 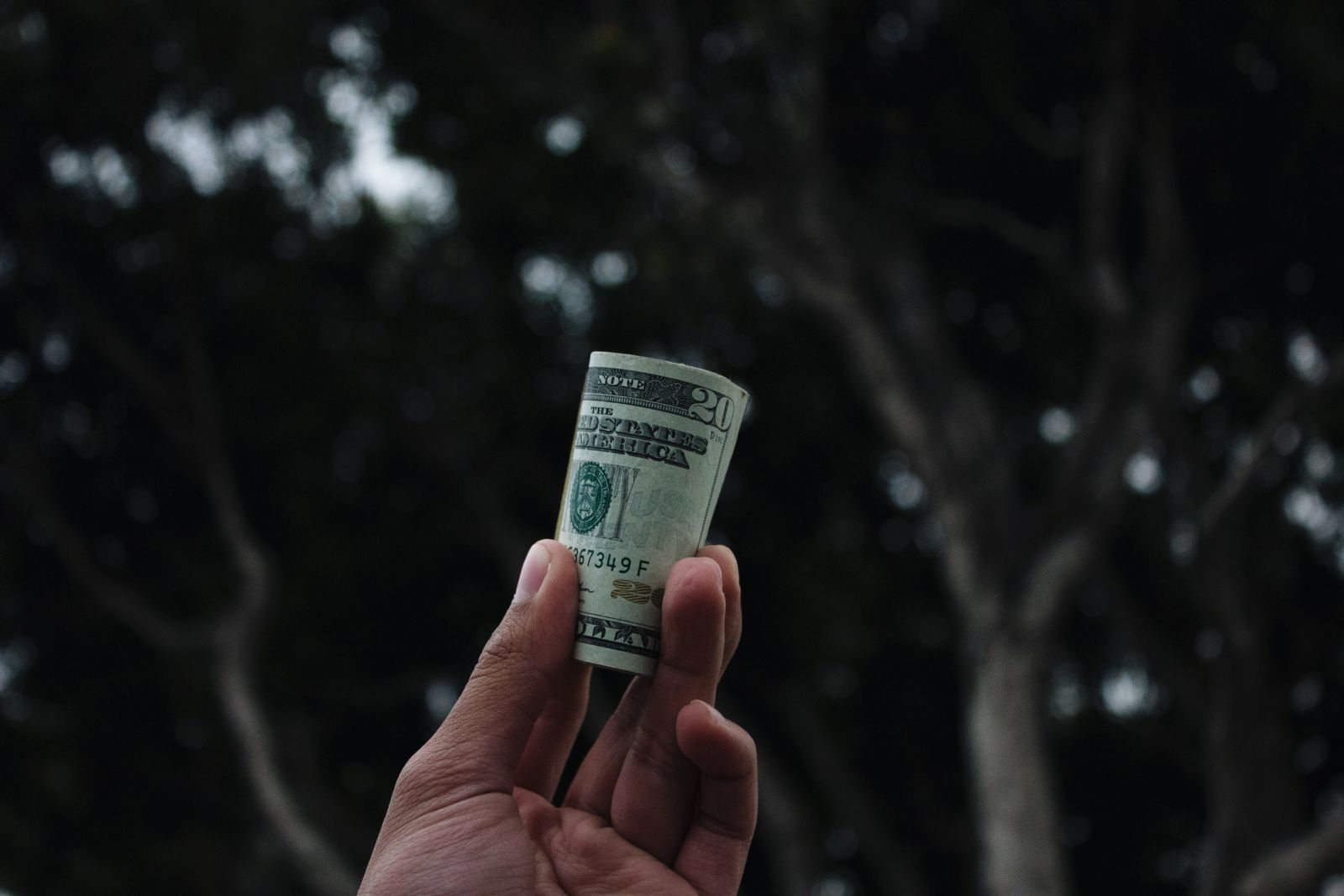 The most obvious way to make CSOs less vulnerable to the “foreign agent” charge is to reduce reliance on foreign funding.

In the context of the current trend of closing civic space around the world, the most prominent motif used by governments in order to delegitimize CSOs is the notion of “foreign agents.” External support is depicted as a new form of imperialism, reflecting the broader geostrategic objectives of Western powers.

The label of “foreign agent” alludes to principles of collective self-determination, sovereignty, and noninterference, all of which resonate with people in a world organized according to the logic of nation-states. Especially in contexts where there is a history of foreign intervention, concerns of “Northern” and/ or “Western” interference often constitute deep-seated public sentiments.

Organizations who receive a significant amount of foreign support are well advised to take the basic allegation seriously and think hard about how to address it strategically. Such strategic action can address the specific vulnerability of the CSOs at hand and/or address the public resonance of the charge.

The basic logic of reputational attacks against civil society actors involves three steps. First, a government promotes a specific set of general standards of appropriateness that define what is legitimate and what is not. Second, individual CSOs are publicly delegitimized—accused of transgressing these limits. Third, in doing so, governments indirectly weaken the CSOs concerned by negatively affecting their reputation with the public.

The reputation of a given CSO will only be harmed by governmental statements if the audience buys into (i) the specific charges raised against the organization as well as (ii) the general standards of appropriate civic behavior that underlie these charges. Thus, government efforts at de-legitimization depend on two key factors:

First, efforts to discredit organizations rely on the vulnerability of the individual CSO, which is determined by the extent to which the organization is perceived as credible by the public, the depth of its societal roots, and the breadth of its alliances. Second, the effectiveness of government efforts depend on how these standards of appropriateness resonate with the public and the kind of transgressive behavior the civil society actor is charged with.

The most obvious way to make CSOs less vulnerable to the “foreign agent” charge is to reduce reliance on foreign funding. Consequently, scholars and practitioners have started to think about innovative strategies for Southern CSOs to attract domestic funding and have identified existing experiences and sources. Yet, clearly, the potential of raising domestic money depends very much on the specific context and generally it will be hard if not impossible to entirely substitute foreign resources.

Furthermore, as Hussein Baoumi has argued, relying on domestic funding also comes at a cost. Given the concentration of wealth “in the hands of a few families, corporations or individuals” that is typical for countries from the global South, locally funded CSOs may become “accountable to a small rich elite in their countries.”

Another—not necessarily competing—option is to shift to foreign donors that, in the particular country, are generally seen as less problematic or have greater credibility. Yet again, even if the funding is entirely “Southern,” the above caveat raised by Baoumi still applies—and, in this case, is reinforced by the basic logic of external interference that persists.

A different set of strategies attempts to reduce CSO vulnerability to governmental de-legitimization efforts by expanding societal support. Again, there are basically two complementary ways to do so. On the one hand, CSOs can strengthen their ties with domestic constituencies and build close links with local communities, in particular in rural areas outside the capital. On the other hand, CSOs that operate in “sensitive” areas are well advised to build formal coalitions and informal alliances with other CSOs, but also with the broad range of sociopolitical actors that exist outside the world of formal NGOs. Such alliances may include traditional mass- and/or community-based organizations and new forms of “civic activism” that are rather sporadic and fluid, but also political parties and individual politicians that enable access to the political arena.

In terms of what can be done to address the public resonance question, NGOs can adapt their discourse to the relevant context. For example, the successful NGO campaign that in 2013 (and again years later) managed to prevent the Kenyan government from passing a severe foreign funding restriction did not use a human rights-based discourse but rather socioeconomic arguments.

Organizations can try to reduce their vulnerability by limiting their dependence on foreign funding, or they may develop new narratives that resonate with the public."

The key argument that ultimately convinced both a majority of legislators and the public was that the loss of foreign funding would have severe socioeconomic consequences: most notably, 240,000 jobs in the CSO sector would be at risk, and 20 million Kenyans would lose access to basic health care. The Kenyan example highlighted the role of civil society organizations in meeting important societal needs.

CSOs and their sympathizers must accept that reliance on external support compromises their domestic legitimacy, at least in the eyes of some. Organizations can try to reduce their vulnerability by limiting their dependence on foreign funding, or they may develop new narratives that resonate with the public. They can also boost their procedural legitimacy by establishing and communicating mechanisms of transparency and accountability, guaranteeing that resources are used for the declared purposes of the organization.

In short, instead of letting governments define the terms of reference, CSOs need to redefine them in terms that will ensure their status with the public, thus deflating government attempts to attack their reputations.