Russia’s non-profit sector has been playing a constant game of catch-up—can new media technologies break this pattern and appeal to younger audiences? 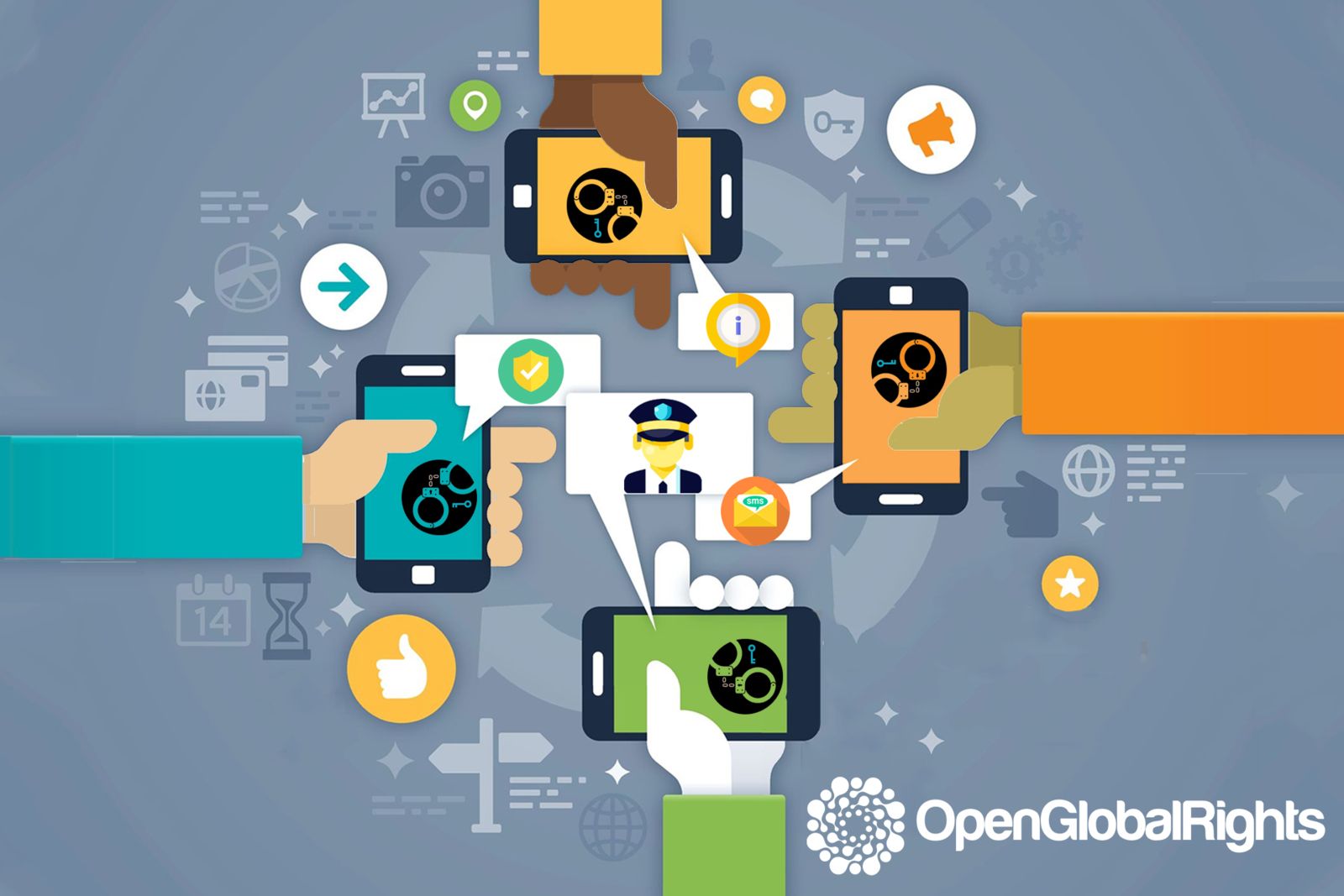 While there is significant debate over foreign funding issues and closing civic space in Russia, a key problem of the Russian non-profit sector is its “catch-up” form of development. Due to limited resources, this sector develops much more slowly than media or information technologies, for example. In Team 29, an informal association of lawyers and journalists, we are trying to change this, primarily by introducing new media technologies in the non-profit sector.

Lawyers of Team 29 are known not only for taking up cases considered hopeless in which the state accuses people of crimes against national security, but also for seeking so-called “justice in Russian.” That is, fighting for a sentence below the lower limit established by the Criminal Code or for a pardon by the president. In a country in which acquittals account for only 0.02% of total cases, this is considered a success.

In addition, our journalists have developed a niche media resource covering a wide range of issues regarding the relationships of citizens and the Russian government. The Team advises citizens on what actions to take if subjected to searches or questioning, how to find information in governmental databases, and how to protect one’s private data. Through this work, Team 29 is changing the concept of what a human rights activist in Russia can be, and we seek to explain the complexities of this work. The main problem of human rights defenders in Russia for a long time was separation from “ordinary people”. The positioning, language, and public image of human rights defenders were such that average citizens did not understand what human rights workers were doing and how it related to them. Team 29 was one of the first human rights organizations to adopt modern explanatory journalism techniques to strengthen communication with its target audience. In other words, we started to translate from “legal” to “human” language, and to make our materials more engaging to win the online struggle for reader attention.

The positioning, language, and public image of human rights defenders were such that average citizens did not understand what human rights workers were doing and how it related to them.

In 2015, we joined our legal skills with explanatory journalism technologies in order to develop what are now called "legal handouts". These are texts providing legal advice, in plain language, mostly on how to deal with unexpected clashes with Russian law enforcement. For example, the handouts explain a person’s rights and how citizens can protect themselves from mistakes often related to lack of knowledge. Each handout has had an average of 100,000 views, and work on these handouts resulted in the subsequent creation of Team 29’s online mini-media resource. Its average monthly attendance amounts to at least 50,000 unique visitors.

The problem in these developments was that the major audience of Team 29’s media projects was people between 25-44 years old, while it is the Y generation—people younger than 25—that has been a driving force of socio-political processes in Russia. For example, this younger age category of Russian citizens has been the one most actively involved in the public mass protests of recent years.

We made it a goal to reach out to that audience with mobile games, which have a huge audience in that demographic and can be played offline. In fact, pro-social games—games with grounded social impact—are an advanced tool in media and non-profit fields abroad. But until now, there have been no such games in Russia.

To develop this new game in Russia, we had to decide what software could be developed with limited resources. We chose “text quests” since they are the least expensive for production and easy in their mechanics. Text quests are a type of game in which interaction with the player is through textual information. The plot of the quest is not rigidly fixed and can change depending on the actions of the player. An important aspect of a text quest is story-telling; we tried to make the plot of our quest fascinating for the player, based on real events, and causing empathy for the main character.

Gebnya is a mobile text quest game that tells users how to communicate with the police and security services in Russia.

The result is Gebnya, a mobile text quest game that tells users how to communicate with the police and security services in Russia, and how to protect oneself, one’s family, and one’s information. The Android version of the app was released on October 6, 2017, and the iOS version on April 18, 2018. At present, the game has been downloaded more than 70,000 times, and the majority of its audience (57%) are people younger than 24. However, less than 15% of users are women.

We also have found that mobile apps can be a part of an alternative business model for human rights NGOs. We have received $1,020 through in-game payments, with most of this revenue (87%) being micro-payments ($1 or 100 rubles).

In the first version of the game, through the in-game payments, it was possible to take part in the crowdfunding of the development of new scenarios. In later versions, we added the ability to pay for the game without ads, as well as for additional gaming options, a standard business model for so-called free-to-play mobile games.

We believe that it can be more important to experiment with something new than to continue with traditional methods that may not be working.

Once we established the demand for this type of game, we decided to expand it. First, we held a hackathon called “More Games Needed”, which helped non-profit projects of St.-Petersburg to create game software products of their own. A project dedicated to preventing domestic violence called Where Can Couplehood Lead won the hackathon and received mentorship from our experts. We expect the game to release in October 2019. We also intend to release another project together with the educational project Teplitsa (Greenhouse) – Technologies for Social Good.

Second, since Gebnya has currently attracted very few women, we decided to develop a game on problems important for women in Russia and the post-Soviet space. The game dedicated specifically to women’s issues is now under development, and its beta version should be released in November 2019. We decided to focus on three of the many problems faced by women in Russia: cyberbullying, stalking, and intimate partner violence. The game’s plot is designed to help recognize these phenomena, help build personal boundaries, and to get acquainted with legal and psychological defense tools and relevant professional assistance centers.

Team 29 plans to continue this pro-social game development as a project separate from our journalistic and legal work, and we are currently working on additional games with a number of other Russian NGOs.

While developing Gebnya in 2017, we were in fact rather skeptical about the project’s prospects, but we decided to pursue it anyway. We believe that it can be more important to experiment with something new than to continue with traditional methods that may not be working. After all, the non-profit sector cannot survive without innovations.

Tatiana Tolsteneva has 10 years of managing experience in the Russian non-profit sector, with a focus on human rights defenders initiatives. She has a Master’s degree in Law from Lobachevsky State University of Nizhni Novgorod (UNN) and is finalizing her Master's Degree in Social Innovation and Entrepreneurship at the London School of Economics.