The Gbagbo acquittal and the battle for the ICC’s legitimacy

The acquittal of Laurent Gbagbo by the ICC is seen by many as a blow to the Court’s legitimacy – but legitimacy is a measure of expectations and these vary widely among the ICC’s constituencies. 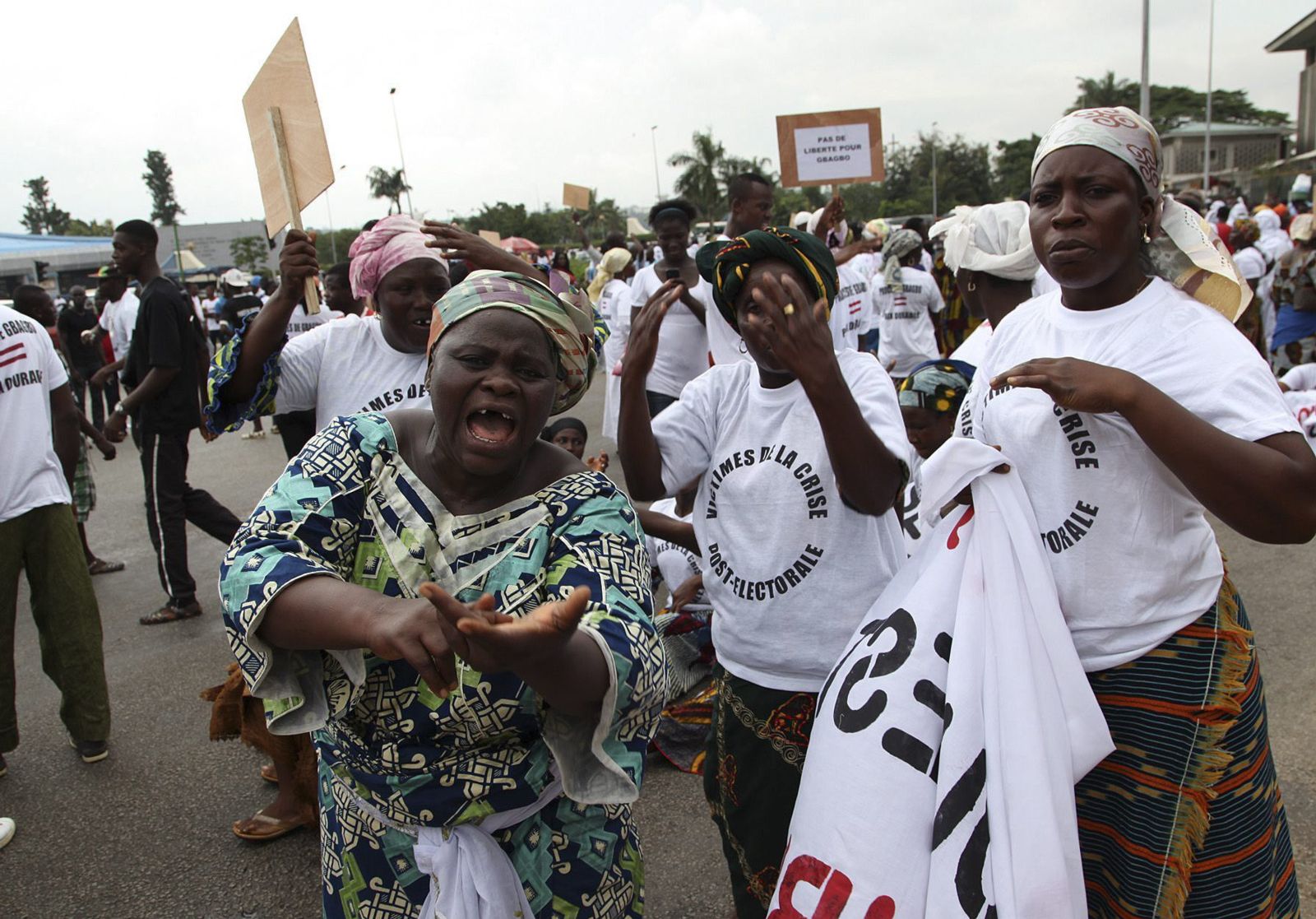 For many, the recent acquittal of former Ivorian President Laurent Gbagbo and his political ally, Charles Blé Goudé, marked another failure for the International Criminal Court (ICC). Many close observers were undoubtedly pained to see another high-profile case collapse, leaving the Court with the dubious distinction of having yet to successfully prosecute a government official in its seventeen years of existence. But initial reactions obfuscated the invariably mixed effects that such developments have on the Court’s legitimacy.

Of course, ‘legitimacy’ is a notoriously slippery concept. For our purposes, I define legitimacy as a measure of the distance between expectations and reality. The closer reality lines up to (or exceeds) expectations, the more legitimate the institution. If reality doesn’t live up to expectations, then we have the inverse situation: a legitimacy gap. Whether acquittals bolster or blemish the ICC’s legitimacy depends on whose expectations we are considering.

Many people expect the ICC to convict. This is due to at least three dynamics. First, the ICC generally focuses on those “most responsible” for war crimes, crimes against humanity, and genocide. As a result, we expect that if the Court issues an arrest warrant for someone, they must be the “most responsible” – and therefore guilty.

Second and relatedly, only a tiny fraction of perpetrators in any given situation are targeted by the ICC. In the Ivory Coast, that amounts to three figures: Gbagbo, Blé Goudé, and former First Lady Simone Gbagbo. This selectivity propels the notion that these few individuals must bear responsibility for the crimes they have been charged with.

Third, the public face of the ICC is the Prosecutor, and because she is the most visible and vocal personality in the Court, this feeds into perceptions that the institution’s primary role is to successfully prosecute – rather than put people on trial.

For many people, then, the Prosecutor’s legitimacy suffers with acquittals precisely because they expect the Prosecutor to secure convictions.

Yet, this view neglects the importance of the defence to the legitimacy of the Court. Sareta Ashpraph, for example, stated in response to the Gbagbo acquittal that we should “be thankful” and recognize the role of the defence in ensuring fair trials. From this perspective, the acquittal of Gbagbo therefore contributes, rather than detracts, from the legitimacy of the ICC because acquittals demonstrate respect for due process and a functioning criminal court.

This shows just how many strands of ‘legitimacy’ are present at any time. The ICC’s legitimacy can suffer and prosper with acquittals. On the one hand, it demonstrates that the law and due process is functioning above the political prerogative of getting convictions. On the other, it suggests that something is wrong with the way that the prosecution is building cases and prosecuting its targets.

For Gbagbo, Blé Goudé, and their feverish supporters, the acquittals may not lead them to believe that the ICC as a whole is credible. However, they must surely believe that the trial process got it ‘right’ in acquitting them and was, therefore, fair. They may not have expected acquittals, but they got them, and the ICC therefore, may well have exceeded their expectations.

But what of victims and survivors – who choose to engage in trial proceedings counting on their expectations of justice being met? Those who decided to participate in the trials of Gbagbo, former Congolese Vice-President Jean-Pierre Bemba (also acquitted), or Kenyan President and Deputy President Uhuru Kenyatta and William Ruto (cases dropped), have every right to be livid with the outcomes. Not only do they not get justice, but their victimhood and suffering are undermined when a case collapses or results in an acquittal. Whatever explanation is offered is unlikely to assuage their pain and concerns.

Of course, we need to interrogate who elevates the expectations of victims and to temper them in the future.  But it is clear that many victims have lost faith in the ability of the Court to dispense justice.

What of the decision’s impact in Côte d’Ivoire? Gbagbo’s supporters are thrilled with the acquittal and the prospect of their former leader’s return. If he does return – a prospect that is not clear, given that Gbagbo faces charges of corruption in Ivory Coast – he would almost certainly re-emerge as a major political player. This too could have palpable effects on the ICC’s credibility.

If Gbagbo were to run for president, would he campaign on his ‘triumph’ in The Hague? Bemba was preparing to do just that when he returned to the Democratic Republic of Congo last year, using a photograph from his trial in his social media profiles. In Kenya, the political spin around the trials of Kenyatta and Ruto famously helped them be elected to the highest posts in the country, with a public relations firm using the ICC cases to drum up political support. All of this leads to a rather uncomfortable question: does being prosecuted by the ICC help the political careers of some politicians? That should surely not be something one expects from the Court.

ICC member-states represent another important constituency when it comes to evaluating the ICC’s legitimacy. They are increasingly result-driven. They want a ‘return on their investment’. For many, that means more convictions, especially for high-profile figures like Gbagbo, Bemba, or Kenyatta. But the most supportive states are also curiously placed in the legitimacy game, precisely because they are investors in the ICC. As such, even though they aren’t happy with the Court’s performance, they invariably share some of the legitimacy gains or losses of the Court as a reflection of the wisdom of their political investments.

Finally, it is important to note a ‘silver lining’ in the acquittal of Gbagbo, namely that it makes it more difficult to sustain the argument that the ICC “hunts” African statesmen. The expectation that the ICC seeks only to lock away despotic African leaders is weakened when the likes of Kenyatta, Bemba, and Gbagbo are set free.

Reactions to the Gbagbo acquittal reveal the diversity of the Court’s audience. Legitimacy is negotiated simultaneously across multiple constituencies which have divergent expectations of the ICC; therefore, they measure the institution’s legitimacy in different, even incompatible, ways. As a result, virtually everything that happens at the ICC can be seen as both contributing to and detracting from the institution’s legitimacy. That should be a lesson for observers of the Court: things are never as good or as bad as they seem.

Mark Kersten is the Deputy Director of the Wayamo Foundation and a Fellow at the Munk School of Global Affairs. He is the author of the book and blog, Justice in Conflict.