International human rights NGOs are increasingly locating staff and offices in the global South. A recent evaluation suggests that this can hinder—rather than help—the building of domestic human rights constituencies. 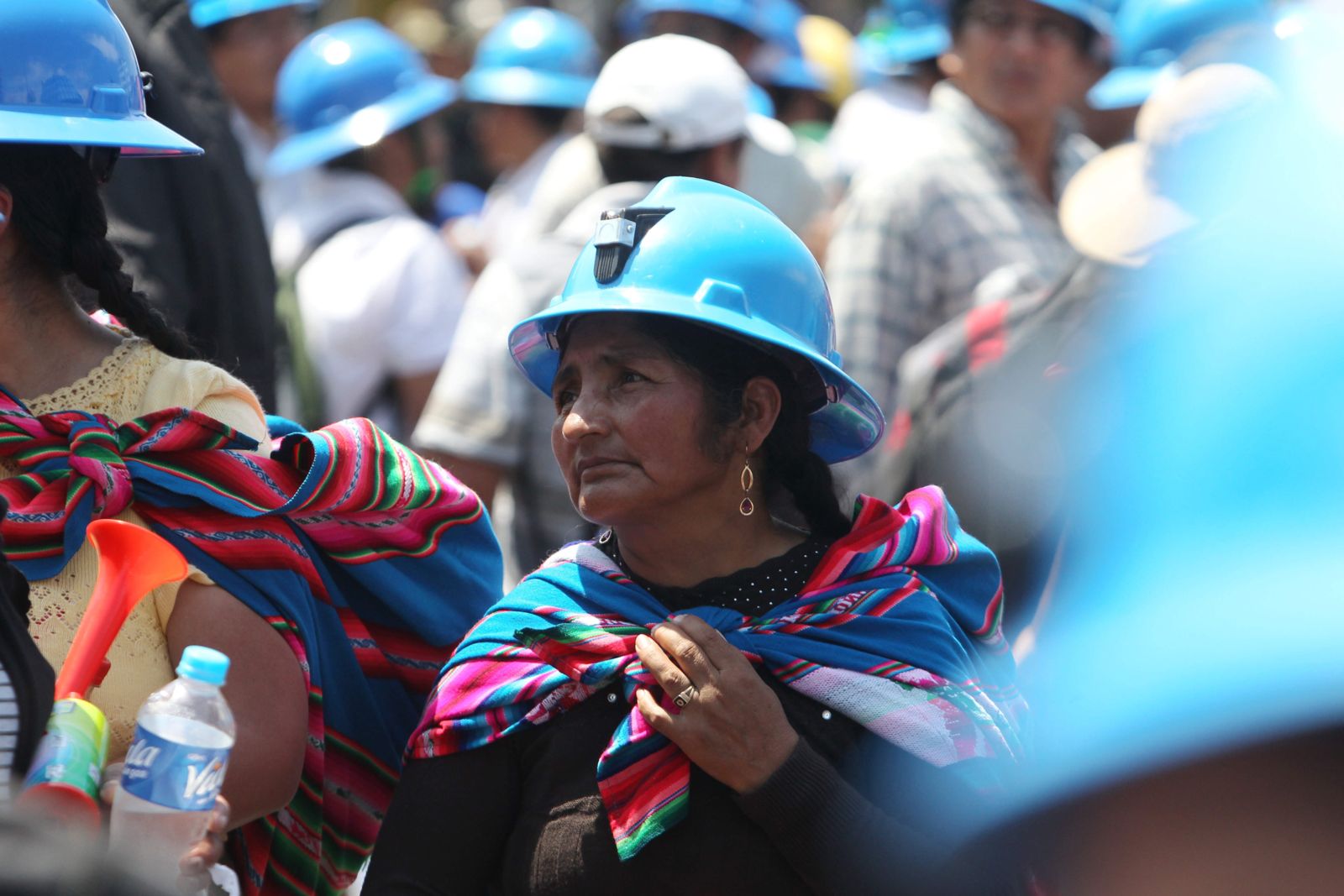 If domestic capacities and movement building are rightly prioritized over short-term gains, then NGOs in the global North that localize need to explore alternatives.

Recognizing the limits of external pressure on global South governments, Northern human rights organizations are increasingly “internationalizing” by locating staff and offices directly in the South. In 2017, the Oak Foundation contracted me to evaluate the internationalization strategy of a leading human rights organization. The research included interviews with members of government, media, think tanks, the human rights community and critics in Brazil, India and South Africa, as well with the organization’s leadership in its Northern headquarters and four countries in the global South, and a short survey of human rights partners.

The findings of this evaluation pointed to important human rights gains in the South but more definite benefits for Northern groups. Indeed, current Northern localization in the South can hinder domestic organizations that are working to build human rights constituencies and movements essential to achieving rights-respecting and accountable governments.

An enduring presence in the South can make Northern human rights organizations better human rights organizations: their local staff are more knowledgeable about domestic realities and nuances, less likely (or able) to relate to local partners in purely instrumental terms, and more likely to approach human rights objectives with an eye on the larger social and political transformations needed. The greater accessibility of in-country staff also renders them potentially more accountable to local partners and communities than staff operating remotely from Northern headquarters. And there, at HQ, Northern organizations that may dismiss criticisms from Southern counterparts are less likely (or able) to ignore the same from their staff in the South, whose motives they cannot as easily question.

Working with Southern counterparts, Northern organizations have also registered important though piecemeal gains on a range of human rights issues, policies, legislation and more, throughout the South. However, even many more such advances will not yield the long-sought systemic changes that only strong domestic movements can deliver. Indeed, without informed publics that expect those who govern to deliver on their duty to respect, protect and fulfill human rights, all such gains remain partial and vulnerable. Even in the North, robust representative political institutions notwithstanding, we are paying the price of our failure to cultivate public understanding and embrace of human rights.

If we agree that domestic movements are the essential levers for achieving rights-respecting and accountable governments, then human rights organizations—Northern and Southern alike—must evaluate all they do in terms of how it affects efforts to form, engage and mobilize domestic constituencies for human rights. For Northern groups that localize in the South, this requires they pay attention to four areas.

First and foremost, Northern internationalization must address local human rights priorities, not Northern priorities for the South. All human rights are equal, but they are not equally resonant or strategic in every context. Thus, when selecting issues to tackle, Northern groups must take the lead from the South. The costs of getting it wrong are greatest there and Southern advocates are more likely to look well beyond narrow, issue-specific and short-term successes to the larger and longer-term political, economic and social transformations. Southern rights advocates’ earlier attention to economic and social rights and strategic alliances with domestic social change movements—of the poor, landless, indigenous peoples, labor, environmental activists, to name a few—are evidence of this.

This means adopting strategic, proactive approaches that pry publics away from populist nationalist leaders, such as tackling rights denied to both minorities and most members of the majority too; or pursuing initiatives in tandem to communicate the scope of human rights and counter efforts to reduce rights as serving only one group or another. Ultimately, human rights-respecting governments are not only the best protection for the most marginalized, but also in the interest of the vast majority of people, everywhere. This requires constituency building.

Second, with their considerably greater resources and global standing and access, Northern human rights organizations can dwarf domestic human rights voices, even locally. One of the rationales underlying greater Northern localization is a shift from naming and shaming to engaging and influencing potentially responsive global South political elites and the media. More often than not, however, these are already considerably more attuned to Northern voices than they are to their own people—something that nationalist populists are exploiting effectively. What is needed is for those who govern to become more responsive to domestic constituencies, not Northern organizations.

Third, owing to the persistent and egregious imbalance in funding, Southern groups remain at a marked disadvantage vis-à-vis their well-funded Northern partners. Global North advocates who look beyond their own organizations recognize that a more equitable distribution of resources better serves their human rights objectives. Funding for Southern groups, therefore, must be a priority, and groups in the global North should not compete with counterparts in the global South for funding from local sources. This is not merely a matter of fairness; it is the weakness of Southern human rights communities and movements that delays human rights there, not the weakness of Northern groups.

Finally, with their substantially higher salaries and international stature, Northern organizations can draw established local practitioners away from domestic organizations, adding another challenge to efforts to strengthen domestic human rights communities. If domestic capacities and movement building are rightly prioritized over short-term gains, then NGOs in the global North that localize need to explore alternatives. This could include investing in training young recruits, thereby expanding the community of practitioners. Again, this requires privileging long-term goals over short-term gains.

How organizations address these and other hazards of Northern localization in the South no doubt depends on their understanding of how human rights ultimately are to be achieved. Organizations that recognize the imperative of building domestic capacity to hold governments to their duties will tackle the above concerns head-on: they will respect domestic priorities, privilege responsiveness to domestic voices, cultivate funding for domestic groups, and add to domestic capacities. However, Northern organizations that continue to believe that they are the principal levers of change in the South may continue to do some good work, but will be delaying yet further the systemic change required for the full realization of human rights.