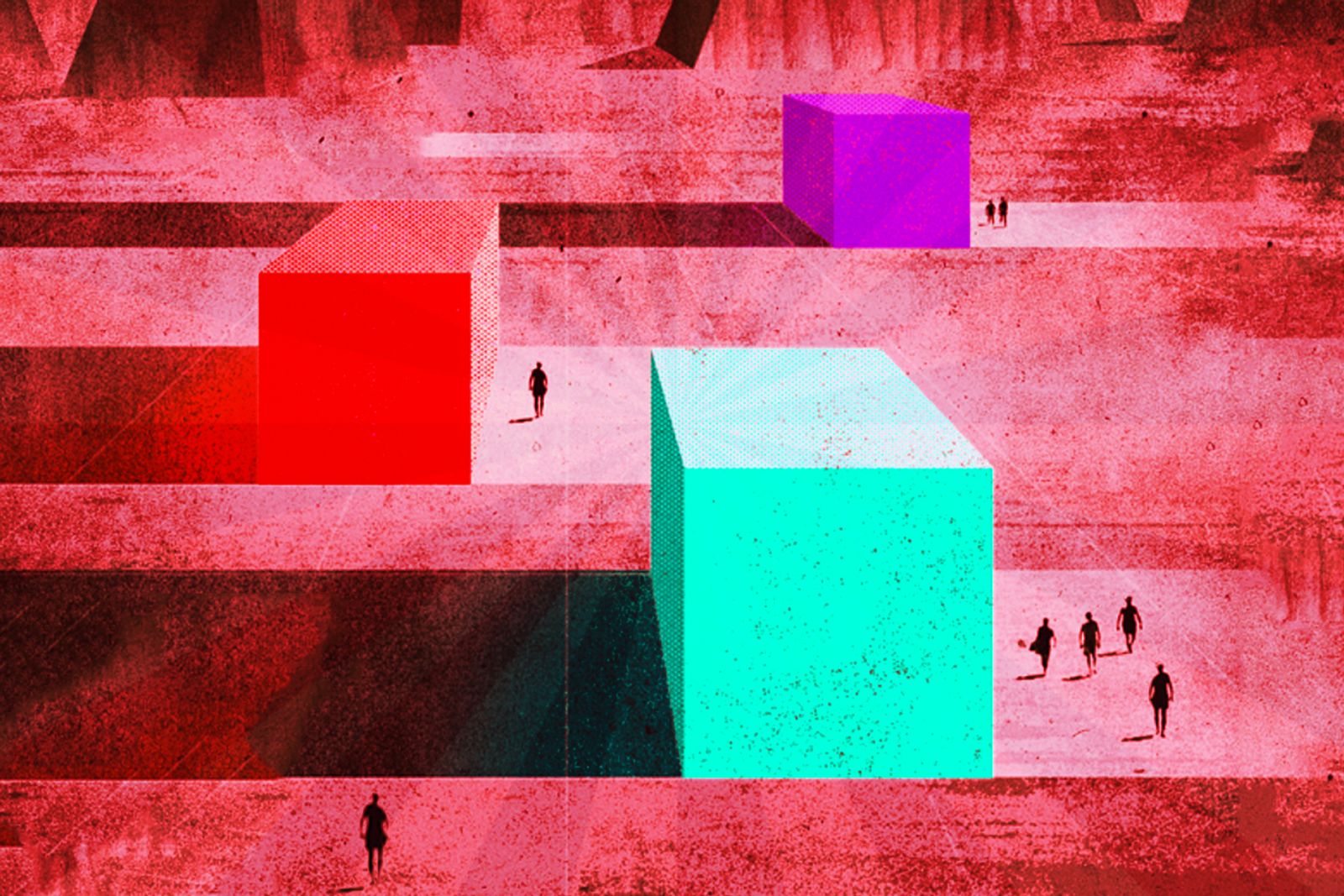 Today’s human rights movement faces an interlocking set of challenges, from climate change to racial justice, from the rise of populists who seem impervious to “naming and shaming” to outsized corporate power and pervasive grand corruption and organized crime.

To confront those challenges better, three tendencies of the current human rights canon and movement need to be confronted. First, state-centrism and an inability to think creatively about non-state actors without allying with the worst repressive tendencies of states. Second, institutionalism and the lure of global institution-building rather than networked, bottom-up  responses. And third, proceduralism and its ills.

State-centrism comes from the post-war human rights movement’s necessary focus on states: they were the ones making the rules as well as the principal violators of rights. More recently, the ideas of “ensuring” rights and state obligations to prevent and protect have expanded to encompass violence against women or depredations of the environment, no matter the source. And the law of war has always applied to non-state actors, even if enforcement of that law against them has proven difficult.

But many of today’s abuses take place in a complex stew of corrupt state actors, venal elites and organized crime, for example in Mexico, Honduras and Colombia. State power has been captured and reconfigured for private gain enforced by violence and impunity. The very division into state- and non-state makes little sense under these conditions. Search commissions for the disappeared in Mexico and elsewhere have begun to recognize this reality, encompassing not only state-related forced disappearances but also those committed by private actors. The problem is holding non-state actors accountable, when many are entwined with state officials and have little interest in legitimacy (and are therefore hard to “name and shame”). And to do so without completely allying with the worst carceral and repressive tendencies of states, encapsulated, for instance, in the “war on drugs”.

Some inroads into dealing with non-state actors have been made in the business and human rights sphere, but without clear strategies beyond calling for better state regulation and litigation against bad actors. The human rights movement will need expanded tools—including increased mobilization of financial pressure directly on private actors and their investors, asset tracing and network analysis abilities, and a new way of explaining the links between public and private—to meet the challenge.

Institutionalism refers to the tendency to want to implement human rights through new, shiny institutions and big, centralized organizations. For example, to create an International Criminal Court, which will always be reliant on rich state funding (and therefore captive to the same rich nations), rather than provide enough support for national prosecutions diffused through less-splashy and messier networks of national actors. Or to encourage states to send most funding for international justice to purpose-built courts while starving local initiatives, as Page Arthur’s recent study shows. Or even to build up large international human rights organizations (mostly based in the Global North), rather than emphasizing support for networking and sustaining thousands of small, local, independent, less professionalized groups and individuals operating in one or a few countries. This is not just about over-professionalization of the field, but about safeguarding its independence and connections to grassroots struggles.

Obviously, this is not an easy shift, and it requires more than simply funding Global South-based organizations and institutions to replicate the template of northern ones.  Efforts to support universal jurisdiction-based cases, to defend defenders, and to advocate for environmental justice have embraced a more networked approach.  The idea is not to abandon global institutions, but to rebalance support for them with support for the local institutions that will necessarily be more agile and less beholden, with smaller budgets and greater local immersion.

Finally, a focus on proper procedure, while allowing campaigners to avoid the messiness of politics, can lead to a lack of imagination and ambition in seeking solutions to human rights problems. For example, when faced with land grabbing and dispossession of indigenous communities, the initial response of many advocates was to demand free, prior, and informed consent (FPIC). While this has successfully delayed projects, raising costs to a developer or land grabber and avoiding basic questions about land ownership patterns, it hasn’t ultimately been very effective in avoiding dispossession. For this reason, many indigenous and peasant communities in Latin America have returned to the issue of land rights as a central tactic. A similar critique might apply to an emphasis on fair arrest and trial procedure rather than on who is being arrested in the first place.

A rethinking of these issues in light of current challenges might lead to a reinvigorated human rights project more able to maintain its specific advantages while better supporting other, perhaps more radical, projects of change.

Naomi Roht-Arriaza is a Distinguished Professor of Law at the University of California, Hastings. She is also the president of the board of the Due Process of Law Foundation and has worked with civil society groups on transitional justice, international criminal law, reparations and corporate accountability for over 30 years.  Follow her at  @roht_naomi.