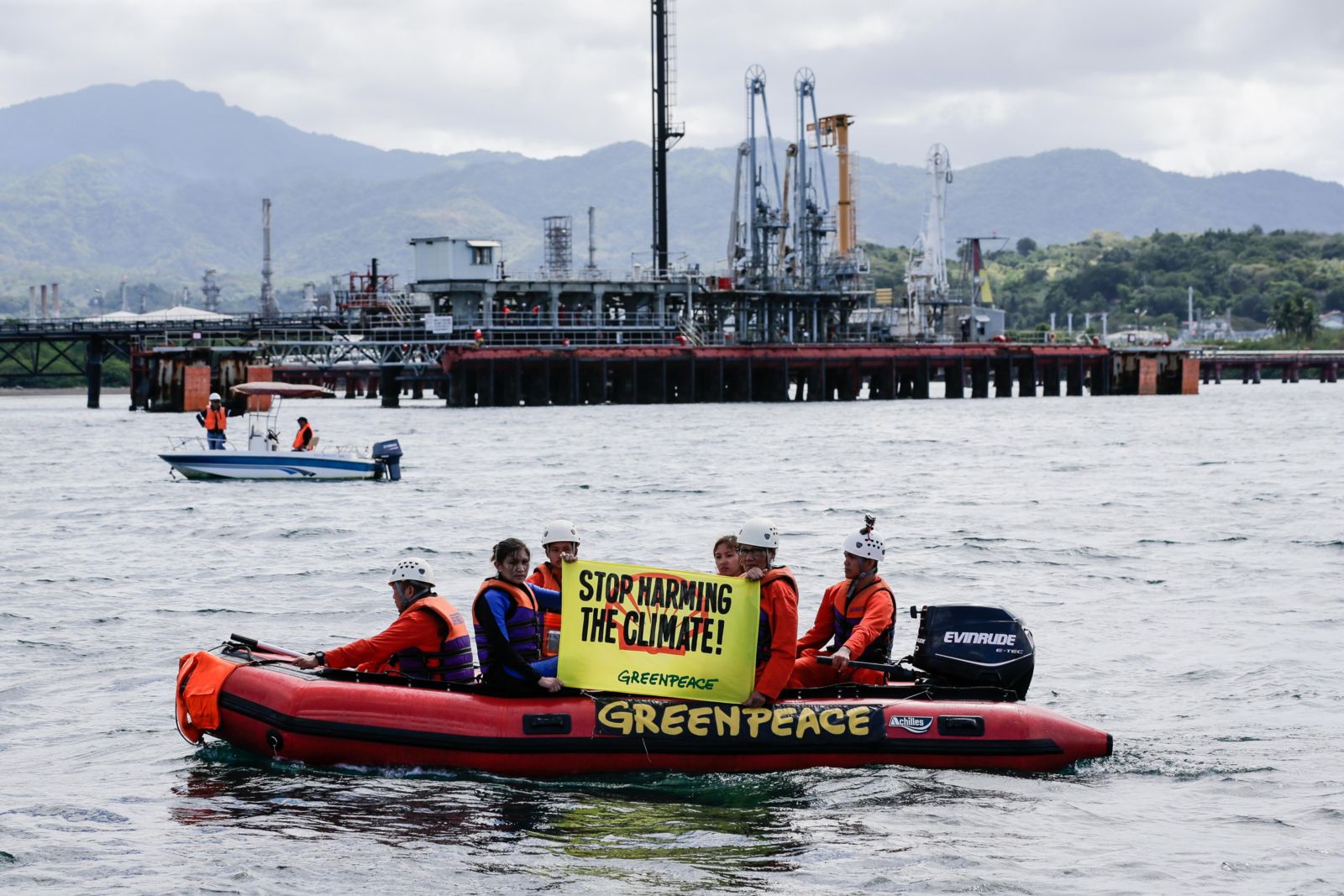 The farmer or the hero litigator? Modes of climate litigation in the global South