Groups in Nepal working at the intersections of different issues such as indigenous women with disabilities, are largely invisible to funders—but cross-movement collaboration can help fill funding gaps. 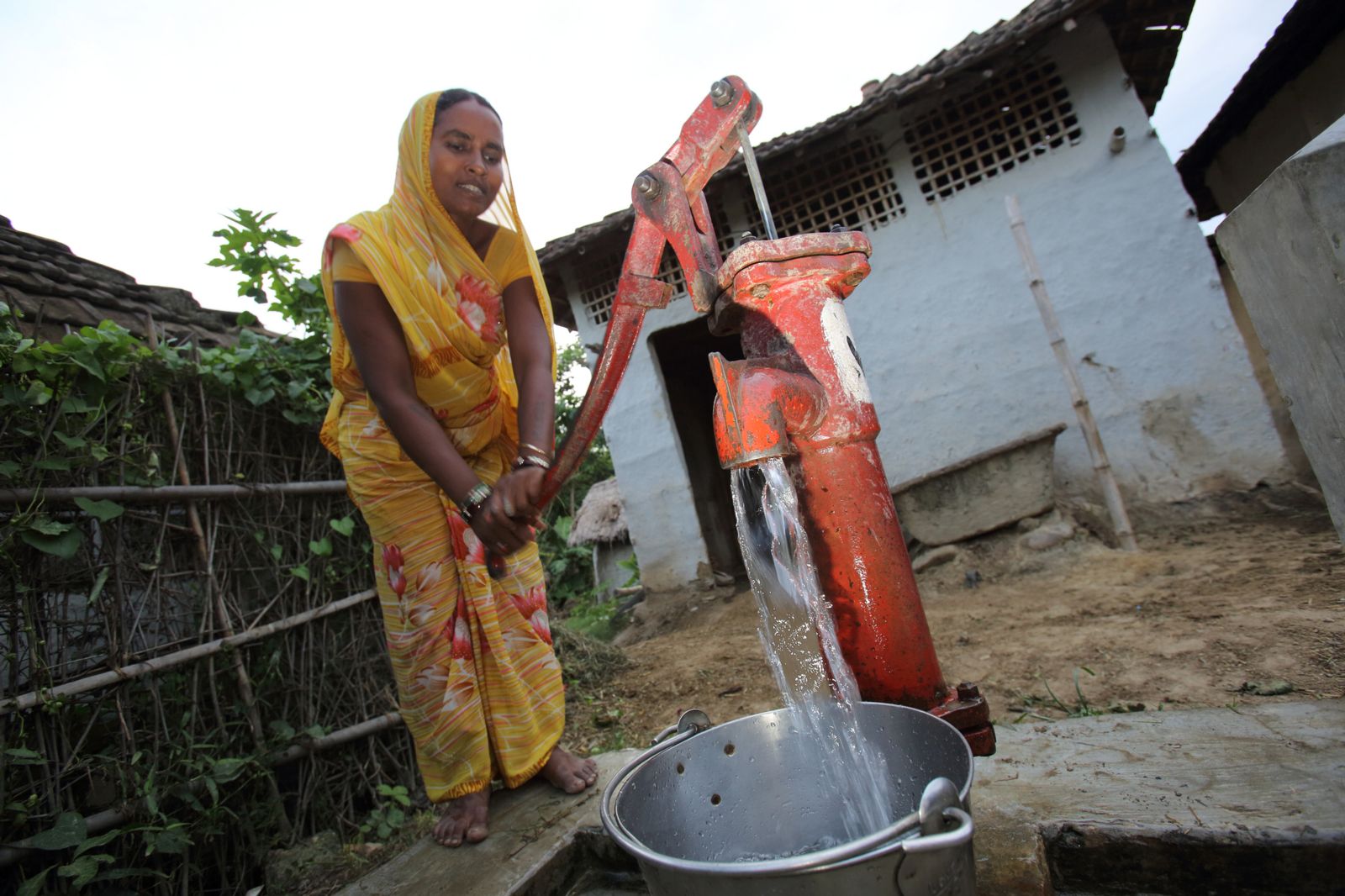 Indigenous peoples are mostly from hilly and rural areas, and most do not have sufficient access to institutional frameworks.

Among the small amount of funding allocated to minority groups in Nepal, only a fraction of it goes to protecting indigenous peoples’ rights and issues. Indigenous peoples comprise more than 35% of Nepal’s population, and persons with disabilities make up 1.96% of that population, with the actual number likely higher. But the involvement of all these groups in social, political, economic and decision-making issues is minimal. In addition, the current constitution does not ensure and protect full and effective participation of all indigenous peoples at all levels. Indeed, during the drafting of the constitution, indigenous peoples, women, Dalits, Madhesis, and other minority groups and their specific issues were deliberately excluded from the process, with a resulting document that violated their fundamental human rights.

In this political environment, securing funding in Nepal for indigenous peoples (and especially indigenous women) is extremely difficult. Indigenous peoples are mostly from hilly and rural areas, and most do not have sufficient access to institutional frameworks.  Duty-bearers and development partners are primarily focused on urban areas, with experienced organizations that have large budgets and significant human resources to deal with broader human rights issues. Issues particularly important to indigenous peoples, like access to land, customary practices, institutional and capacity building, social, economic and political aspects—including indigenous women and persons with disabilities—are not a priority to most development partners and funding agencies. When programs do exist among these groups, they are often separate and segregated from those for other women. Groups having multiple identity markers like indigenous women with disabilities are most often left out in public discourse and funding models.

Based on the incoming Local Governance Act, which is under development but will replace the 1999 version of the Act, local government at the district and village level will allocate 5-15% of their budgets to minority groups. These funds are supposed to be proportionally allocated based on the size of each minority population, but in reality this often depends on who has voice and power at the local level. Indigenous peoples do receive some funding from this disbursement, but most of these allocated funds go to community development like roads, water and community infrastructures. For women and persons with disabilities there is little chance of receiving anything, and if they do get something it is only “token money”—a symbolic gesture insufficient to accomplish much. To receive funds from other sources, they are often advised that small groups do not have the capacity to deal with all the procedures of proposals, they lack human resources and have not had enough transaction experience to administer grants properly, or most often, their work may not fit within women, indigenous rights or disability funding portfolios—so they are discouraged from even making an attempt. Even when these small activist groups do succeed, funders and larger organizations still have significant gaps of knowledge in terms of what the conditions are for specific vulnerable people and how to address these needs.

To fill these knowledge gaps—which is critical to obtaining and effectively using funds—identification and outreach to the communities must be the primary tools. Only through consultations with these groups can funders design different programs and activities at the local level based on this population’s short term and long term needs. Funders in this area need to create strategies alongside communities to identify who are most vulnerable, and must seek out organizations of indigenous women with disabilities.

Second, to ensure the participation of these women at all levels requires identifying good practices and lessons learned in policy formulation, as well as raising challenges and issues to be discussed with other stakeholders to achieve real change.

Third, to get the information that we need, collaboration is key. Organizations working with  women and women-led organizations can collaborate with women with disabilities, and together they can work on issues relevant to both. For example, recently the National Indigenous Women Federation worked in collaboration with the National Indigenous Disabled Women Association Nepal in disaster relief to reach the most vulnerable women and identify their needs. With such collaboration, we were able to collect and use evidence in lobbying the government and relevant stakeholders to take action.

Similarly, there are existing networks where different women—such as women with disabilities, single women, rural women, Dalit women, indigenous women, Madhesis, and Muslim women—have come together to work in a collective manner that can achieve more than they could alone on the issues that are relevant. Another example is Nepal’s CEDAW report: four different organizations working for marginalized groups came together collectively to document issues like discrimination, violence abuse, stigma, harmful practices and stereotypes prevalent in Nepali society for this report.

Cross movement collaboration can create collective strength: if small organizations do not have the capacity to create and administer proposals, then small but long-term funding from local and international donors, or a collaborative approach with other organizations, can increase capacity in order to overcome this hurdle. However, understanding of the intersectional approach among activists, donors, and stakeholders is minimal. We need research, data, and other information that reflects the situation accurately to duty bearers, right holders, development partners and other key actors. In turn, funders and international NGOs must use this information to ensure a more equitable resources distribution, and those of us at the grassroots level can advocate for this by providing better information.  In addition, those of us who are in and working with minority groups need to reframe our strategies by looking more specifically at the intersection of gender, sexual identity, race and disability, to better understand different forms of inequality.

Progress in this area, unfortunately, moves slowly: the levels of awareness around highly marginalized groups and their struggles have increased throughout Nepal, yet the situation remains same. If we are working for the equality of all people and for an inclusive society where everybody fits and feels at home, then we must make space to work on these complex and often ignored issues.

***This article was done in partnership with the Association for Women's Rights in Development (AWID).