This series highlights feminist approaches to understanding climate change's impact on women, as well as women's role in addressing those impacts. 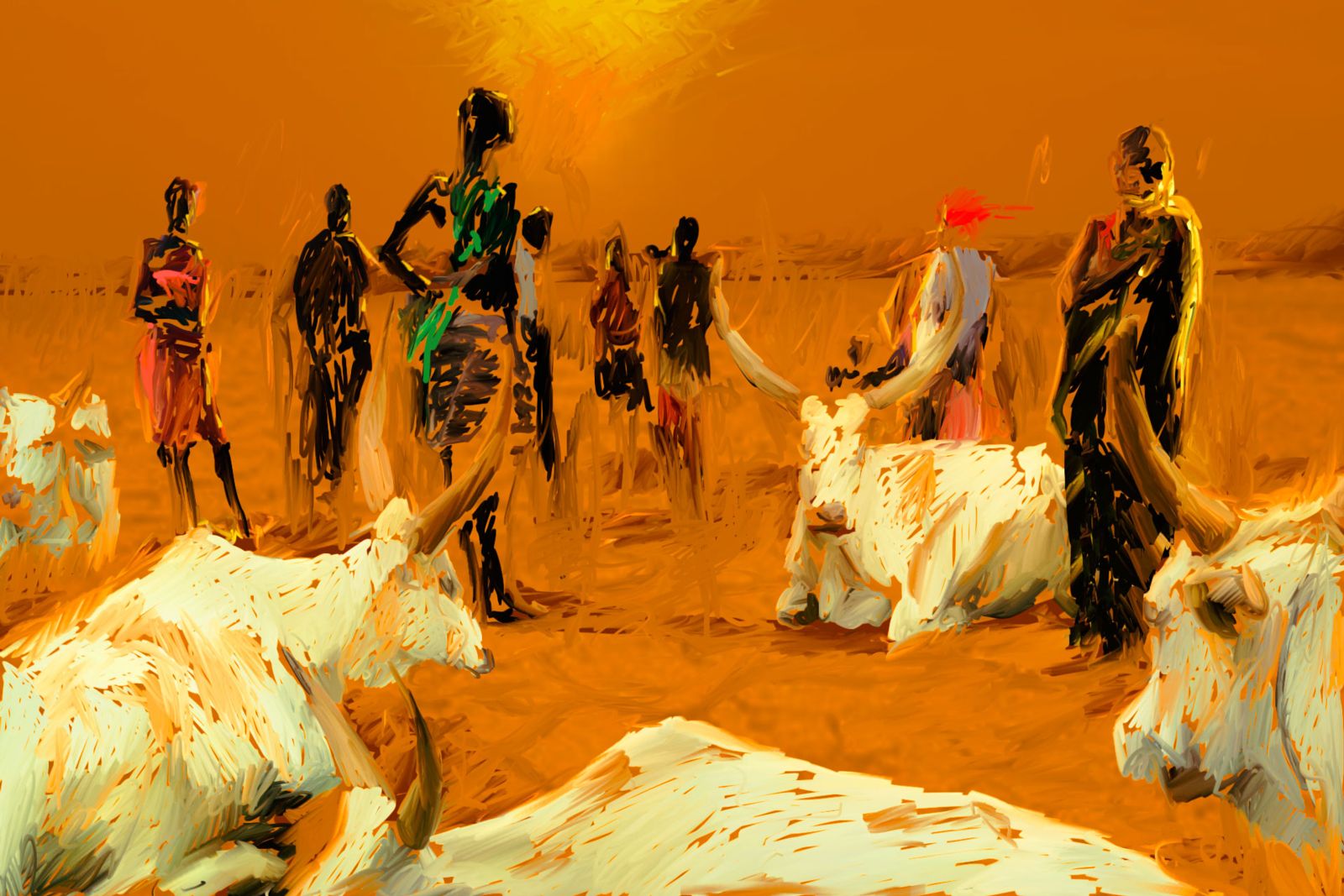 Last year’s United Nations Climate Change Conference, COP26, included Gender Day on November 9, 2021, in which women from across the globe championed the importance of including women in the discourses, solutions, and leadership in the climate justice agenda.

Gender Day’s focus on “enabl[ing] gender equality in climate action” encapsulated both the strengths and limitations of the current conversation. On the one hand, the framing  acknowledged the urgent need to respond to and learn from the women and other marginalized populations who disproportionately bear the costs of climate change. On the other hand, this framing and inclusion of gender as a specialized category rather than an integral and intersectional component of all climate action limits progress.

In April 2022, we—as representatives of Binghamton University’s Human Rights Institute and Sheffield Hallam University’s Helena Kennedy Centre for International Justice, and in partnership with independent activist-scholars Lourdes Peroni and Vanessa Farr—organized an international conference on Women, Climate, Insecurity to bring together different disciplinary and practitioner perspectives that address climate change and the injustices, disparities, insecurity, and militarized responses crisis often provokes. More specifically, the conference foregrounded feminist approaches to understanding the impact of climate change on women as well as the role of women in addressing those impacts in their communities.

Women, Climate, Insecurity also continued a conversation, some of which appeared in Open Global Rights, that began two years earlier with our conference on Women, Peace, and Security. In both conferences, we took note of milestones at the United Nations in women’s rights: the 40th anniversary of CEDAW, the 25th anniversary of the Beijing Platform for Action, and the 20th anniversary of Security Council Resolution 1325. Those markers provided touchstones for our conversation as we took stock of the tremendous labor and organizing that fueled their passage as well as the ways in which the normative structures and discourses of the UN fall short.

Our shift from the normative language of Women, Peace, and Security to that of Insecurity, especially in the context of climate change, emphasized the need for new approaches to a problem that is at once everyday and existential.

The essays in this dossier have developed from those conversations. Contributors aim to bring intersectional feminist analyses of and responses to growing climate-driven insecurities and their effects on women and other marginalized populations.

The articles in this series look historically at the inclusion of gender in international climate accords; address topics ranging from intergenerational rights to the right to reproductive health to extractivism’s threat to a just, sustainable peace; and examine closely the effects and responses to climate change’s impact on women in specific local contexts.

As a whole, the dossier aims to contribute to a dialogue between policymakers, activists, and academics from diverse disciplines and geographic locations about the methods we can use and the imagination we need to create a more liveable, just future.